Marc is using Smore newsletters to spread the word online.

Get email updates from Marc:

The American Revolutionary War led to a small Civil War afterwards between those who were still loyal to the crown and those supporting the new government. The war also gave an opportunity for women to join the workforce while the men were off to war.

American proposed for representation in Britain's government after the French and Indian War, When they did not get it, they demanded freedom from the British and became the first colony to achieve their independence. It also led to the establishment of the Constitution and political parties, setting up a model for all future republics (Not democracies).

After the French and Indian War, the American Colonies were ravished economically by unfair taxes and tariffs, this was what ultimately led to the American Revolution. After the Revolutionary, America hit another economic crisis when it owed a substantial amount of money to France and had no way to get the money because they had just got out of a war to avoid taxes, which is the main source of income for any government. This hypocrisy led to the Whiskey Revolution. 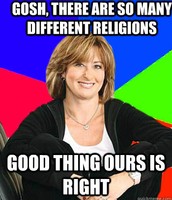 America claimed it wanted freedom of religion from Britain, making it a core part of their Declaration of Independence, yet when the Constitution was written it implemented a myriad of Protestant beliefs. 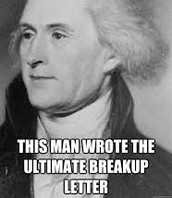 The American Revolution was inspired by many intellectual ideas, including those of Hobbes, Locke, Montesquieu, and Rousseau. The Revolution declared that all men are created equal, with certain inalienable rights, and resulted in the oldest Constitution in existence. 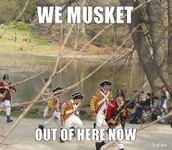 The Revolutionary War led to many technological advances, Ben Franklin invented bifocal glasses and a wood stove prototype, and Thomas Jefferson experimented with animal breeding and pest control. Advances in weaponry were also seen with the introduction of howitzers and new types of cannons

Marc is using Smore newsletters to spread the word online.