Justine is using Smore newsletters to spread the word online.

Get email updates from Justine: 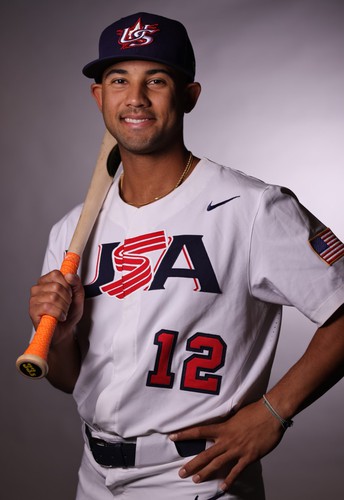 Basha Baseball All Star Is Headed To The Olympics

We are proud to announce that Basha High has our very first Olympian! Jamie Westbrook graduated from Basha in 2013 as an extremely decorated baseball player. After his amazing senior year recording a .434 batting average, 3 home runs, 13 RBIs, and 17 runs, Westbrook was drafted to the Arizona Diamondbacks as a 5th round pick. He started his professional career on the Arizona League Diamondbacks team. During his time as a rookie, he played with the AZL Diamondbacks. Over time, he found himself moving up classes from rookie, to A in 2014, by 2016 he moved up again to AA, and by 2018 found himself in AAA. Recently, Jamie Westbrook has been spending time playing outfield for the Nashville Sounds (Brewers) and is knocking on the door of becoming a Major League player.

Now, we have the opportunity to watch Jamie play on the big stage for the United States Olympic Baseball Team in the return of the sport at the Olympic level. Be on the lookout for Jamie Westbrook as Team USA takes on Israel on June 30, 2021 in the opening round of the 2021 Olympic Games. 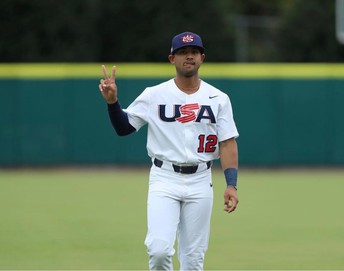 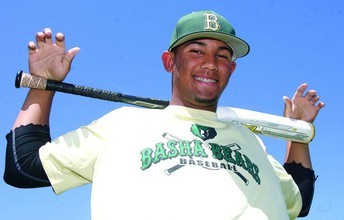 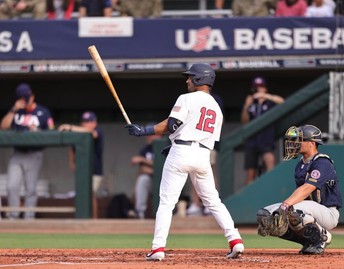 WE ARE PROUD OF YOU JAMIE!

Once A Bear, Always A Bear 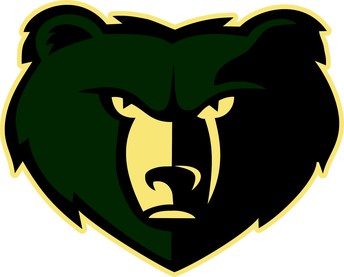 Justine is using Smore newsletters to spread the word online.

Follow Justine Spann
Contact Justine Spann
Embed code is for website/blog and not email. To embed your newsletter in a Mass Notification System, click HERE to see how or reach out to support@smore.com
close