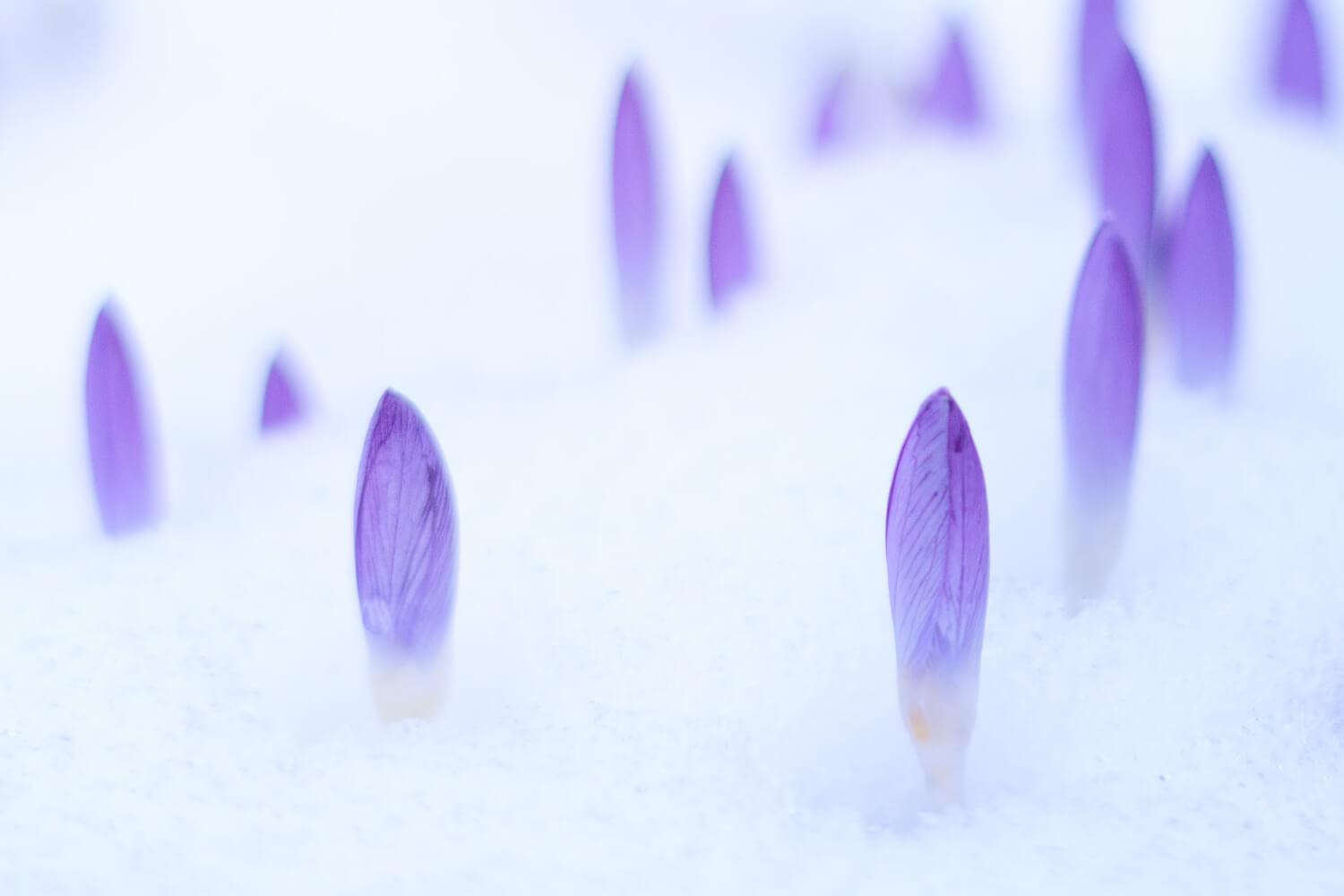 "Focused on Learning and Linking Learning to Life" 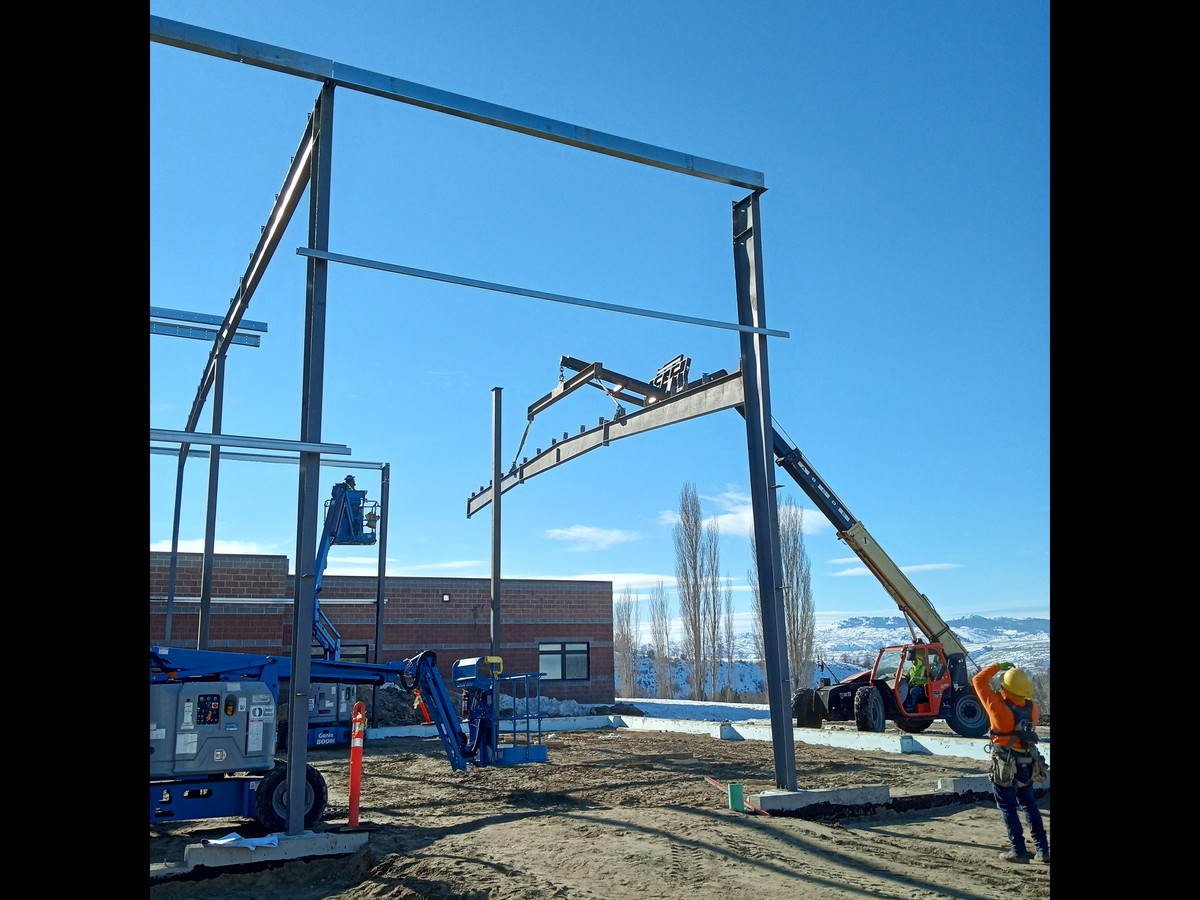 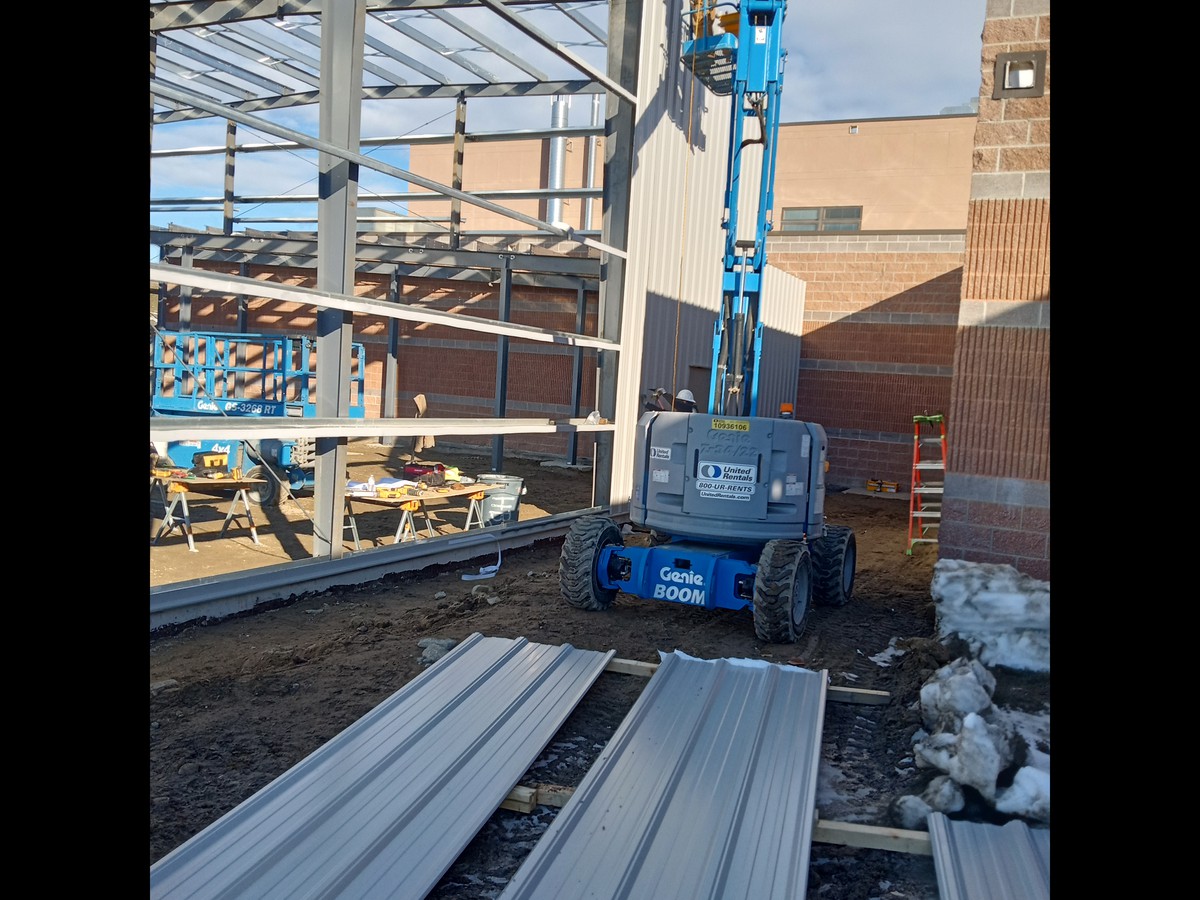 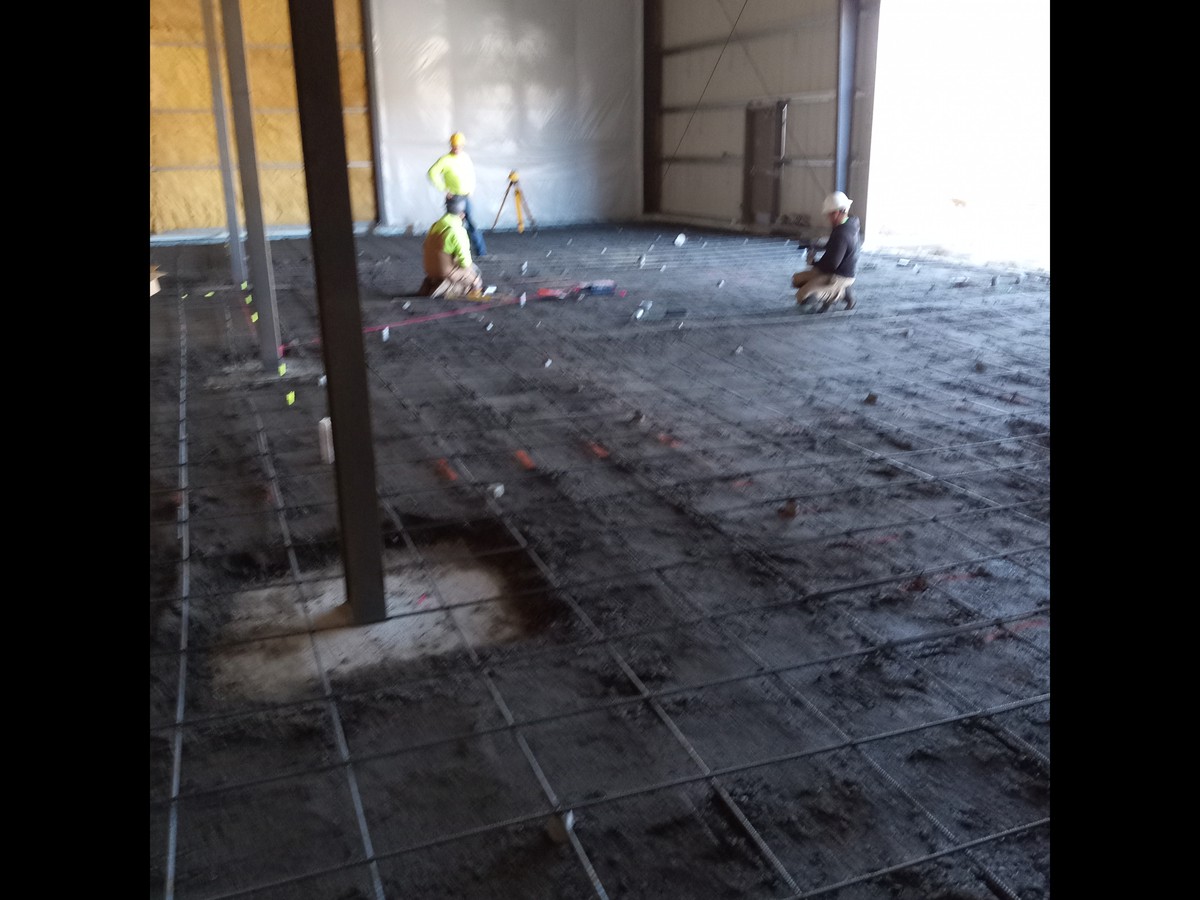 Tonasket HS had five submissions selected for the top 3 in a category and three for “Best in Show” that will move onto the statewide competition. Congratulations!
The annual Regional High School Art Show opened at the Wenatchee Valley Museum & Cultural Center on Friday, March 4. This year’s Art Show showcases pieces submitted by students from 14 North Central Washington schools, with the “Best in Show” selections advancing to statewide competition in Olympia in April.

Judges announced the recipients of the Regional Awards during an awards reception on Saturday, March 12 at the museum. During the judging process, judges looked closely at all the art, judging for first, second and third place in each category. Students’ names and schools were concealed during this process. The 10 works chosen as “Best of Show” are indicated below with “Best of Show recipient”. The administrators, Bobbi Catone, and I started discussing staffing levels for next year. With the failed levy, we are looking for opportunities to reduce staffing levels by attrition in a way that would have the least impact on student success. Today's conversations focused on certificated teaching positions because we are already in the hiring season for these positions.

Classified Appreciation Week - it was wonderful to see all of the appreciation activities for our classified employees this week. We greatly appreciate all of you and the incredible work you do to help us meet our mission of Focused on Learning and Linking Learning to Life.

Thank you all for your continued support.

The Census population for Tonasket SD is 6863, an increase of 225 from the 2010 Census population. Each district needs to grow 45 persons to stay on par. Your 3rd and 4th districts lost population. The remaining three districts grew but not equally. In order to meet the requirements, the school director boundaries needed minor adjustments.

The items discussed at the March 7 PSE labor management meeting were substitutes and temporary employees, the 2022-23 school calendar, the transition when the masking mandate is lifted, and negotiations. With the failure of the EP&O levy, we also discussed moving negotiations until after the November Levy election. No decision was made on this point.

Negotiations are still scheduled to start for PSE and TEA on March 31st.

The Athletic Director/HS-MS Assistant Principal position approved by the school board will be posted next week.

What Every Employee Needs to Know Reminders 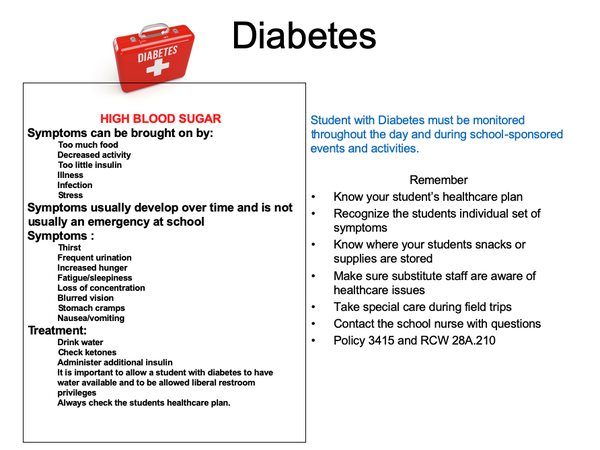 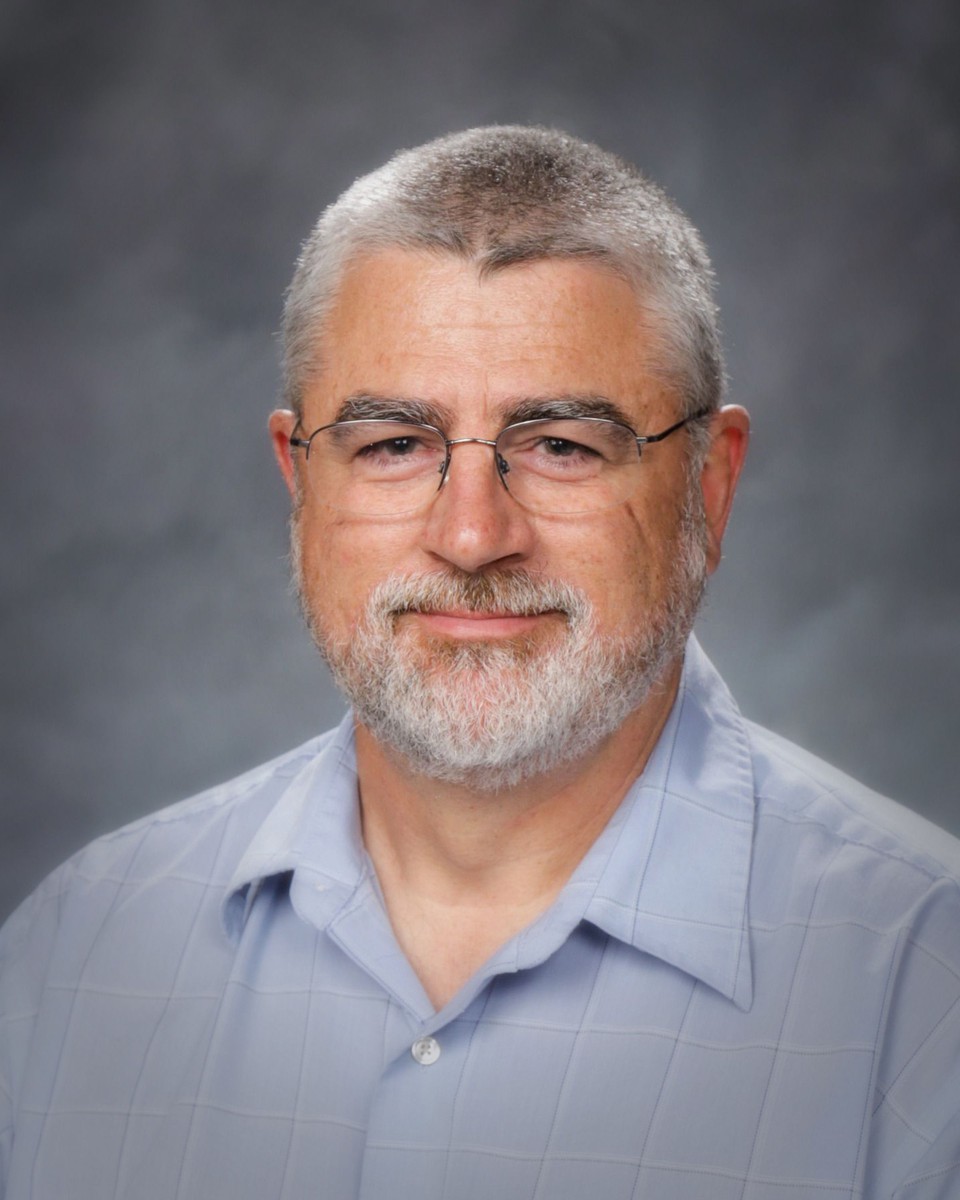