Get email updates from Brenda: 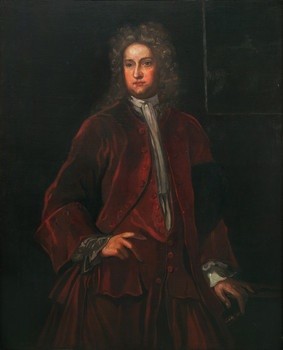 2. After studying at Oxford Sir William Berkeley had worked his way into the circle around King Charles I. Since Berkeley naturally drifted towards royalties he started becoming a very loyal citizen to England and most of importantly the King. In 1632 Berkeley secured his appointment as a gentleman of the king's privy chamber. Allowing him access to entrée to the kings servers and an opportunity to create better and more useful relationships near the top. After winning a diplomatic posting Berkeley convinced King Charles I to allow him to become the Governor of Virginia.

3. When Sir William Berkeley arrived in Virginia in 1642 he was known as the newest Captain General and Governor of the colony Virginia. Although his dedication to England was great, he grew an amazing appreciation and genuine hunger to help Virginia excel economically. He believed that for the colony to be successful he would need to diversify the economy, free trade, a close-knit colonial society, and autonomy from London. Later Berkeley led the military against the Native Americans and also built a defence that kept the Dutch from landing on the Virginia shore line. 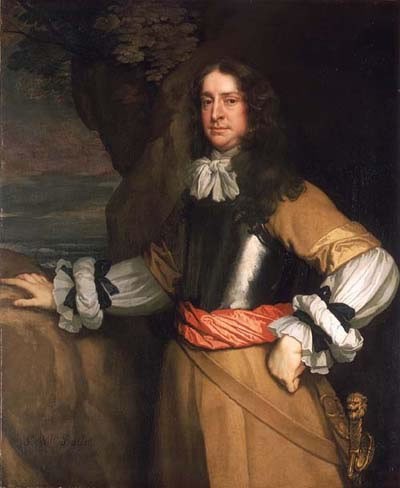 1. The state of being vested with the rights, privileges and duties of a citizen.

2. The character of an individual viewed as a member of society; behavior in terms of the duties, obligation and functions of a citizen.

Governor William Berkeley did demonstrate citizenship. As a colonial governor, he had two sets of interests to satisfy, the King's and the Virginians, which he succeed well in. After Berkeley arrived in Virginia in 1642, he quickly acquired a tract known as The Green Spring Plantation where he conducted many agricultural trials searching for resources other than tobacco. Within 5 years he was already exporting fruit, silk, flax, rice and other used resources to Dutch, English, West Indian and colonial merchants. His involvement in farming helped meet the desires of the Puritan Virginians. William Berkeley also succeeded following the king's commands and not excessively agitating the Puritans. Berkeley also extended explorations. His interest in the Indian trade and land improvement led to his desire to explore beyond the Virginia frontiers. In April 1664 Opechancanough, a paramount chief of Tsenacomoco (a political alliance), attacked Jamestown for the second time. Berkeley traveled to England to purchase weapons for the colonists to use in the Third Anglo-Indian War which helped defeat the Native Americans. 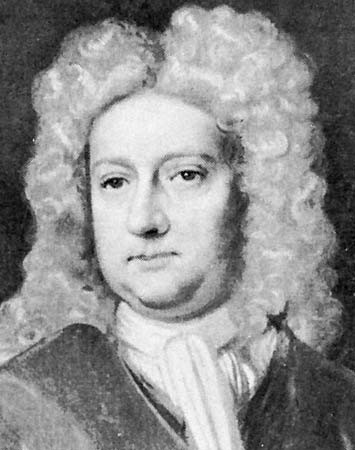 1. the quality of being honest and having strong moral principles; moral uprightness.

Follow Brenda Huerta
Contact Brenda Huerta
Embed code is for website/blog and not email. To embed your newsletter in a Mass Notification System, click HERE to see how or reach out to support@smore.com