Get email updates from Dillon:

Ibi was born in Humgary into a very religious family. On March 14, 1944 Hungary was invaded by the Germans. She was separated from her family after being transported to Auschwitz. Her and Judith (her sister) were alone. They were sent to a slave labor camp 3 months later, and were stripped of all their possessions. They were liberated on May 1, 1945. Ibi, Judith, and their father were reunited. Ibi passed away in 2010.

“We were constantly hungry, humiliated, we worked, but we knew that the end was coming… We just hung on to life”. 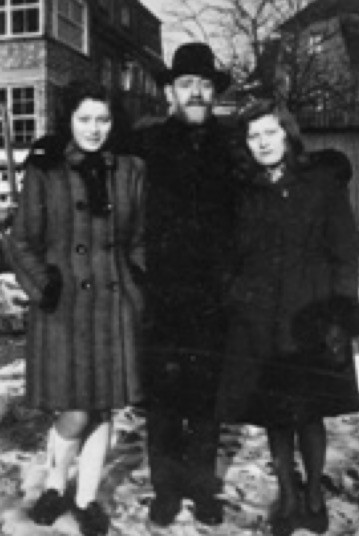 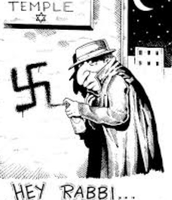 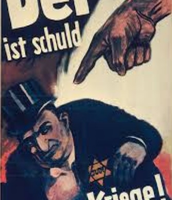