The Academy of Environmental Science @ DFES, Title I 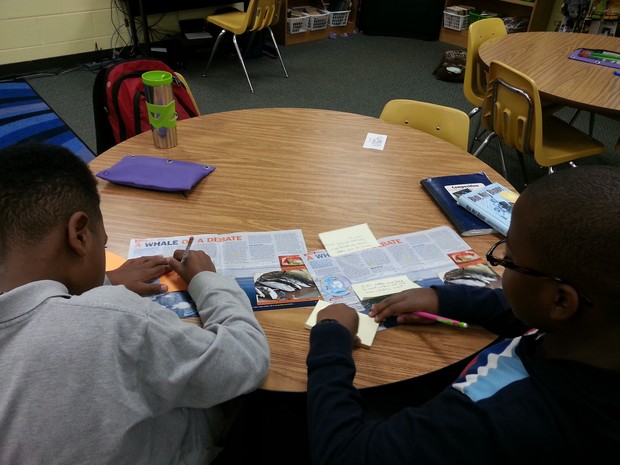 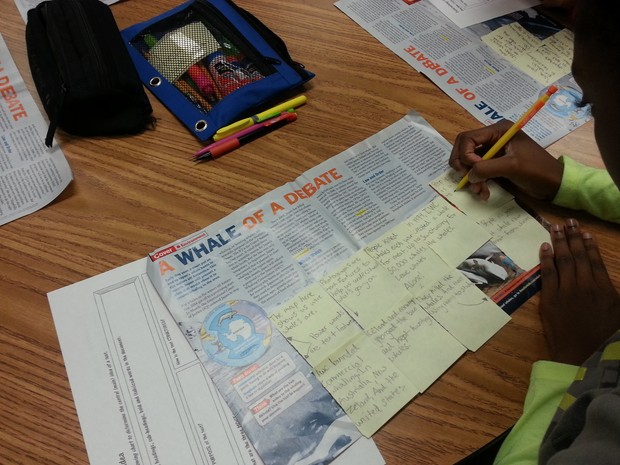 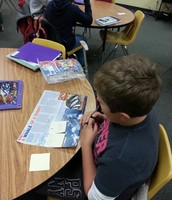 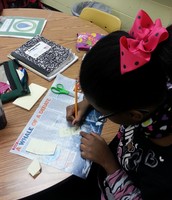 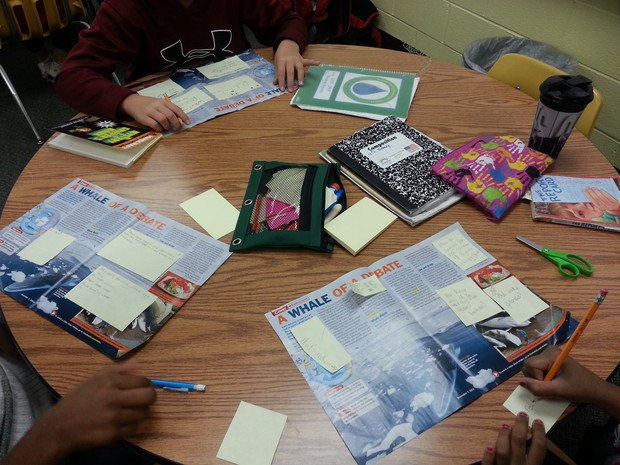 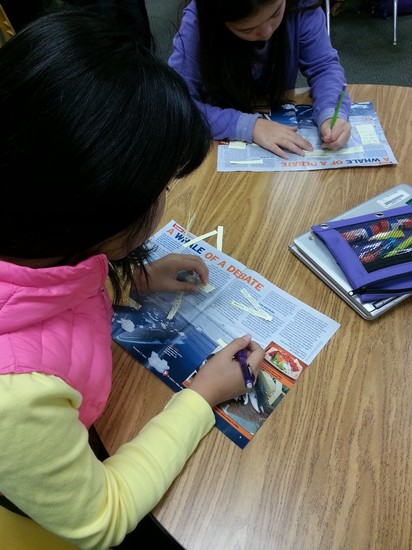 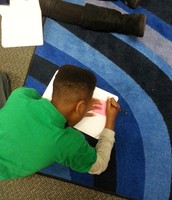 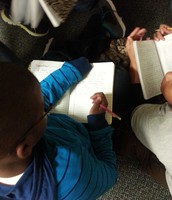 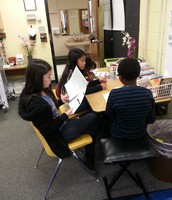 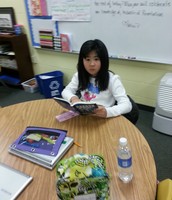 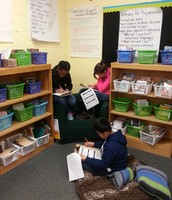 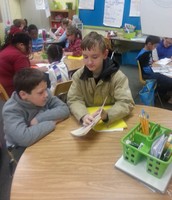 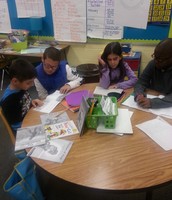 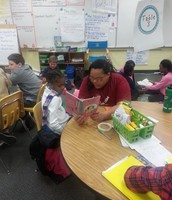 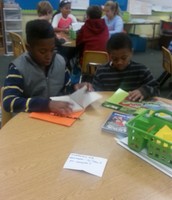 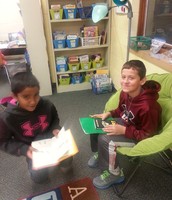 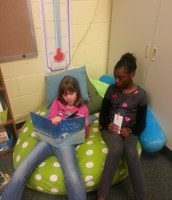 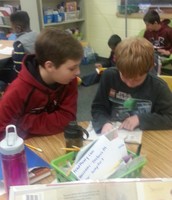 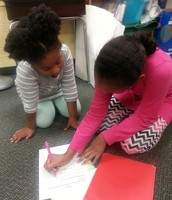 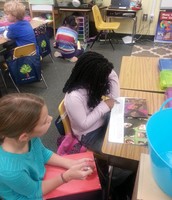 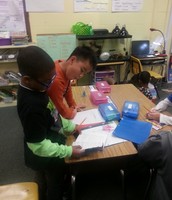 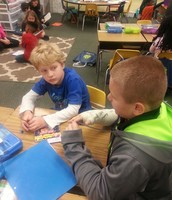 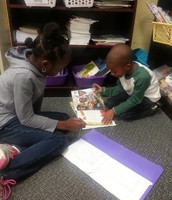 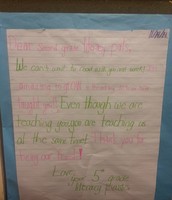 So what I found out about this person was very interesting. This persons name is Ryan who is scared by a shark. And his favorite shirt is a Carolina jersey. His favorite subject is SS Studies. And he also has 4 siblings. He wants to be awesome. He likes country music and his favorite singer is Aloe Blacc and he likes to annoy his sister. He wants to be a dog for a day. He would like to help cancer if he had all the money in the world. He wants to play in the NFL and also play for the Gamecocks and wants to coach there as well. If he could do anything it would be to go monkey style on everybody. His favorite movie is Ninja Turtles and favorite actor is Mel Gibson. His favorite sport is football. He’d like to go to the Caribbean on vacation. He would like to live in Charleston one day. He likes the restaurant Mellow Mushroom. If he would go back in time he’d tell Abe Lincoln not to go to the theater the night he gets shot. 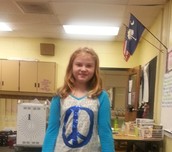 Red headed, smart, and bright. Christina has a great passion for dogs. When she grows up she want to be a veterinarian so she can save dogs. For fun Christina loves to play with dogs on her free time. Christina’s favorite sport is swimming. She also has an Australian shepherd. She would also like to own a huge yard for unprivileged dogs to play and eat.

Sydney says;she is most afraid of falling of a bridge because she watched a terrible show

involving a bridge and some serious throwing. She then became afraid of falling off them. Sydney’s favorite subject is math because she thinks there is more things you can do in math like maybe hands on models and shes good at math.

Sydney tells me about all 5 of her sisters named Cassarra, Gabbi, Paige, Ava and Emma. All are girls and Sydney is one of the middle sisters. Reading a book, playing outside and playing with her sisters are a couple of her favorites to do during free time for Sydney. Her favorite restaurant is red lobster because she likes their bread rolls and mozzarella sticks. If she could be anyone or anything for one day, she would be her big sister Cassarra. If Sydney had three wishes they would be to find houses for the homeless,get a phone, and feed all the homeless. In twenty years,Sydney thinks she will be teaching 3rd grade!!!! If she could go anywhere, Sydney would go to the Bahamas to see what it looks like and to see the nice water.