a is using Smore newsletters to spread the word online.

Get email updates from a:

Fill in the Blank: 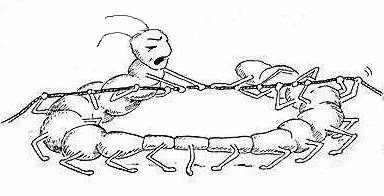 CHOOSE THE NUMBER OF THE SENTENCE IN WHICH THE WORD IN BOLD-FACED TYPE IS USED INCORRECTLY.

Sentence 4 is incorrect. Internecine support would not be helpful but destructive.

Connect with a Ba

a is using Smore newsletters to spread the word online.