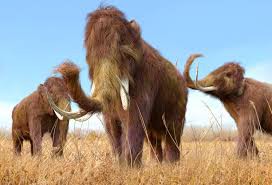 From woolly mammoths to saber-tooth cats, to passenger pigeons and dodos, to a myriad of insects and invertebrates, many species have become extinct over time. This depletion of species has occurred due to environmental changes and human predation. New scientific advancements are leading to unprecedented uses of fossilized materials. Could these archaeological discoveries combined with scientific breakthroughs lead to the long awaited, long speculated, realizations of de-extinction? De-extinction, also called resurrection biology, is the process of resurrecting species that have died out, or gone extinct. De-extinction uses techniques such as cloning to revive an extinct species.

Technology to revive extinct species is close to being perfected, but does this mean that it should actually be used? What are the ethical pros and cons of reintroducing extinct animals? What limits should be placed on the use of such technology? Should scientists use this to undo environmental harm that has occurred? How might these restored species affect our current biosphere? How might living among de-extinct species affect humanity?

Watch the short videos below. Learn the meaning of De-Extinction and the methods that might be needed to put the technique into practice. As you watch and learn, think about all of the potential exciting new technologies that might be used.

Create a web of your technology ideas! 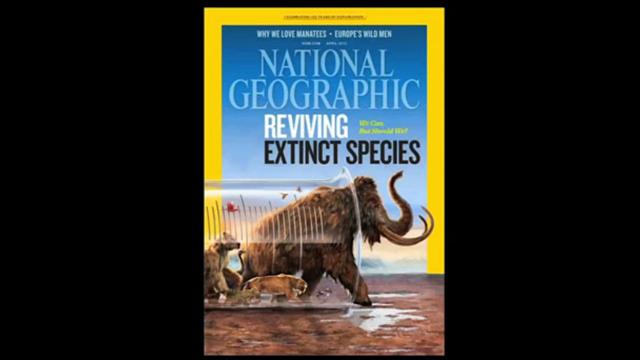 Should We Bring Extinct Species Back to Life?

video.nationalgeographic.com
De-extinction, the science of bringing back extinct life, is the subject of the April 2013 cover story of National Geographic magazine. Once only an idea in science fiction, today it is poised to become reality. Researchers working to bring back animals like the passenger pigeon and woolly mammoth discuss the implications of their work. You can learn more about the subject at http://www.nationalgeographic.com/deextinction.Look for National Geographic magazine on print newsstands and digital devices including the iPad, iPhone, Nook, and Kindle..

WHAT IS MASS EXTINCTION? HOW WILL DE-EXTINCTION HAPPEN?

Read the articles below. As you read, list a possible challenge for each category. Brainstorm as many solutions as possible to the De-Extinction dilemma!

theweek.com
Official site of The Week Magazine, offering commentary and analysis of the day's breaking news and current events as well as arts, entertainment, people and gossip, and political cartoons. 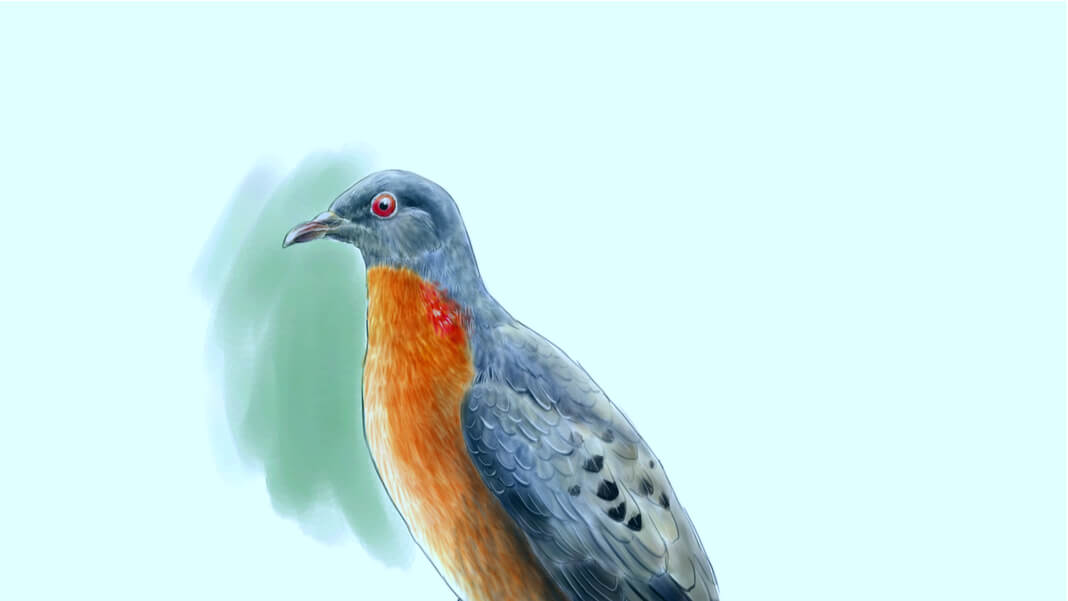 De-Extinction Is Now a Thing—Starting With Passenger Pigeons

singularityhub.com
What if newly-revived animals—true “invasive species” for Earth—cause more harm than good to our planet's fragile ecosystems? 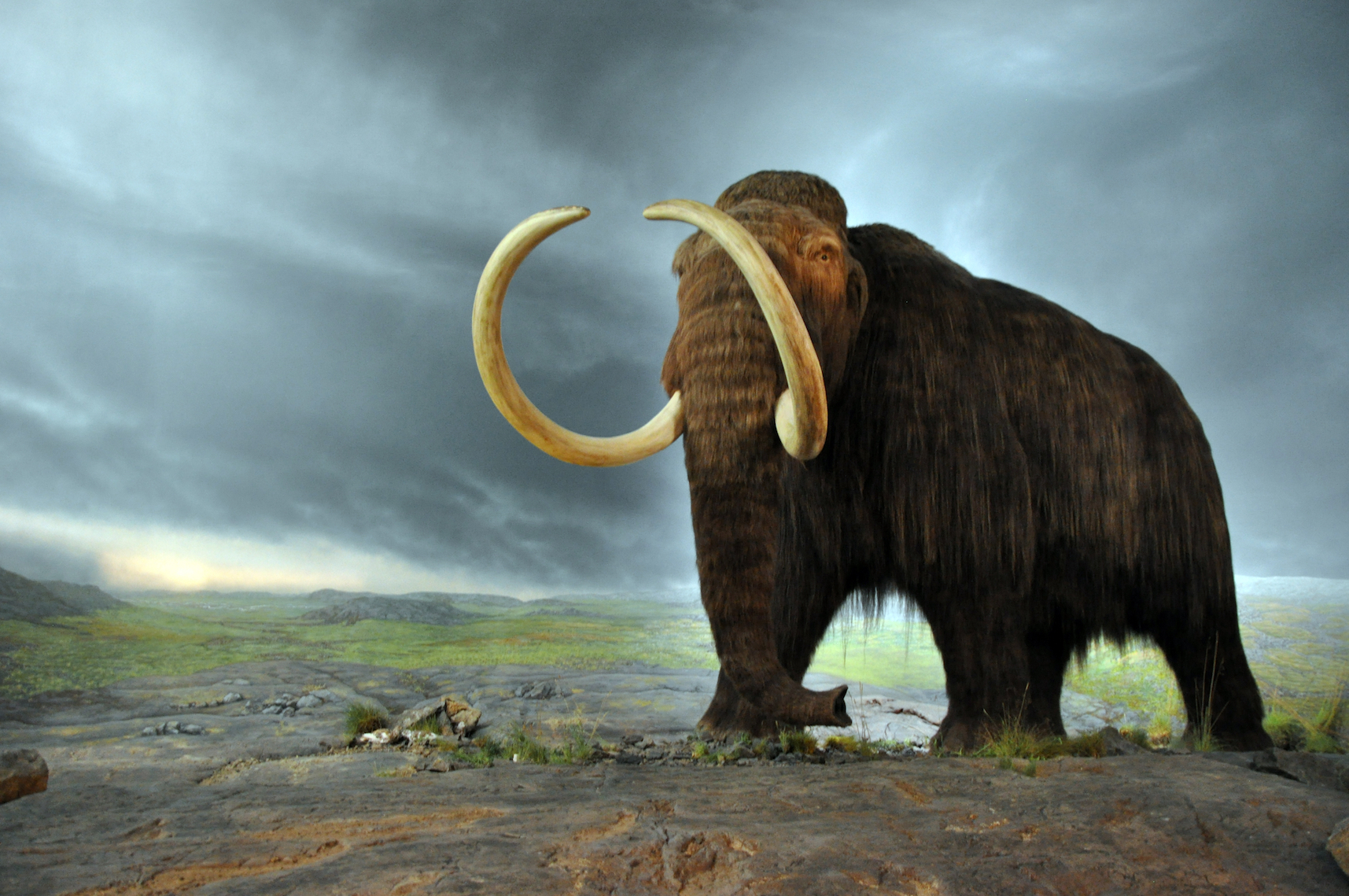 www.earth.com
As scientists race to make the impossible possible, it’s worthwhile to stop and take a minute to consider the ramifications of de-extinction. 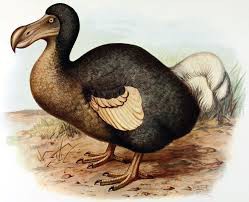 What are the positive outcomes of De-Extinction?

List as many positives as you can in support of De-Extinction!

What are the possible environmental impacts of De-Extinction?

List as many challenges you can that may impact the environment if De-Extinction is put into practice! 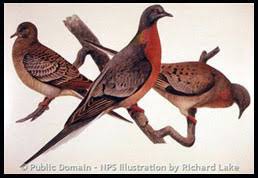 What are the ethical pros and cons of De-Extinction?

Create a T-Chart showing the ethical pros and cons of De-Extinction.

Learning vocabulary can help you understand the topic and write well elaborated competition booklets. For each vocabulary word on the list, write a sentence that demonstrates you understand its meaning. Next, write a paragraph about an extinct animal that you would most like to see brought back from extinction. Try to infuse as many vocabulary words as you can into your paragraph.

This writing activity will help you craft better Action Plans!

What is YOUR opinion about DE-EXTINCTION? 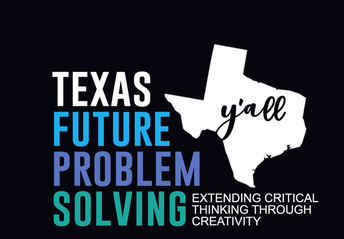