"How does the type of circuit affect the strand of Christmas lights with a burned out bulb?"

Hypothesis: If the Christmas lights are arranged in a parallel circuit then when 1 bulb bursts (is removed) the other bulbs do light up. 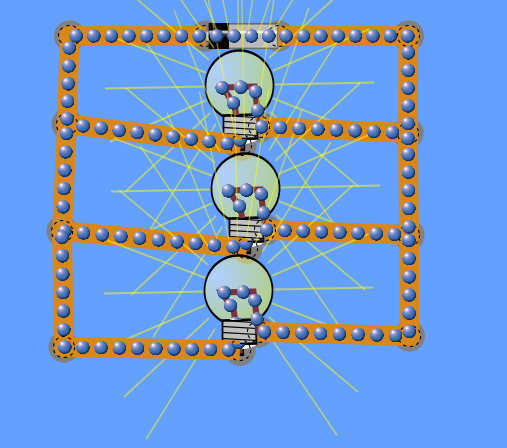 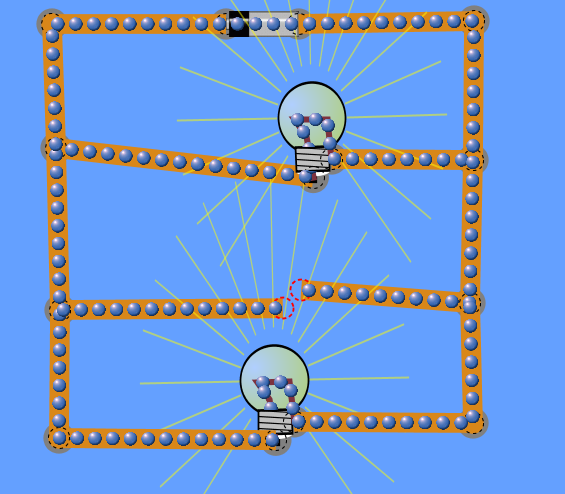 I noticed that when one bulb burned (was removed) the other bulbs kept going.

Hypothesis 2: If the Christmas lights are arranged in a series circuit then when 1 bulb busts (is removed) the other bulbs don't light up. 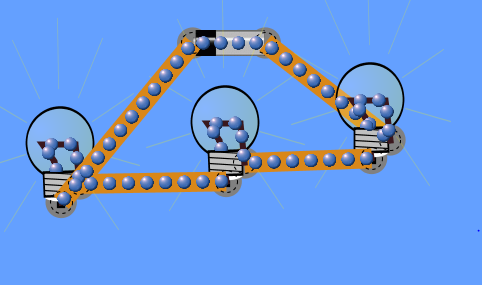 I noticed that when all of the bulbs were plugged in they were very dim and didn't give off much light. 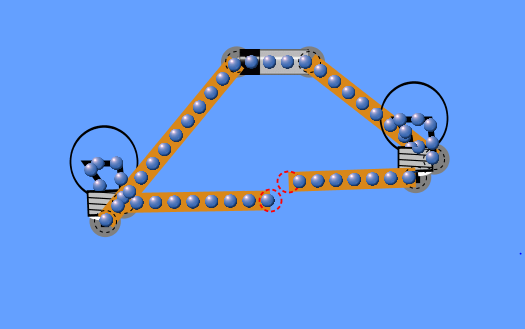 I noticed that when one bulb burned out the other bulbs went out also.

A parallel circuit is the best series to use for Christmas lights because even when you one of the bulbs bursts the rest will still work. This is convenient because you don't have to go to the store and buy new Christmas lights just to replace one bulb because the rest still work fine. Also when the bulbs are in a parallel circuit they burn brighter than the bulbs in the series circuit.