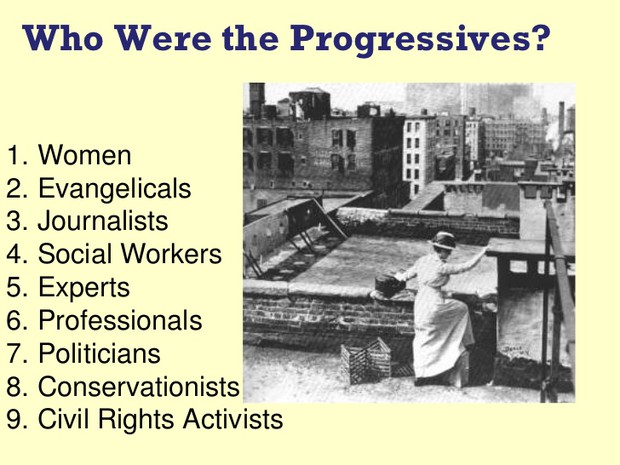 What were there motives?

Secret ballot Privacy at the ballot box ensures that citizens can cast votes without party bosses knowing how they voted.

Elkins act Outlawed the use of rebates by railroad officials or shippers. 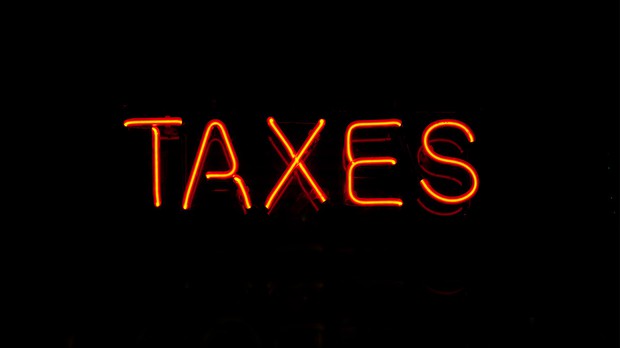 This timeline covers the years of 1848 to 1920, which includes the famed women's rights convention in Seneca Falls, N.Y., the formation of the National American Woman Suffrage Association, and the passage of the nineteenth amendment to the Constitution, giving women the right to vote. 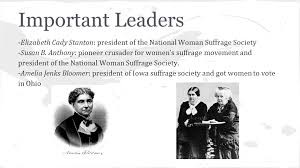 Referendum was the voting on an initiative, allowing the people to enact legislation that a state legislature is either unwilling or unable to do

public interest. The administration went after the bad trust: the ones that sold inferior 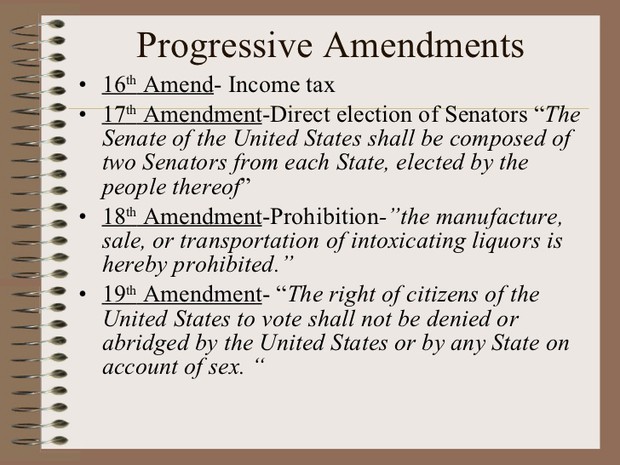 Are they new or just hammy downs

Most of these ideas are past down or have been in the cycle for awhile now and just needed to be past.