Get email updates from Tami: 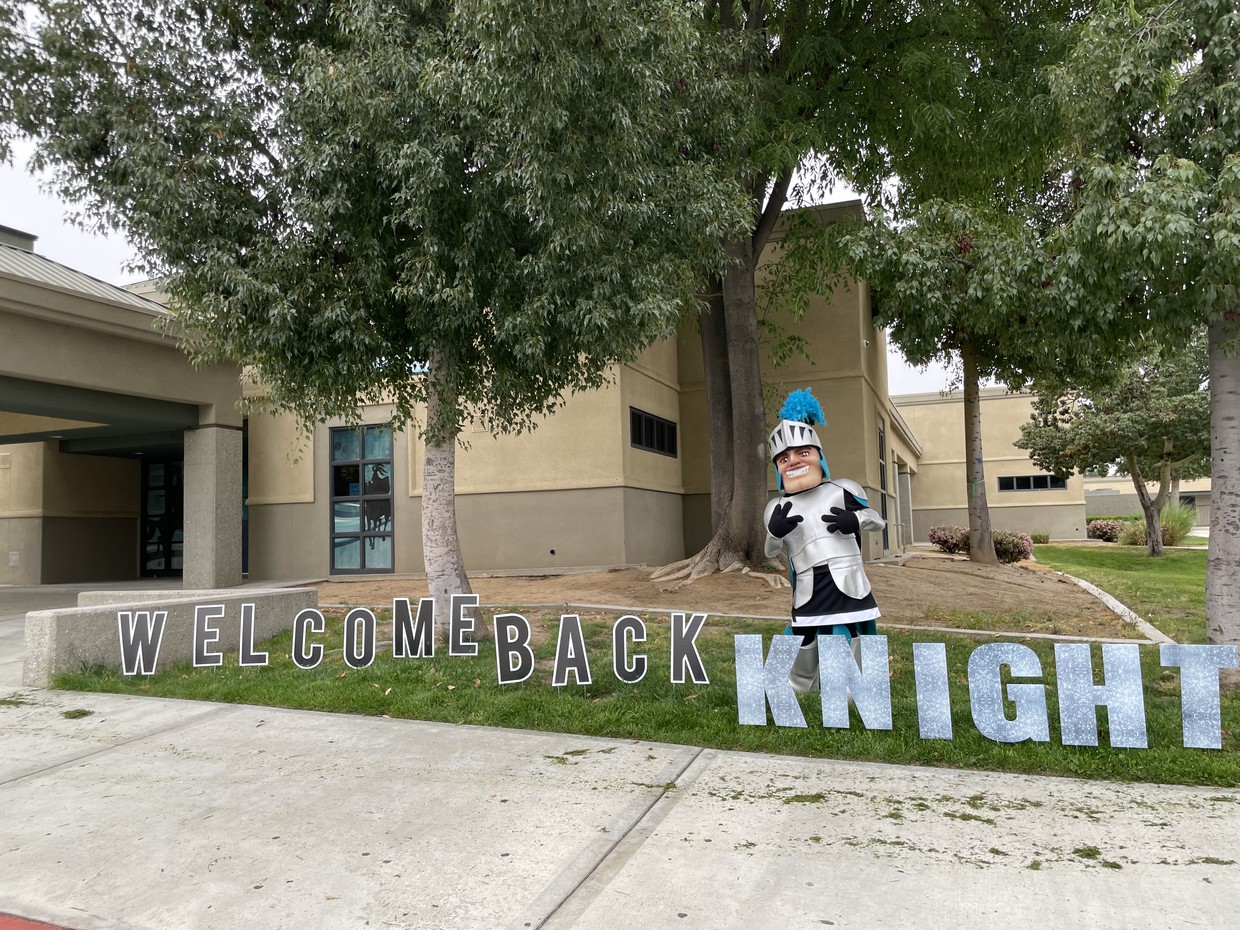 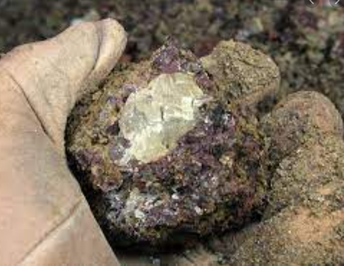 In physics, pressure is defined as the force over a given area. Given the same force, the smaller the area of contact, the more pressure is applied.

One thing you may not know about me is that I am a bit of a quote junkie. I love the words and insights of wise men and women and I collect them. I keep journals of words and phrases in the hope that one day I can apply them to my life. A week or so ago, I was reading through an inspirational book when I came across five such words that made me pause and take note and consider this idea of pressure. Force divided by area applied, how does that apply to me as an individual and more importantly how does it apply to us as a collective whole here at Dartmouth? The words I read were:

Pressure creates both Diamonds and Volcanoes

Which brings me back to diamonds and volcanoes. Volcanoes occur when pressure is released outwardly. The plates of the earth collide resulting in the release of an enormous amount of energy. As the rocks in the lower plate melt, additional magma is created within the Earth's interior. This magma, which is mixed with various gases, accumulates until the pressure is so great that it causes a massive eruption through the fissures in the earth's surface. Volcanoes are powerful, but also destructive. While many eruptions only pose dangers to the immediately surrounding area, Earth's largest volcanic eruptions can have a major regional or even global impact, with some affecting the climate and contributing to mass extinctions.

The word diamond comes from the Greek word meaning unbreakable. Naturally occurring diamonds are formed over many years under intense pressure and heat. They are often brought to the Earth’s surface by deep volcanic eruptions. A diamond is the world’s most popular and sought after gemstone. A diamond is also the hardest natural material known and is often used for industrial cutting and polishing tools.

What are we going to allow the daily pressures of life make us into? Are we going to be destructive and explosive like a volcano or are we going to channel that pressure into something valuable, beautiful and strong like a diamond?

...Console yourself with the knowledge that a diamond is the result of extreme pressure. Less pressure is crystal, less than that is coal, less than that is fossilized leaves or plain dirt. Pressure can change you into something quite precious, quite wonderful, quite beautiful and extremely hard.

Pressure is unavoidable, but it is also the catalyst that creates greatness. As we finish up this year, let’s ask ourselves are we going to be, volcanoes or diamonds?

Thank you so much to Dartmouth's Awesome Instructional Aids 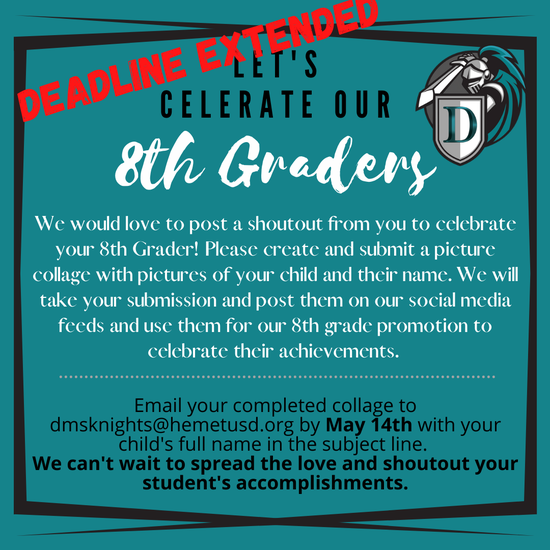 The students will keep their chromebooks over the summer and will be ready for summer school if they choose to attend.

This year we will schedule the Cohorts to return their textbooks and library books with the schedule below. The on-line students will return their materials with our “Curbside” service.

At home, have the student put their full name and student I.D. # on a sheet of paper and place this inside the top book of the 4 textbooks and any library books they will be returning. These books will not be cleared from their account until the following day. Please let the students know if there is a problem with a book, I will be contacting them. As students arrive in the morning through the front gate they are to report outside the library door. I will be giving them instructions on where the books are to be placed inside the library. I would appreciate any help in this process.

Here is the schedule for Cohort return:

May 7th, Friday, All of your classes

May 10th, Monday, All of your classes

May 11th, Tuesday, All of your classes

May 13th, Thursday, All of your classes

We will use our “Curbside” service for students to return their materials just as we did last school year. Parents will drive into the parking lot loop from Dartmouth Street, stay in their vehicle, and we will collect the books. The hours for “Curbside” service will be 3:30 p.m. – 5:30 p.m.

Here is the schedule for On-line return:

May 12th, Wednesday and May 13th, Thursday for students that did not come on their scheduled day 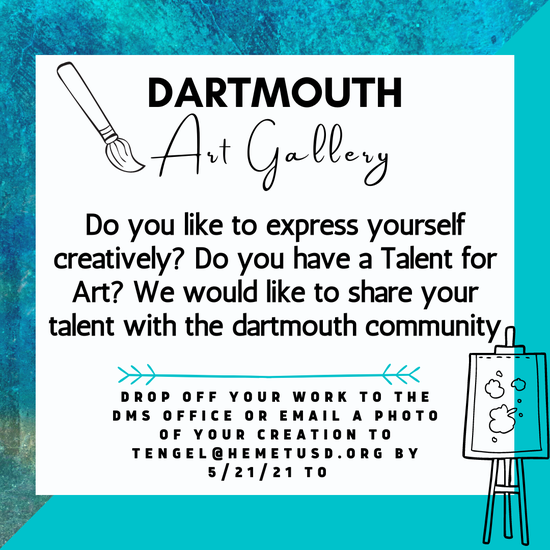 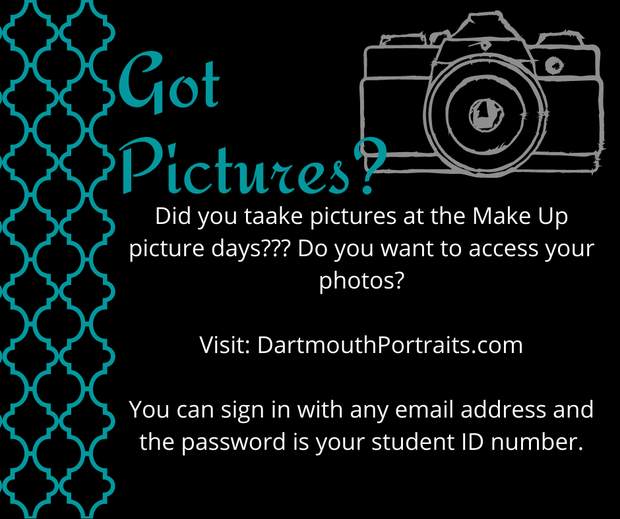 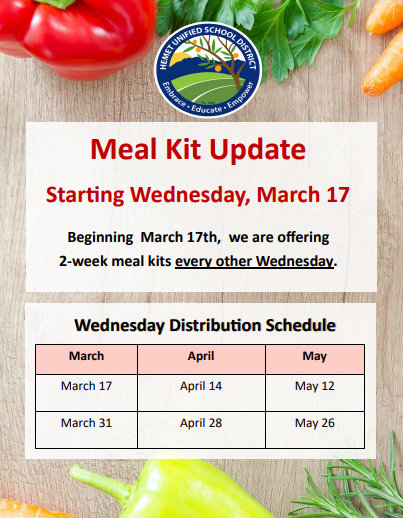 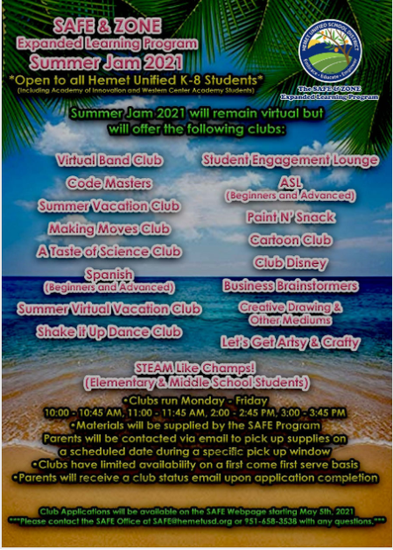 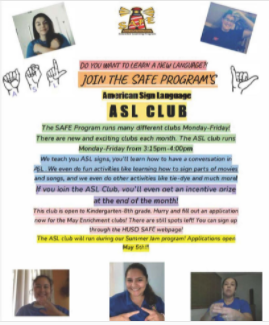 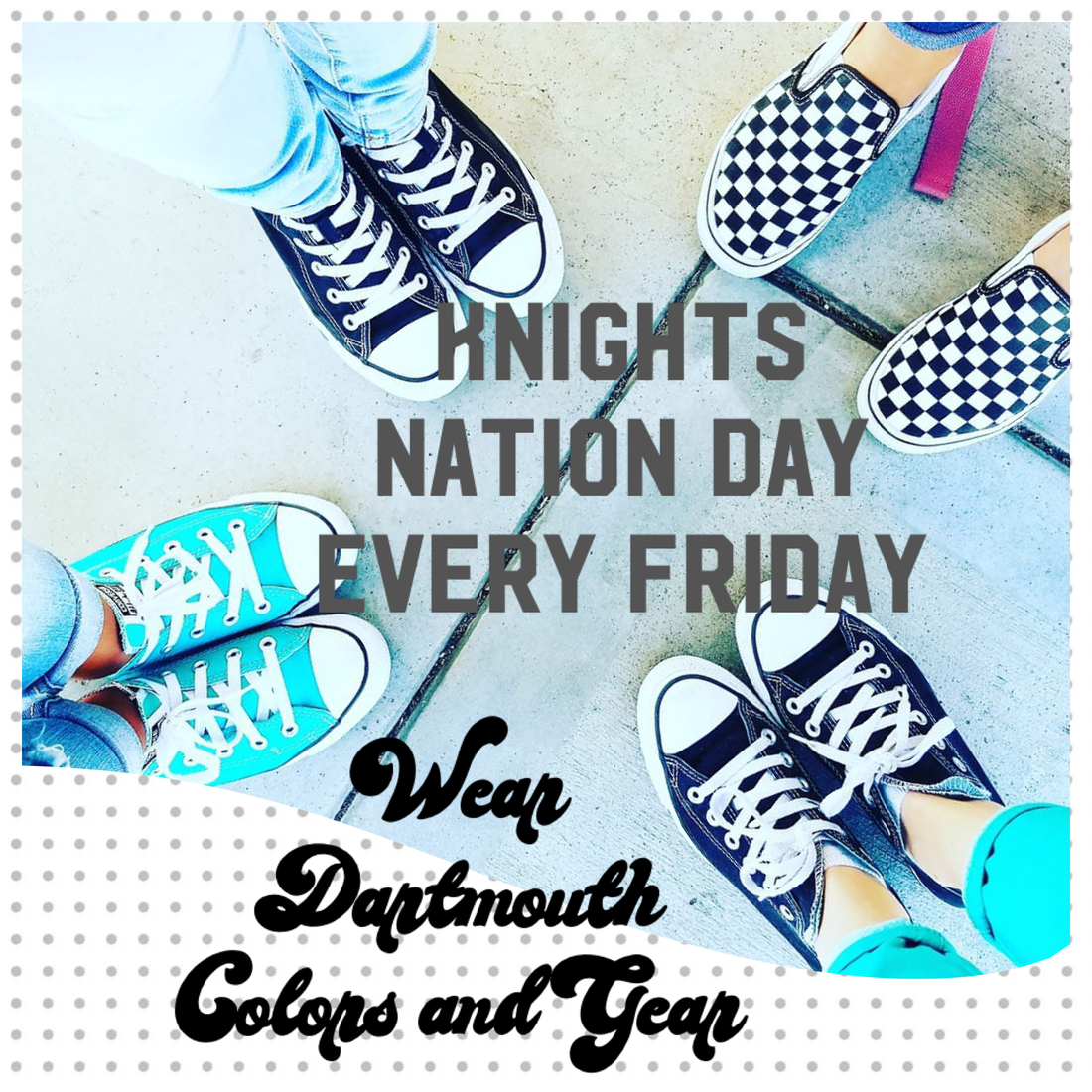 As part of the Mental Health Initiative launched by Riverside County Superintendent of Schools, Edwin Gomez, Ed.D., students in grades TK-12 are encouraged to participate in the Mental Health Matters Art Poster Contest May 10-21, 2021. On average, only one-fourth of children in need of mental health care get the help they need. According to the American Art Therapy Association, artistic expression may decrease anxiety, feelings of anger and depression. This creative process can also enhance cognitive abilities, foster greater self-awareness and help students regulate their emotions.

Our Poster Contest hopes to capture the voice of many of our youth in understanding the challenges they face and elevating the message…Mental Health Matters!

Any TK–12 student, enrolled in a public, charter, parochial or other private school, may submit an entry. Awards will be presented by grade level groups: TK–2nd, 3rd–5th, 6th–8th, and 9th–12th. 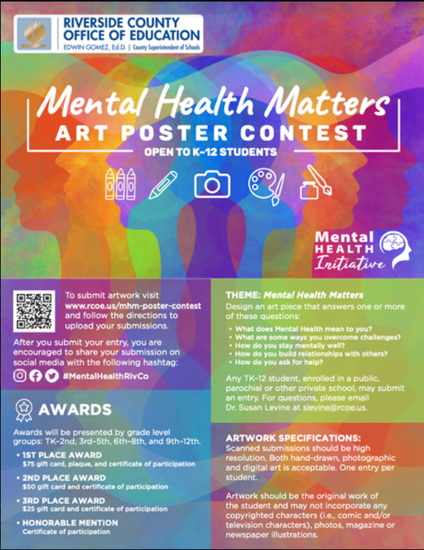 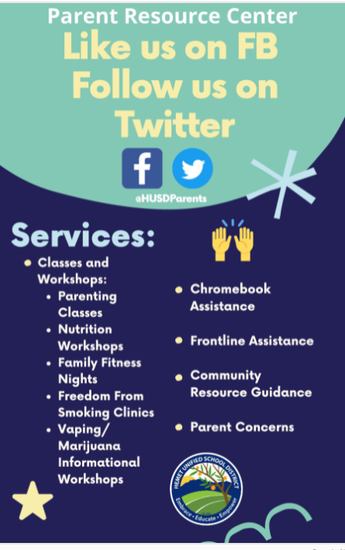 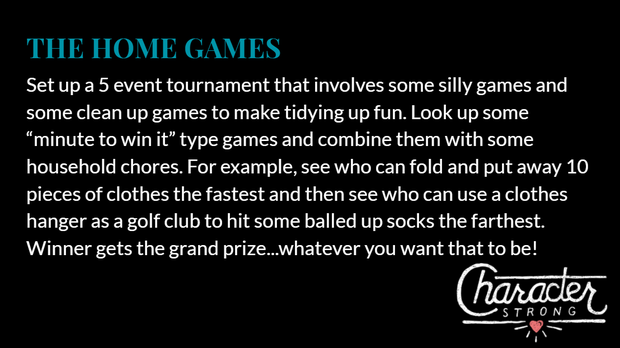 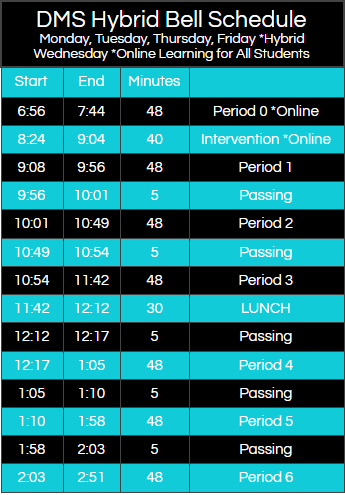 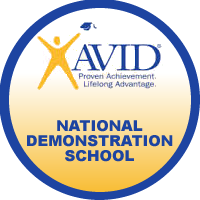 Awesome Student Work!! Check it out!

Here are some college projects from our outstanding AVID department. 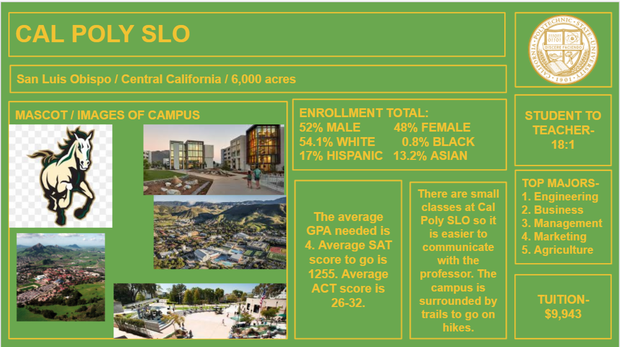 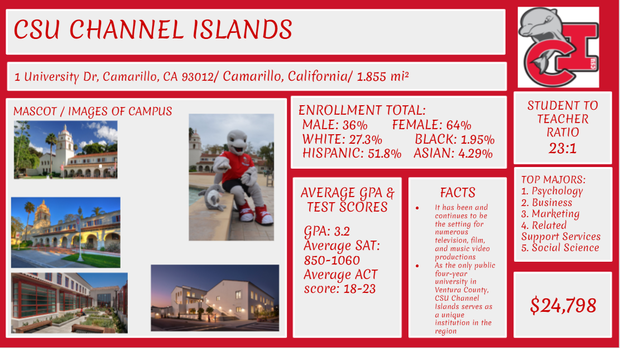 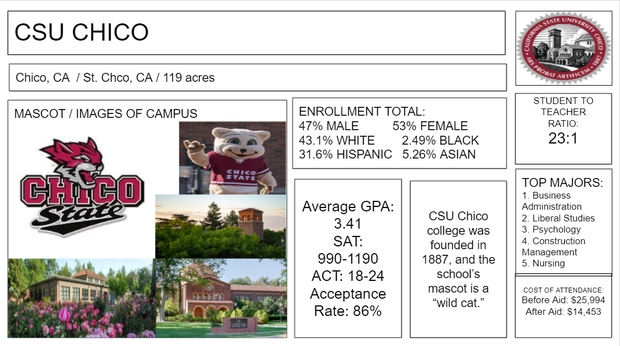 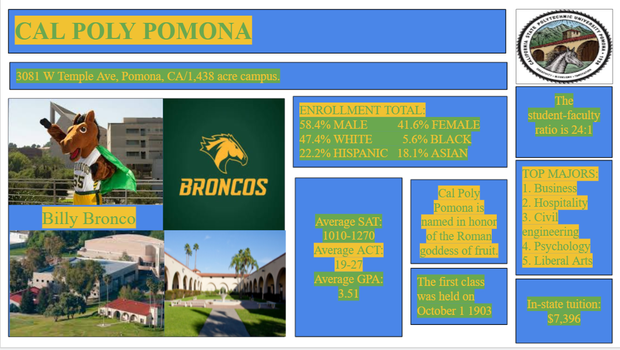 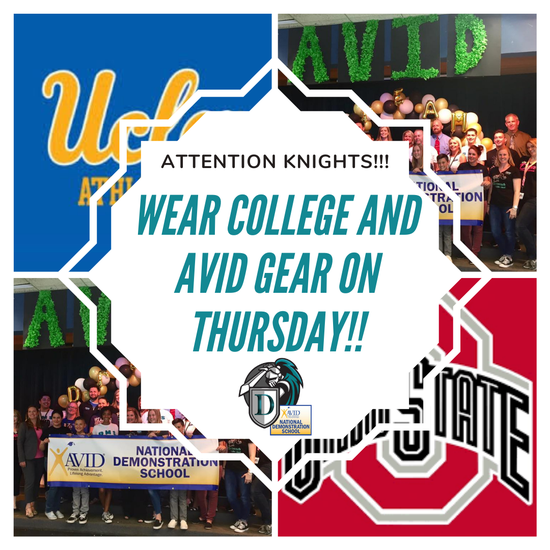 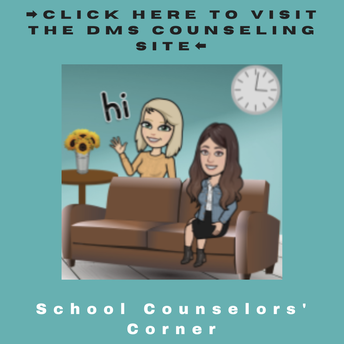 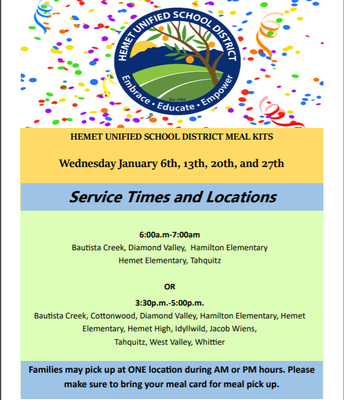 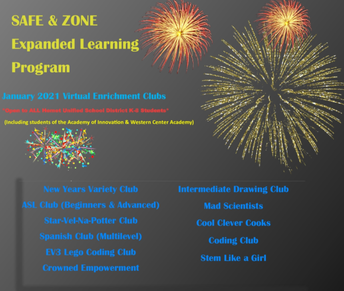 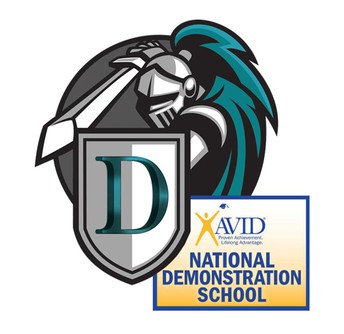 Awakening the Greatness Within 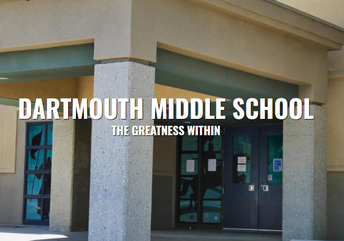 Our school office is open between the hours of 7:30am-3:00pm, Monday through Friday. Due to social distancing policies, scheduling appointments is suggested. Please call (951)-765-2550.

Follow Tami Engel
Contact Tami Engel
Embed code is for website/blog and not email. To embed your newsletter in a Mass Notification System, click HERE to see how or reach out to support@smore.com