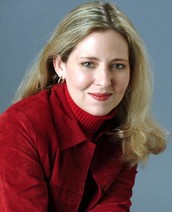 Ally Carter is age 41 and is still alive.

She was born on January 1st in Oklahoma.

She went to Oklahoma University and Cornell University.

Ally Carter is not married. 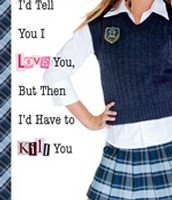 Ally Carter won first place in her book "I'd tell you I love you but then I'll have to kill you." In Maryland she was announced best book writer. New York Times Best selling book. 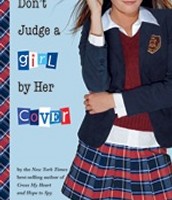 Ally carter was one of the 100 authors in the American Rita Awards. She made it though the top 10 of all the best authors around the world. Was interviewed on USA Today. 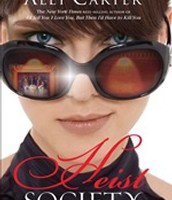 Her book series Heist Society was on the 2011 Reasing list. Ally was very happy when her first series made it on the Lonestar Reasing list. This was a big award for her. Had a long interview with the Wall Street Journal.

Where Ally gets her inspiration is from reading other authors books,( but she would never copy anyone's writing) thats only a little part of getting her inspiration. he usually gets most of her ideas from her cereal or whatever she has breakfast. During all of Ally Carter's interviews the question every reporter wants to know what influenced her to start writing. As a young girl Ally wanted to be a writer, but during her high school she keep debating between if she should get her writing out there. Finally during her twenties Ally decided to start writing.

Ally has a creative mind when it comes to writing her stories.In her book All Fall Down , Grace spends the summer with her grandpa and can't leave Europe . Ally Carter writes romantic, realistic fiction and mystery books. , " Ally carter writes books about spies, thieves, and teenagers. She is New York Times Best-selling author of the Gallagher Girls and Heist Society series.Her books have been published in over 20 different countries." Quote from GoodReads .
Ally Carter Interview