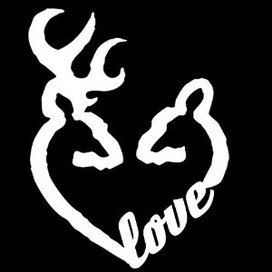 viviana is using Smore newsletters to spread the word online.

Get email updates from viviana:

He escape frome wilold pigs he had to clime a tree and staid there antil the pigs go away but one of the pigs sameil like there was something and, he had to ran and clime anothere tree then the pigs got tierd and they left. He alo escape from being hungry he had to eat alot of difrent stuff, he ate a frute that it last alot until he found some one and they gave them food. He also espape frome the reables and his friends and his brothers had to separate, but then he found some old friends and he had to go with them then they went to a small town and everyone ran away cus they thought there were some rebles, then they found a old man and he set that they left them ther and everyone elase is in the forest hiding. Ismael have escape alot from death

viviana is using Smore newsletters to spread the word online.

Follow viviana ruiz
Contact viviana ruiz
Embed code is for website/blog and not email. To embed your newsletter in your email, click HERE to see how or reach out to support@smore.com