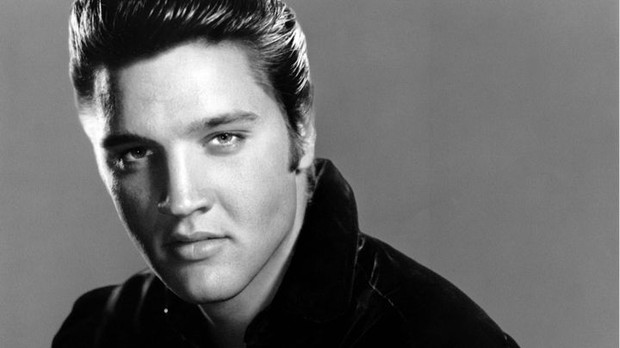 Soon, producers saw market potential in rock and roll and sought white artists who could capture the African American rhythm of blues without bleeding out the heart and soul of the original beats. And it al started with Elvis Presley. Within two years Elvis Presley became the most popular name in the entertainment business.

Once the door to rock and roll was opened, African American-performers such as Chuck Berry, Fat Domino, and Little Richard began to enjoy broad success as well. White performers such as Buddy Holly and Jerry Lee also soon found artistic freedom and commercial success.

The commercial possibilities for rock and roll were limitless. Americans wanted to release the tensions that bubbled beneath the smooth surface of postwar America. 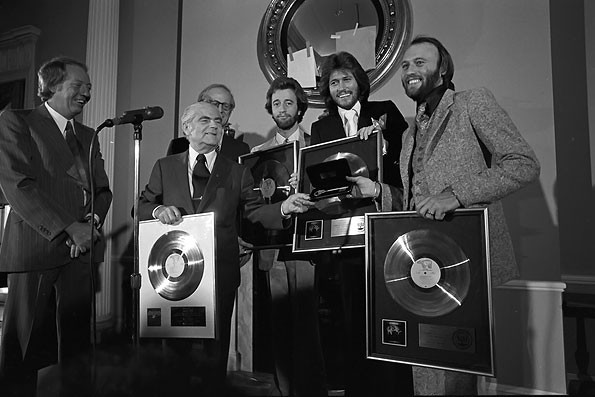 The Bee Gees were incredibly successful thanks to their combination of fantastic songwriting and Beri's clear voice, which became the hallmark of the band's records. The group sand in recognizable three-part harmonies, and Robin's falsetto became their signature R&B sound for the 70s and 80s.

In September and October 2013, Beri performed his first solo tour "in honor of his brothers and a lifetime of music." Beri is the only surviving Gibbs brother of the Bee Gees. The Warner Bros has released several albums including the band's entire concert in Melborne, Australia, in1989. A documentary, "The Joy of Bee Gees" was aired on BBC on December 19th, 2014. 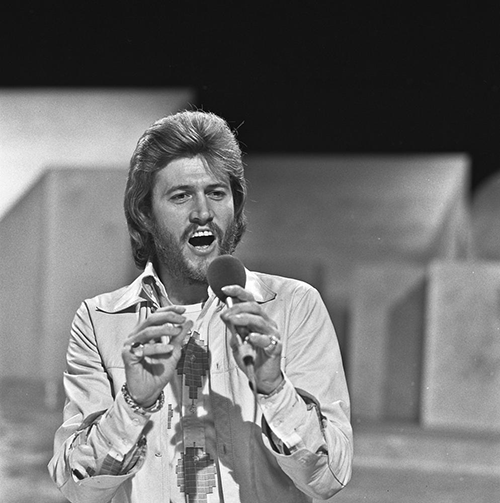 Bee Gees' first top chart success was "Spicks and Specks" and "To Love Somebody" was one of their following top 10 chart hits, ranking no.7 in the US. "Massachusetts" became their no.1 hit single in the UK, then ranked no.11 in the US, "Words", "I Started a Joke", "Saved by the Bell" were all other top hits by the Bee Gees. "How can You Mend a Broken Heart" became their very first no.1 hit in the US, which also brought the Bee Gees their first grammy award. "How Deep is Your Love", "Stayin Alive", and "Night Fever" were each new top hits around the world during the start of the disco era, and was also a revivification of Bee Gees' music.
Bee Gees- How Can You Mend A Broken Heart 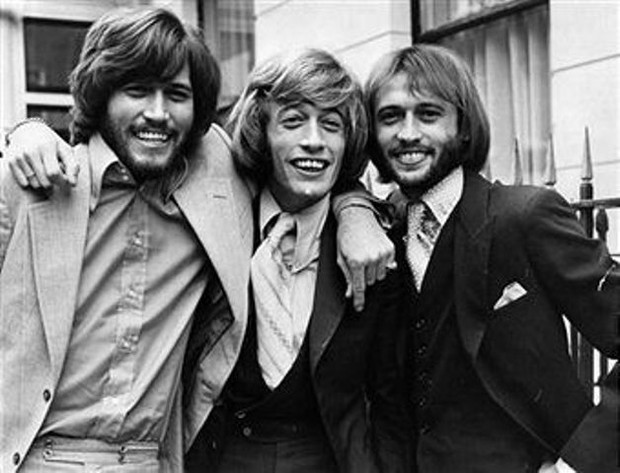