Get email updates from Joni: 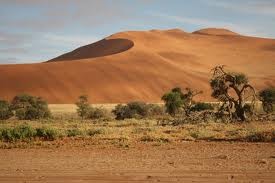 The Namib Desert is a coastal desert in Southern Africa. One of the oldest and largest deserts, the Namib Desert stretches inland from the Atlantic Ocean, covering large regions of Namibia and parts of Angola and South Africa. Stretching 1,200 miles in length, but averaging a width of only 70 miles, the Namib Desert is home to the highest sand dunes in the world. The Namib desert is an important location for the mining of tungsten, salt, and diamonds. 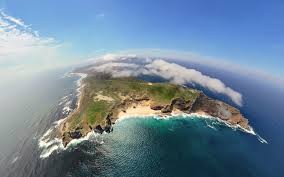 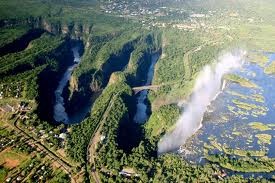 The Zambezi River is the fourth largest river in Africa, but the largest that flows into the Indian Ocean. The area of its basin is slightly half of the Nile River, at 1,390,000 square kilometers. Victoria Fall gives the Zambezi River most of its attention. As well as giving several countries hydroelectric power. It is important because people have use the Zambezi's strong current to produce electricity. Tourists from around the world visit the Victoria Falls, which too, provides a great money source for Africa's economy. 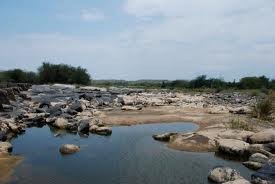 The Limpopo River flows in Central Southern Africa, and follows toward the Indian Ocean Eastward. The Limpopo is the second largest river in Africa that drains to the Indian Ocean, after the Zambezi River. Water Demand The Limpopo River is an important source of surface water for economic development. Almost all key economic activities such as agriculture, mining, tourism and manufacturing are, in one way or another, undertaken within the basin. 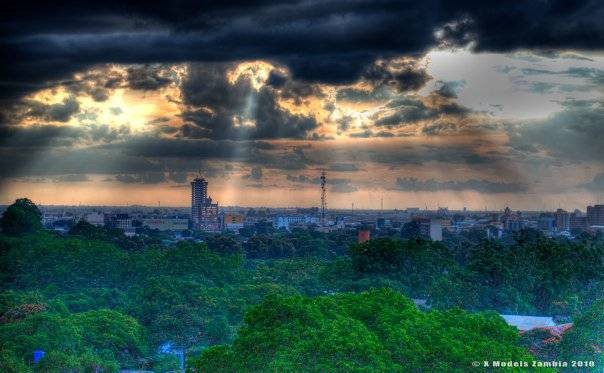 Lusaka is the largest city and the capital of Zambia, with the population of 1.7 million people in 2010. Lusaka is located in the southern part of the central plateau at an elevation of about 1,300 meters. Lusaka is one of the fastest-developed cities in Southern Africa. Lusaka is important, because it had become a major tourist attraction. From the malls to the markets, and the surroundings around it. 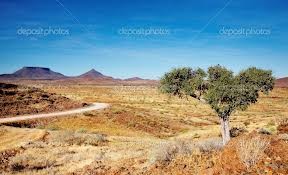 The Kalahari Desert, better known as the "Thirsty Land", is a large, sandy savannah in Southern Africa extending 900,000 square kilometers. Covering much of Botswana and parts of Namibia and South Africa. The Kalahari isn't what true desert is, it supports more animals and plants that settle in the area, with it's small amount of rainfall. The Kalahari Desert is important because it provides shelter, nutrients and food for many plants and animals. As well as being an important and forgotten storehouse of carbon dioxide from the world's atmosphere. 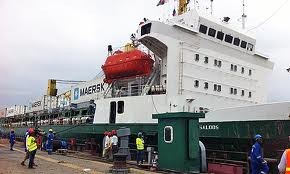 Cabinda is an exclave and province of Angola, a status that has been disputed by many political organizations in the territory. The capital city is also called Cabinda. The province is divided into four large towns—Belize, Buco Zau, Cabinda and Landana. Cabinda is important, because under Portuguese rule, Cabinda developed as an important agricultural and forestry center. In 1967 it discovered huge offshore oil fields. oil, timber, and cocoa were its main exports by then. 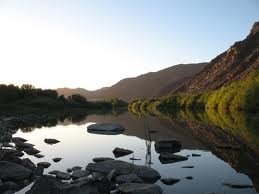 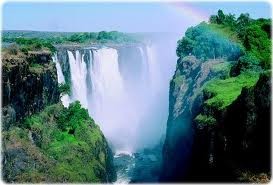 Victoria Falls is located on the border between Zambia and Zimbabwe, and is known as the longest water fall in the world! The Zambezi is known as the “River of Life” across southern Africa, but surviving by the river near Victoria Falls is not always easy. During the rainy season the Zambezi has a fierceness and a power that is deadly to both animals and humans. At the peak of the rainy season, almost 300,000 gallons of water cascade over the falls every second! Victoria falls is important because it has a massive tourist attraction and it gives out many jobs to the people who live in the local area.

Follow Joni G.
Contact Joni G.
Embed code is for website/blog and not email. To embed your newsletter in a Mass Notification System, click HERE to see how or reach out to support@smore.com
close