As the presidential campaign wore on last fall, there was a lot of fake news being circulated. And despite the best efforts of Facebook, I don’t imagine this will stop any time soon. I think educators have been slow to react because so much is political and discussions about politics can become explosive in our schools. But we cannot ignore this issue. I suggest there are two approaches to combat this problem and educate our students (and parents) effectively. We must establish a certain level of facts and simultaneously begin a program of media literacy in our curricula.

What facts are certain? I’ve even heard the assertion that we living in “post-facts” world where everyone’s opinion is valid. We have to resist this relativism. After all, when someone argues that the Holocaust didn’t happen, it’s not only wrong, it’s dangerous. When people argue that our President wasn’t born in the United States after it has been widely disproved, it is dangerous. We simply cannot allow anyone with an opinion or a website or a microphone to spout lies that undermine our country.

Our schools need to do better to establish scientific facts: vaccines don’t cause autism, species evolve, climate change is happening, segregation and oppression are part of our heritage. Schools are not intellectual democracies where every idea is as good as the next one. Schools should teach the truth. Now if someone has religious beliefs that don’t allow acceptance of those truths, those people can believe what they want on their own time. But in schools, truth should be espoused. And conspiracy theories should be met with large amounts of skepticism.

The second tactic should be media literacy. As a history teacher, we spent time looking at original sources to ascertain their veracity, their biases, and their message. We have all learned that just because something is written, it’s not true. But I don’t think we’re there yet with the Internet.

Below are a collection of stories, articles, and links which will help you learn about fake news, how to teach it, and what you can do.

How to Identify Fake News

1. 10 Ways to Spot a Fake News Article by EasyBib Blog

2. 4 Steps Schools Should Take to Combat Fake News by HuffPost

4. Battling Fake News in the Classroom by Edutopia

6. 5 Strategies for Spotting Fake News (and why you need to) by Global Citizen

9. The Problem with Fake News and how you can solve it (video) by John Spencer

10. Can you Tell Fake News from Real? by NPR

11. Most Student Don’t Know When Stories are Fake by Wall Street Journal

12. The Best Tips for Identifying Fake News in the Age of Trump by Teen Vogue

1. Eight Document-based Lessons by the University of Portland

2. Why Every High School Should Teach a Social Media Class by Medium

3. How to Integrate Social Studies Passages Across the Curriculum by ClassTechTips

1. The Pot-Belly of Ignorance by Medium

2. Schopenauer on the Dangers of Clickbait by Farnam Street

3. Raising Media-Savvy Kids in the Age of Fake News by CNN

4. The Remedy for Fake News? History Teachers by Smithsonian

5. Why People Believe Fake Stories like ‘Pizza-gate’ by CNN

6. How a Fake News Story was Written by New York Times 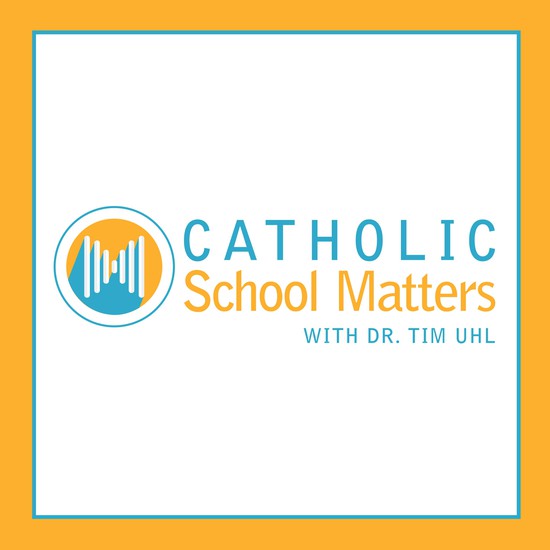 Tomorrow, Episode #20 will drop. It will include an interview with John Eriksen of the Drexel Fund. John will discuss the philanthropic efforts of the Drexel Fun investing in the future of Catholic schools. Last week, Episode #19 dropped and included an interview with the dynamic leader of the Catholic schools of the Diocese of San Diego, John Galvan. John talks about new intitatives in his Diocese and his philosophy of leadership

How To Identify Fake News

www.easybib.com
Fake news is popping up everywhere! Use these 10 tips to spot them a mile away.

www.huffingtonpost.com
Fake news is becoming more sophisticated than the tools to deal with it. Schools can help. 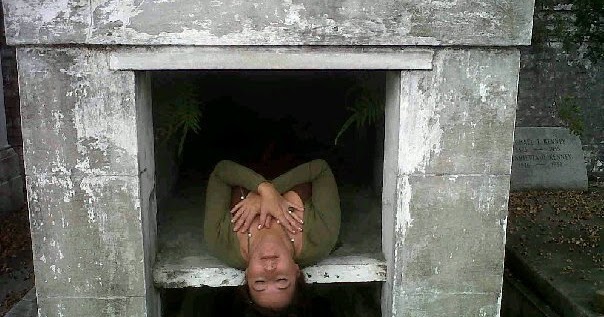 She’s Gone: The Innovative Educator Leaves Us & Other Fake News

Battling Fake News in the Classroom 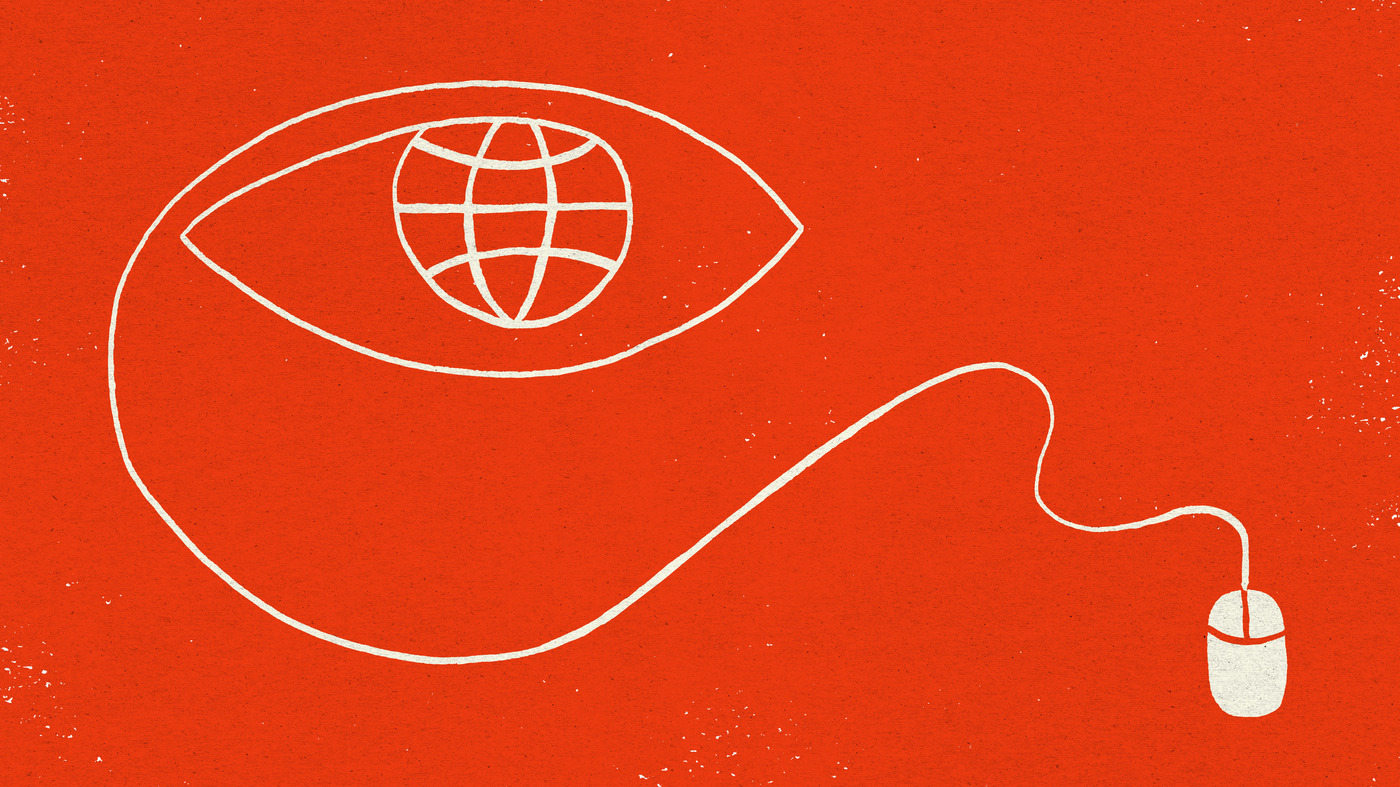 The Classroom Where Fake News Fails

www.npr.org
Fake news is everywhere, and many Americans in this digital age struggle to sort fact from fiction. The fix: Teach them when they're young.

globaldigitalcitizen.org
Spotting fake news is a crucial skill for our students now and in the future. Here are some tips to help them pinpoint the good from the not-so-good. 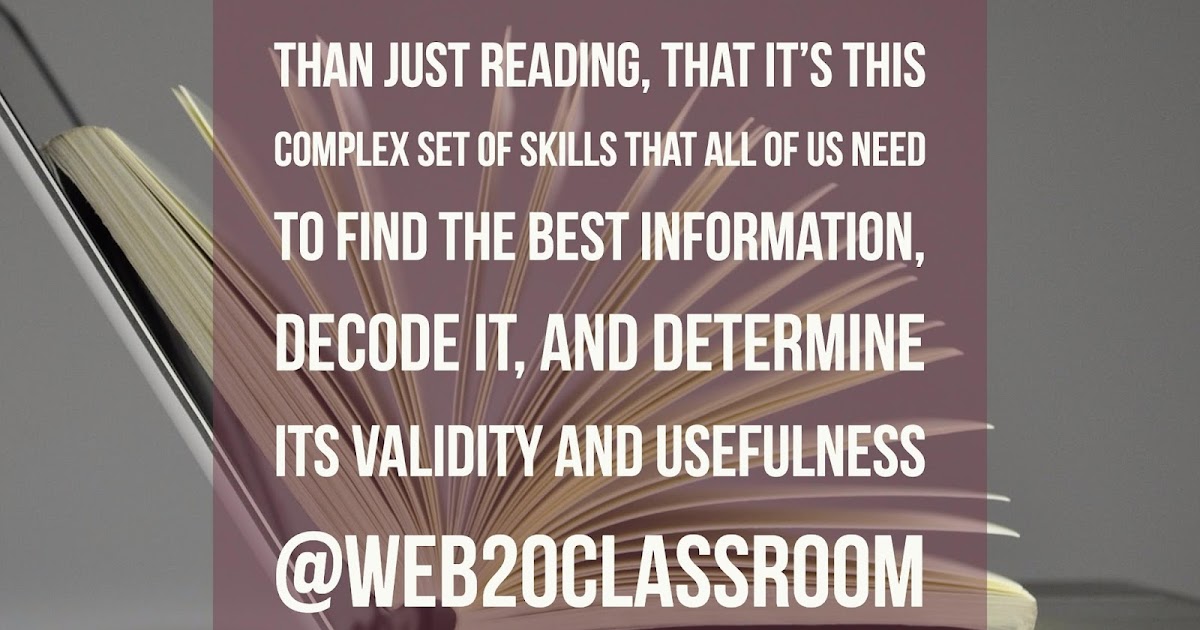 blog.web20classroom.org
The Problem with Fake News (and how our students can solve it) 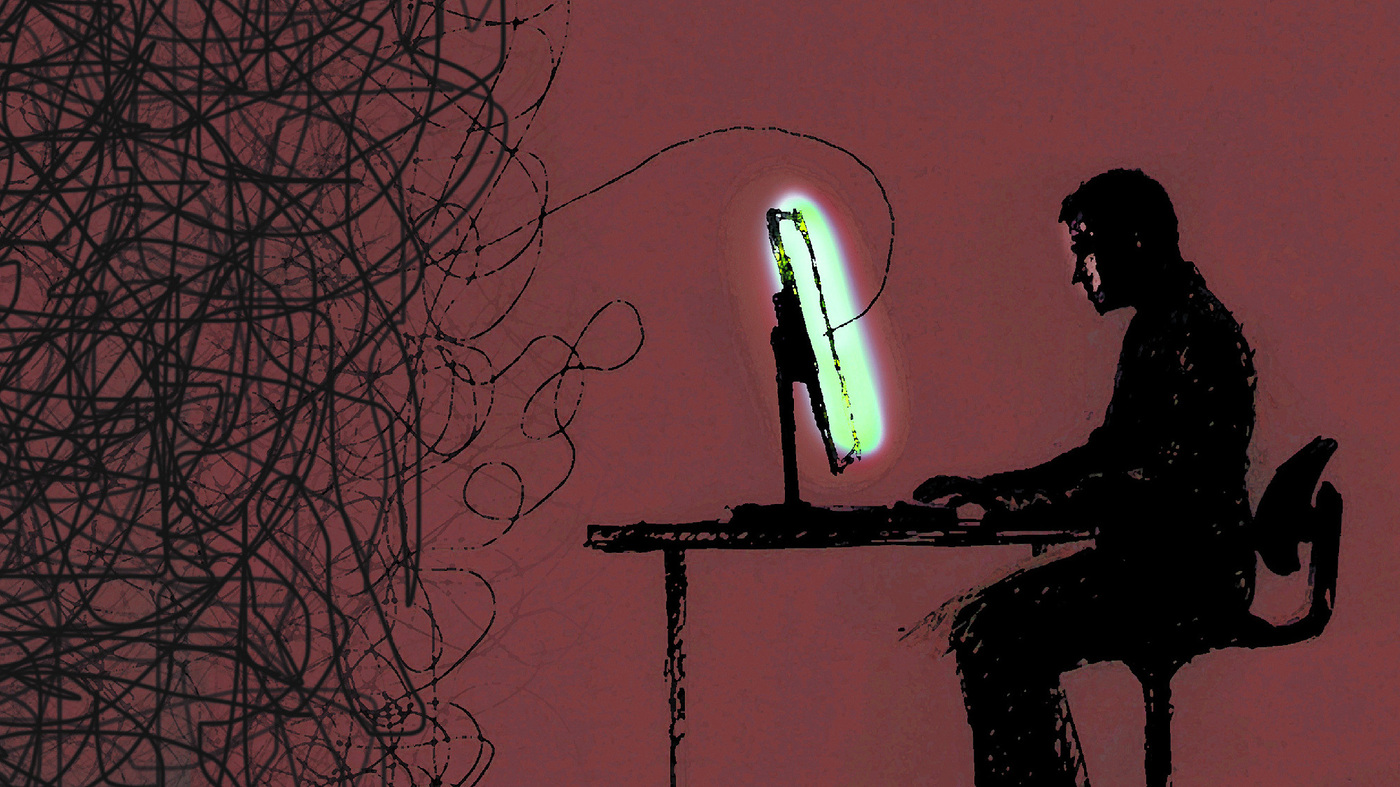 www.npr.org
Stanford researchers assessed students from middle school to college and found they struggled to distinguish ads from articles, neutral sources from biased ones and fake accounts from real ones. 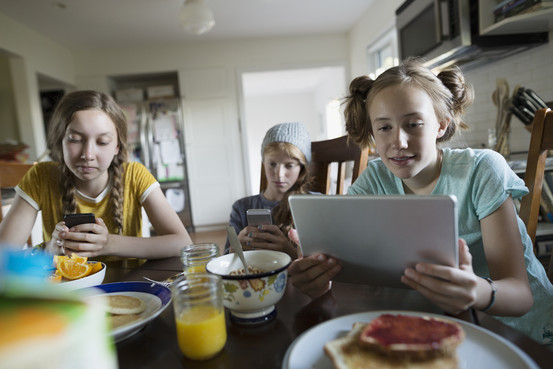 www.wsj.com
A study of middle-school to college-age students found most absorb social media news without considering the source. How parents can teach research skills and skepticism.

How to NOT Get Duped By Fake News

www.teenvogue.com
A high school history teacher provides the rundown on how to spot fake news and bogus headlines. 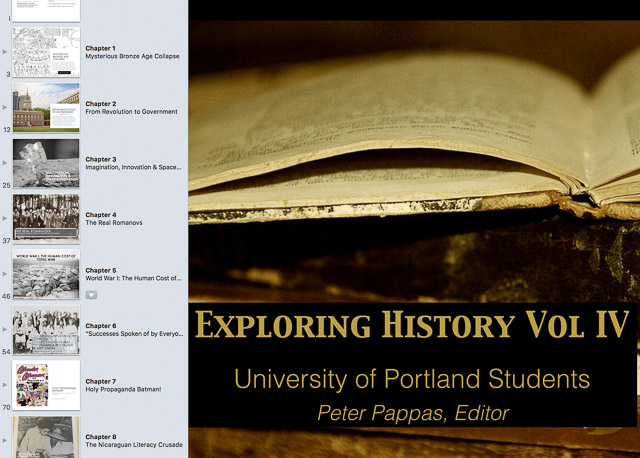 medium.com
Each week I share helpful ideas in my 10 Ideas Worth Sharing newsletter. Sign up here to get next week’s ideas. While some adults who don’t understand social media — ironically because they were… 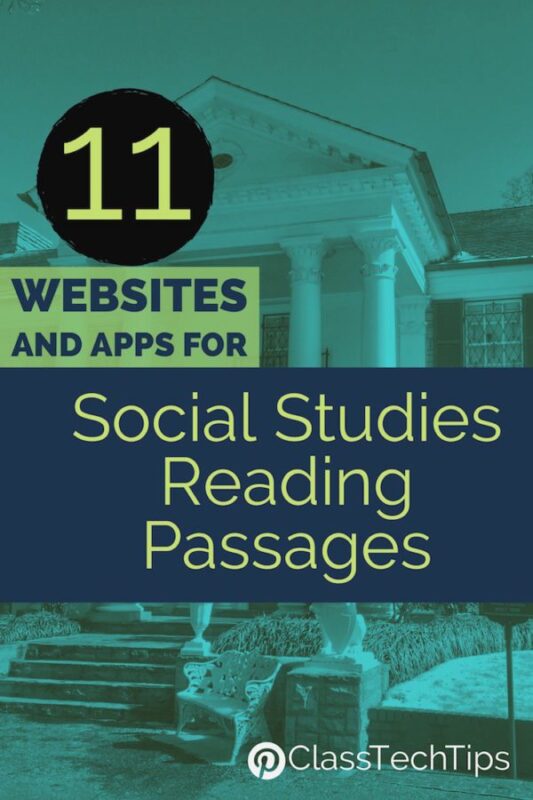 classtechtips.com
Incorporating social studies reading passages into your instruction can help you address learning goals in both subject areas. Here are my favorites!

The Pot-Belly of Ignorance – Personal Growth

medium.com
What you eat makes a huge difference in how optimally your body operates. And what you spend time reading and learning equally affects how effectively your mind operates. Increasingly, we’re filling…

Schopenhauer on the Dangers of Clickbait

www.farnamstreetblog.com
Schopenhauer reminds us that the existence of words is no indication of their truth and offers timeless lessons for filtering out the noise of clickbait. 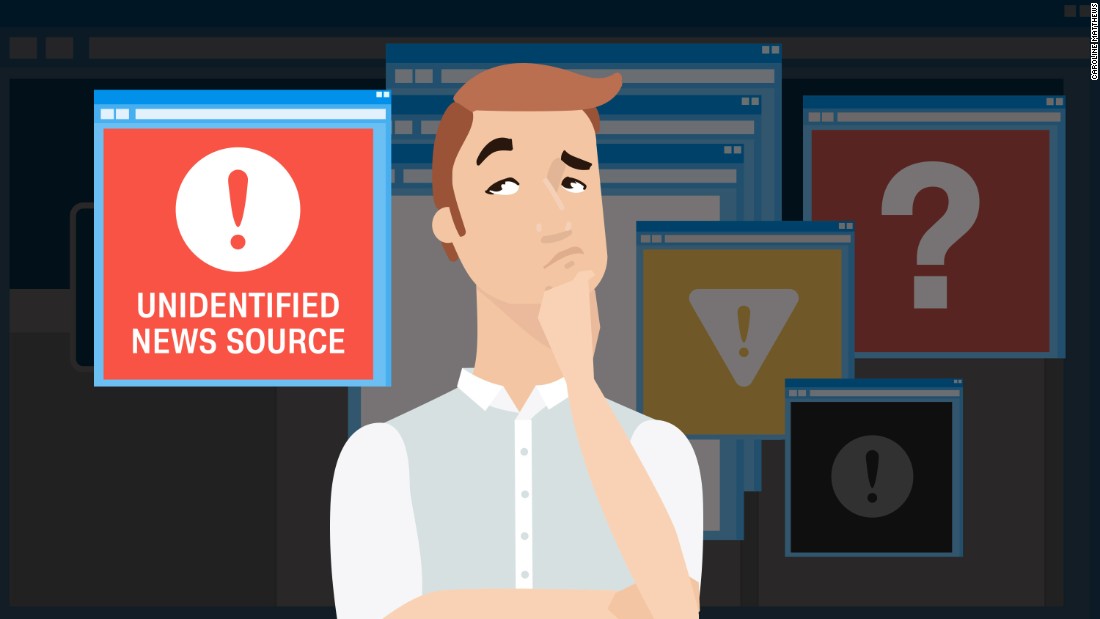 Raising media-savvy kids in an era of fake news

www.cnn.com
Most kids and teens get their news from their feeds, so they need to learn how to view stories critically (and they should learn that skill anyway!).

The Remedy for the Spread of Fake News? History Teachers

www.smithsonianmag.com
Historical literacy, and the healthy skepticism that comes with it, provides the framework for being able to discern truth from fiction 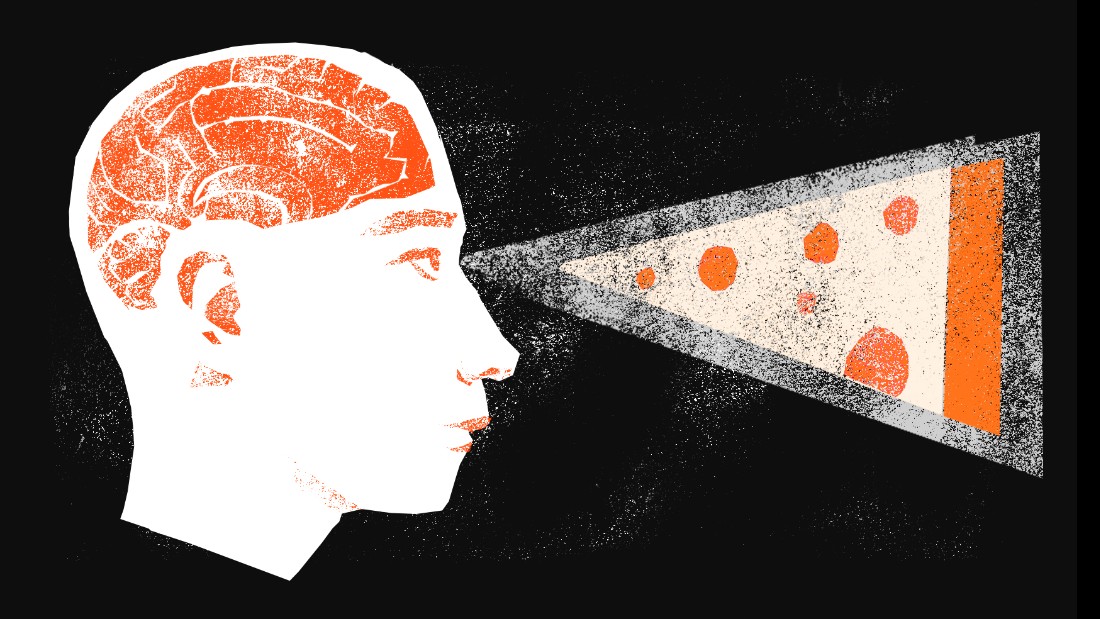 www.cnn.com
Fake news stories emerged with jarring force during the 2016 presidential campaign, and in a dangerous episode this weekend the potency of this deceptive new way of packaging and spreading conspiracy theories showed its continued influence. 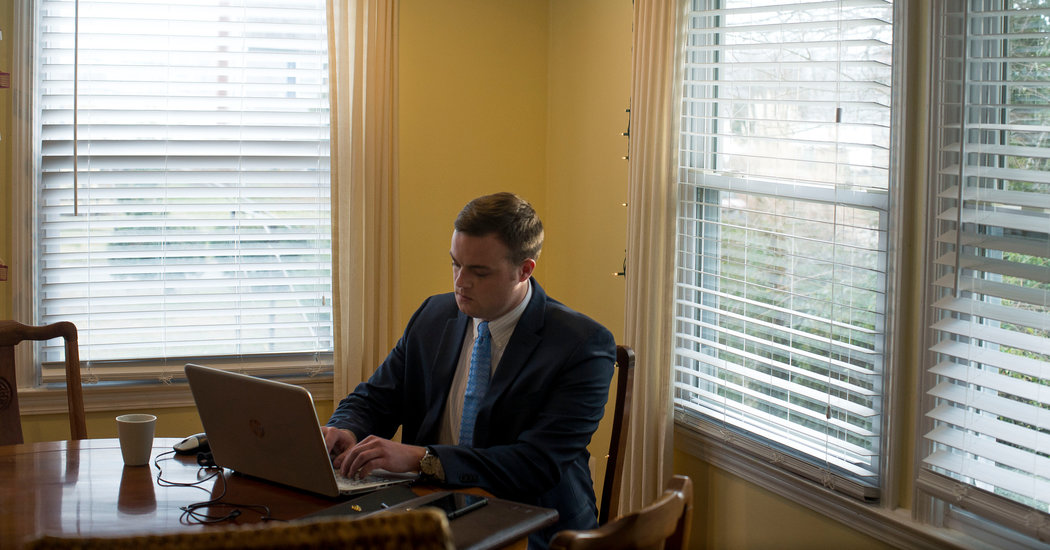 From Headline to Photograph, a Fake News Masterpiece