You might have heard of Pokemon, but then you wonder what is Pokemon?That is what this smore is about.So let's get to it! 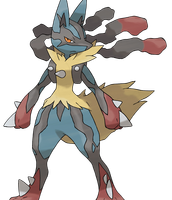 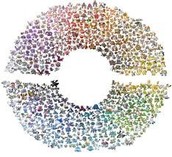 What is a Mega?

A Mega is activated by a mega stone that is connected with another mega stone to make the Pokemon 2x the better and stronger in attack and defense. 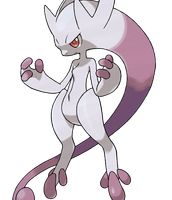 Sotoshi Tajiri created Pokemon in china. He also helped in creating other games like Zelda,Mario, and other Gamefreak games. 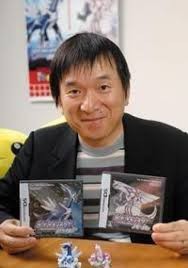 The meaning of Pokemon

The meaning of Pokemon is pocket monster and also to have a good times playing.

What are ways are to play Pokemon?

There are 2 ways to play Pokemon.By card games and on the Ds. 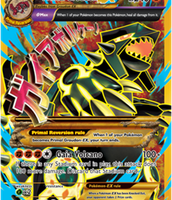 One of the Pokemon cards.

Two of the best Games EVER!!!

What are Primal Reversion?

It is basically a mega but in a stronger way.There are only 2 primal's in all the the games combined! 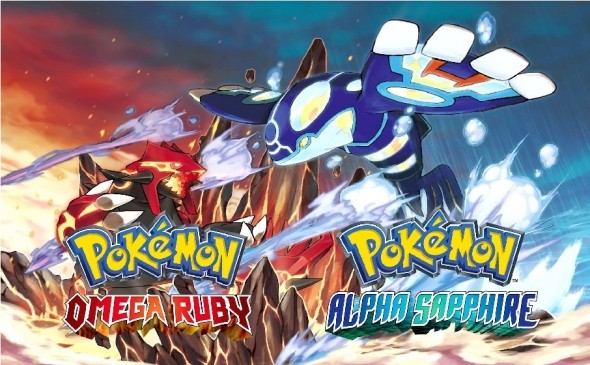 What is the strongest Pokemon?

There is no strongest Pokemon but you can compare other Pokemon by a classic POKEMON BATTLE!