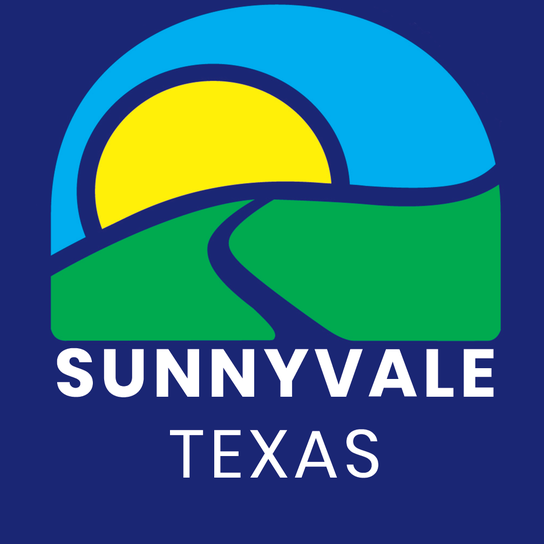 Town of is using Smore newsletters to spread the word online.

Get email updates from Town of: 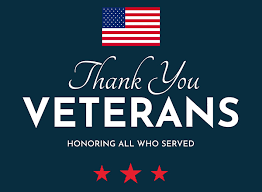 Boy Scout Troop 108 presented the colors and led the Pledge of Allegiance, the Cavanaugh Flight Museum conducted a flyover, a quartet from the Sunnyvale High School Choir sang the National Anthem, and the Sons of the American Revolution assisted Mayor Saji George in presenting a commemorative coin as token of appreciation to the Veterans in attendance.

Veterans who were recognized:

Thank you all for your service to this country! 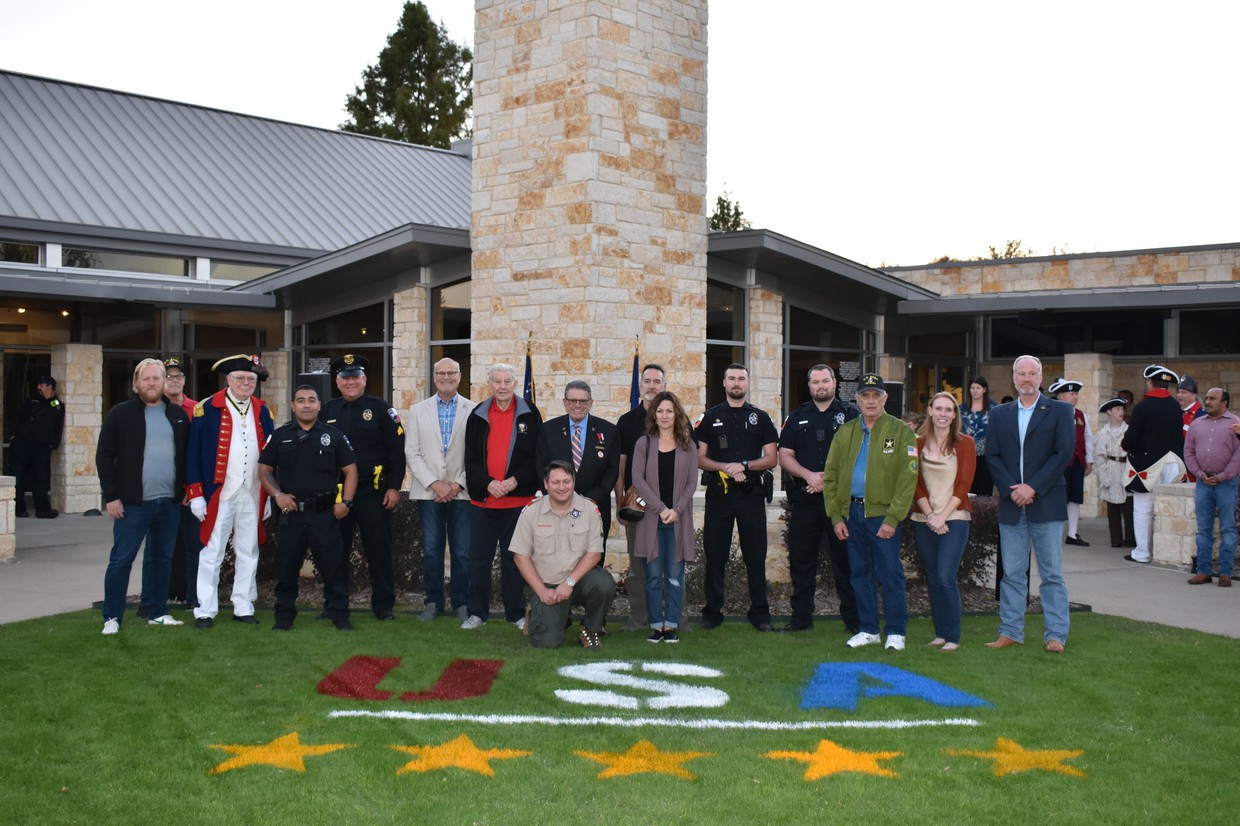 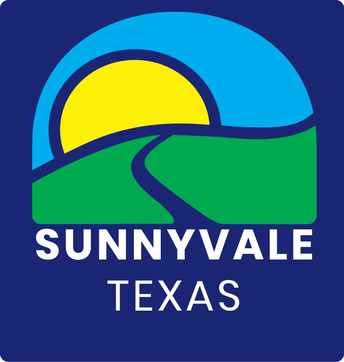 The following public hearings will take place at the Nov. 17 Planning and Zoning Commission Meeting. The agenda is posted here for your review.

A notice of construction was distributed by the general contractor to the residents of Mansfield Boulevard.

If you have questions or concerns, please contact Town Engineer Lyle Jenkins. 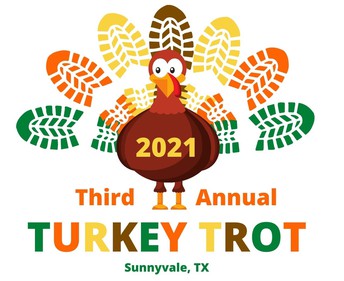 Join us for the third annual Fast and Furriest Turkey Trot on Thanksgiving Day - Nov. 25, 2021 at Raider Stadium.

The Turkey Trot is a 5K and a 1-mile fun run/walk. Runners are encouraged to begin arriving at 7 a.m. and the race will begin at 7:30 a.m. Registration for the Turkey Trot is free. Click the button above to register. The first 200 to register will receive a runner's bib and a medal.

**Turkey Trot t-shirt sales ended on Nov. 5, however a limited number of t-shirts will be for sale at the event. T-shirts are $25 and all proceeds benefit the Sunnyvale Animal Shelter.**

Mark your calendars... the Town of Sunnyvale's annual tree lighting/Christmas event will be held on Friday, Dec. 3 from 6 - 8:30 p.m.

Town staff is working to plan an evening full of fun for you and your family! Join us for cookies, hot cocoa, Santa, SNOW, and more! 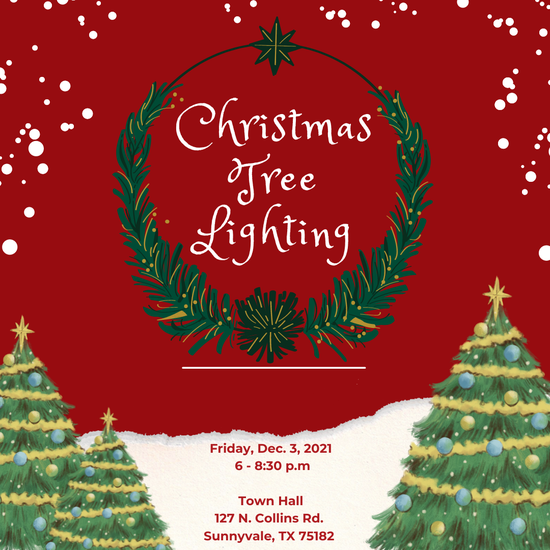 Featured below are three new arrivals that Library staff recommend for the Children, Adult, and Media categories. Swing by the Library and check out the new arrivals! Or, reserve the item by clicking the picture associated with each one. A wait-list is available if the item is unavailable at the time of check out. 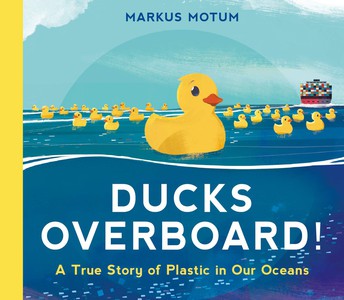 Ducks Overboard! : A True Story of Plastic in our Oceans by Markus Motum

Based on a real event, this lushly illustrated book explores the impact of 28,000 rubber ducks accidentally dumped into the Pacific Ocean. 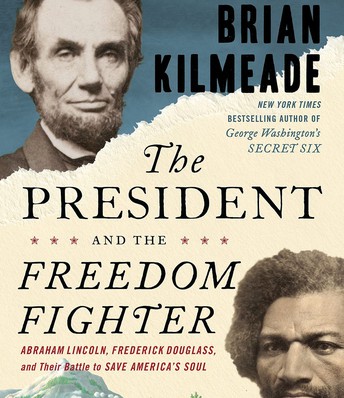 The President and the Freedom Fighter : Abraham Lincoln, Frederick Douglass, and Their Battle to Save America’s Soul by Brian Kilmeade 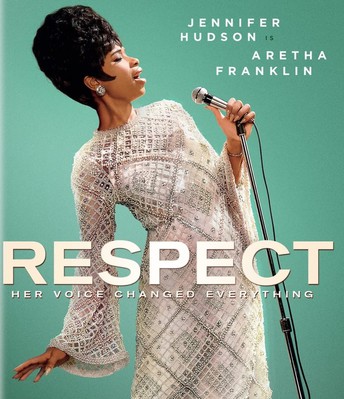 Academy Award winner Jennifer Hudson portrays the legendary Queen of Soul, Aretha Franklin, as she rises from singing in her father’s church choir to the pinnacle of the music industry. Available on DVD and Blu-ray.

Regular meeting. Click here to view the agenda.
Get Directions

Connect with Town of Sunnyvale

Town of is using Smore newsletters to spread the word online.

Follow Town of Sunnyvale
Contact Town of Sunnyvale
Embed code is for website/blog and not email. To embed your newsletter in a Mass Notification System, click HERE to see how or reach out to support@smore.com
close