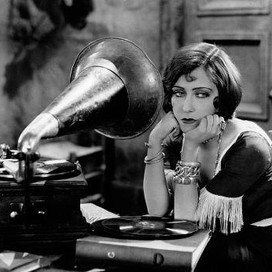 The movie that could change your life

The movie that could change your life 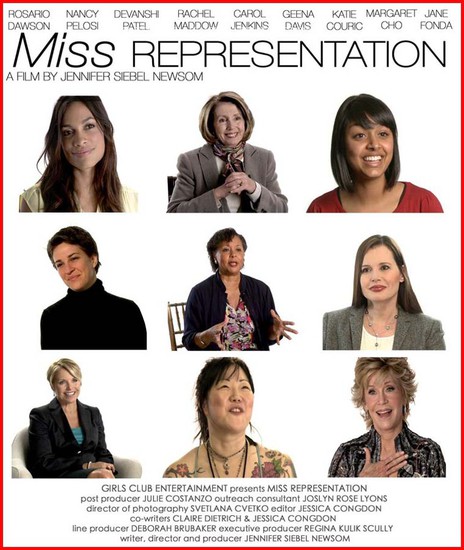 Written and directed by Jennifer Siebel Newsom, the film exposes how mainstream media contributes to the under-representation of women in positions of power and influence in America. The film challenges the media’s limited and often disparaging portrayals of women and girls, which make it difficult for women to achieve leadership positions and for the average woman to feel powerful herself.

The screening will take place right after Father's Day and PFC is encouraging everyone, but especially father's of girls of all ages, to attend this important film. All fathers will receive a FREE LARGE POPCORN!

The movie will be followed by a moderated discussion with our special guests, Alice Clark, Kathleen Young and Richard Spitzer.

Dr. Kathleen Z. Young is an Associate Professor of Anthropology at Western Washington University. Her research has focused on violence, both written on the body and internalized. For over 20 years, she has taught classes on gender roles in culture, trauma and recovery, war, and the anthropology of death and dying. Her research focuses on the cultural constructions of sex and gendered violence within culture broadly and specifically within religion and war. She is currently writing a book on the island of Vis, Croatia, from the fourth century B.C.E. to the fourth century A.D., focusing on the intersection of gender roles within culture and persistence as a form of resilience.

Dr. Richard Spitzer is a licensed clinical psychologist in private practice in Bellingham. Dr. Spitzer has specialized in eating disorders for both men and women for the past 38 years and was the founder of the first eating disorder program at the University of Washington Hospital Inpatient Psychiatric Unit 7-East. He is past President of the Board of the Whatcom Counseling and Psychiatric Clinic and past C.E.O. of Associates in Mental Health, a group of 25 therapists throughout Whatcom County. He currently is President of the Northwest Behavioral Health Independent Providers Association, a group of over 200 mental health therapists from Whatcom, Island, San Juan and Skagit counties. Dr. Spitzer also works with identity problems in adolescence.

Alice Clark has been the Executive Director of Pickford Film Center since 2001 after serving as a founding board member of the organization. She was instrumental in making the new Pickford Film Center a reality and has been recognized as a leader in our community for her work both with PFC and other arts related activities. Alice also has experience with the fashion industry - having a stint in the professional modelling field "back in the day." These experiences gave her an insider's look into the world of advertising and media and how the the underlying messages about a women and their worth were manifested within the fashion industry.

Follow Alice Clark
Contact Alice Clark
Embed code is for website/blog and not email. To embed your newsletter in a Mass Notification System, click HERE to see how or reach out to support@smore.com
close