How does the circuit effect the lights shown?

If the Christmas lights are arranged in a parallel circuit then, when 1 bulb bursts (is removed) the other bulbs will still light up. 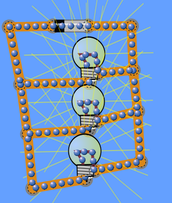 The parallel circuit worked very well. The lights were very bright. Also, the electrons were moving very fast, and the lights stayed on for a long period of time. 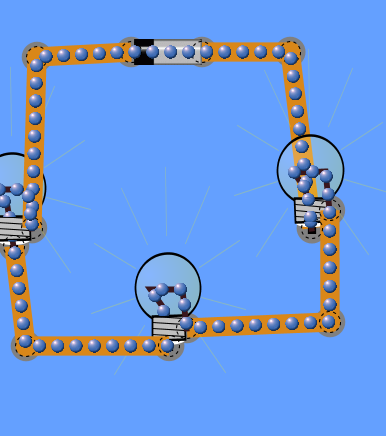 If the Christmas lights are arranged in a series circuit then when 1 bulb bursts (is removed) then the other lights will not light up.

When a bulb was removed, the lights all shut down, and stopped working. They also were not as bright as the parallel circuit. 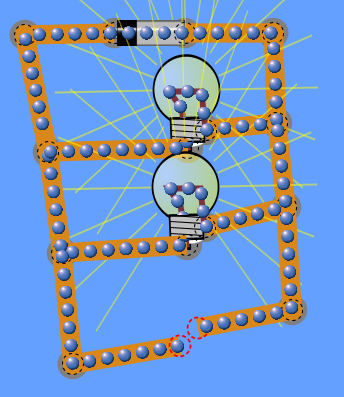 When a bulb was removed from the parallel circuit, the lights all still lit up. The light had no effect on the other bulbs. 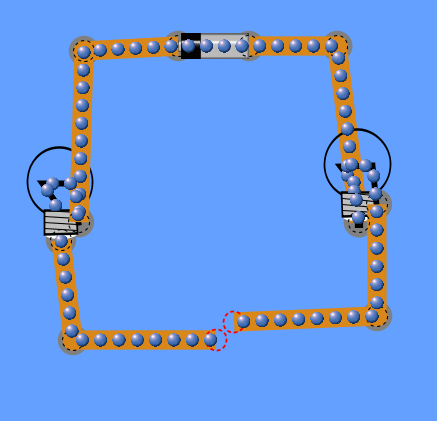 When the bulb was removed in a series circuit, the other lights stopped working completely.

In conclusion, the best type of circuit to use for Christmas lights is the parallel circuit. The lights stayed glowing even when the light was removed.