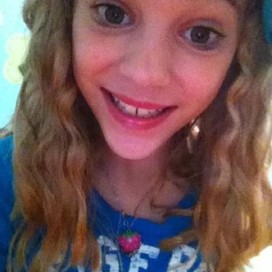 Hailey is the name volleyball is the game. Treat me like a joke and I'll leave you like it's funny.

People should consider others' opinions too.

People should consider others' opinions too.

To begin with, Lady Capulet thinks that even though she is still a young lady, she is ready for marriage. She tells Juliet, "I was your mother much upon these years...The valiant Paris seeks your love." (1007) This is significant because Juliet does not want to marry Paris, but Lady Capulet wants her to. 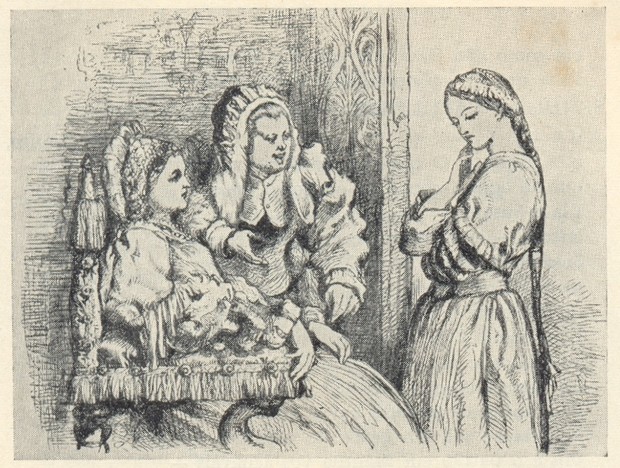 When Tybalt dies, Lord and Lady Capulet both think that marrying Paris will help Juliet with grief. They do not even ask the true reason why Juliet is upset. She explains to them that "He shall not make me there a joyful bride!...I will not marry yet and when I do, I swear it shall be Romeo, whom you know I hate" (1067) The Capulets still force Juliet to marry Paris, after explaining herself. 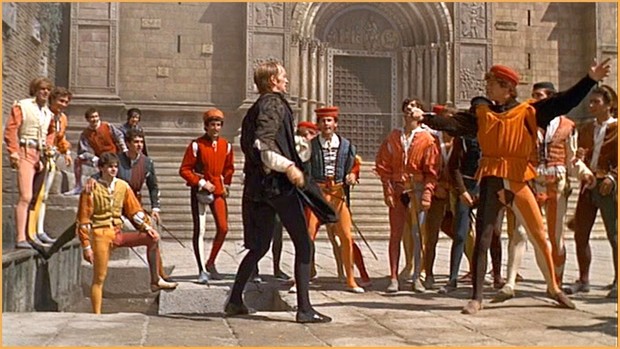 It is not until after both Romeo and Juliet die that the Capulets wake up and realize what their daughter truly wanted. Lord Capulet said to Lord Montague, "Oh bother Montague, give me thy hand. This is my daughter's jointure, for no more can I demand." (1101) Lord Capulet was too late to understand that Romeo and Juliet were in love. This is significant because if he listened to how Juliet felt, and who she was truly in love with, both of them would still be alive. 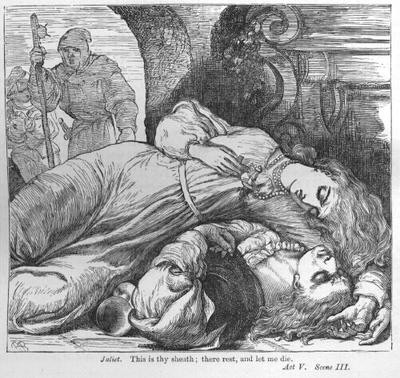 Theme: People should consider others' opinions instead of just their own.

Lord and Lady Capulet, throughout the whole play, did not once care how Juliet felt about a situation. Every time Juliet tried to speak up, they ignored her, which made things worse. Juliet told her parents she did not wish to marry Paris, but they forced her anyway. After all the years of rivalry, the Capulets finally called the feud off. The Montague family "raise her statue in pure gold" (1102) to honor Juliet.

Hailey is the name volleyball is the game. Treat me like a joke and I'll leave you like it's funny.