Get email updates from Dawn:

Happy New Year to all of our PRIDE families! The New Year brings a fresh start and a bright future for our second semester of school. This is a great opportunity for parents to encourage children to set goals and commit to a renewed focus on meeting or exceeding those goals. Part of our Patterson vision states: we have a "VISION of excellence in every endeavor involving students' academic, physical, emotional, and social growth". We are dedicated to teaching the whole child, and hopefully some of our students' goals will go beyond the focus of academics. A simple goal of showing kindness can be positively powerful. As always, we thank you for your involvement with homework, character building, daily reading, math practice, and providing support for a variety of school activities. As a team, we will help students meet any goals they have set in order to help create confident individuals.

Thank you for choosing to send your children to our “Grade A” school and district. We look forward to another exciting semester of learning, growing, and bringing our community together. Welcome back to school and best wishes for an inspiring 2022!

Please review the information below about the required Intent to Return online submission dates and upcoming registration dates. Please share with any families that you know are planning to register at Patterson.

Student Intent to Return will open for online submission:

Please plan to attend our kindergarten open house if you are enrolling a new kindergarten student for the 2022-2023 school year.

The event is on Tuesday, January 18th from 5:30-6:30 pm here at Patterson. This night is a fantastic opportunity to learn all about the kindergarten program and the great experiences that your child can start looking forward to.

At times, families may want to celebrate by providing treats for their child's classroom.

Please remember that food treats must be store bought and individually packaged by the manufacturer (example: Hostess/Little Debbie).

Donuts, cupcakes and any treat that is not individually wrapped will not be allowed. We also encourage families to share items such as pencils, erasers, or other small treats in lieu of food.

Thank you families for your generosity and commitment to health and safety. 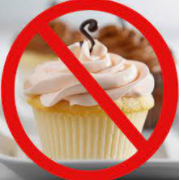 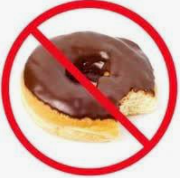 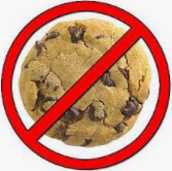 We have so many opportunities here at Patterson for after school enrichment classes. Please review the list below to find one that is just right for your child.

January Be Kind Focus - Be Positive

Wednesday, January 19th - No Running Club Practice (due to the track meet)

Monday, February 7th - No Running Club Practice (due to the track meet)

As we reflect and set goals for improvement in the upcoming year, consider incorporating more reading into your family's routine. Here are a few important benefits of reading together:

In a world full of electronics and instant gratification, we could all use a little more of each of those benefits.

I thank you for your constant support of our Patterson library. The donations through Birthday Book Club are incredibly generous. (over 160 donated so far this school year!) I wish you could all see the children's faces as they select THEIR own birthday book that will always carry their name inside. We will celebrate January, February, and March birthday on February 25 and invitations will go out before that.

Tax credit donations can be made anytime and can be credited to your child's extra curricular activity fees. The tax credit reduces your tax burden to the state of Arizona, dollar for dollar. It also reduces your taxable income to the federal government.

Our school uses tax credit donations for enrichment opportunities such as fieldtrips, assemblies, art masterpiece, clubs and many other activities.

To donate, visit the tax credit donation page on our CUSD website: Click Here or contact Dawn Miller, office manager at Patterson Elementary for more information and/or to donate at the school by cash or check. miller.dawn@cusd80.com

Thank you so much for your support of Patterson Elementary Students. 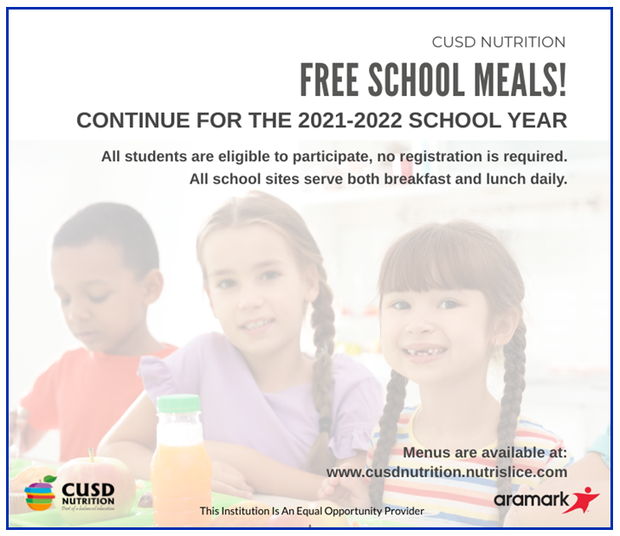 Click the photo above for a link to the Nutrition Services Website and breakfast and lunch menus.

Follow Dawn Miller
Contact Dawn Miller
Embed code is for website/blog and not email. To embed your newsletter in a Mass Notification System, click HERE to see how or reach out to support@smore.com
close