hailey is using Smore newsletters to spread the word online.

Get email updates from hailey:

Defeat of the Japanese

The Battle of Midway effectively destroyed Japan’s naval strength when the Americans destroyed four of its aircraft carriers. Japan’s navy never recovered from its mauling at Midway and it was on the defensive after this battle. The United States stopped the Japanese advance. Although, this victory was not without cost. The Battle of Midway killed 362 Americans and 3,057 Japanese. 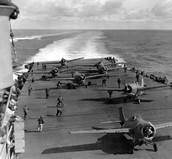 If the Battle of Midway never happened the world may be...

The Battle of Midway was a turning point in the war. The United States stopped the Japanese advance, and if they weren't ever stopped, the Japanese may have a lot more control than they do today. 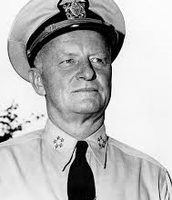 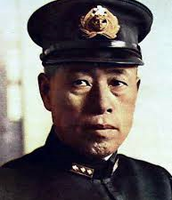 hailey is using Smore newsletters to spread the word online.