Lancer is using Smore newsletters to spread the word online.

Get email updates from Lancer:

Nourishment for the mind

Nourishment for the mind

Extra! Extra! Read all about it!

The library is excited to announce that we have electronic access to multiple newspapers for use at Lake Park. Please follow the guidelines below to access these publications. Links to all of the papers are available on the library website, www.lancerlibrary.org.

Chicago Sun-Times Click on the paper on the right for access to the paper after logging in.

For the following publications, no login is needed, but these are only accessible while on Lake Park’s Campus:

New York Times- no login needed, access is only valid on campus. 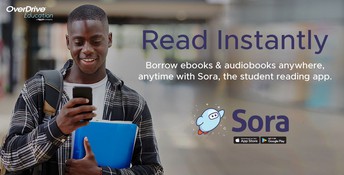 This month, we added Overdrive to our growing list of digital resources. Overdrive is an easy-to-use delivery system for e-books and audiobooks (useful both on and offline) that you may already be using at your public library. Currently, there is a small offering of materials closely tied to the freshman English curriculum (with plans for growth in the coming years), but we are certainly taking requests! All students and staff can log in to Overdrive through the Sora app or website (https://soraapp.com/welcome) using Lake Park Google credentials. Watch for upcoming training on this invaluable resource.

Season's Readings. Take a book (or two) home for the holidays. Good times.

Can you guess which of your librarians recommended which books? Participants who answer all five correctly will be entered to win a $5 Starbucks (or Dunkin) gift card. 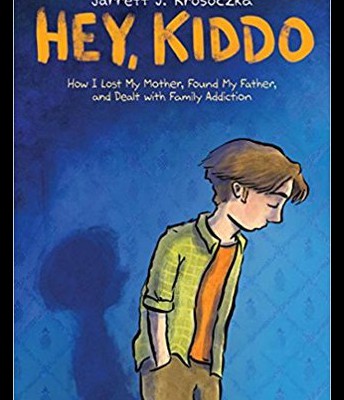 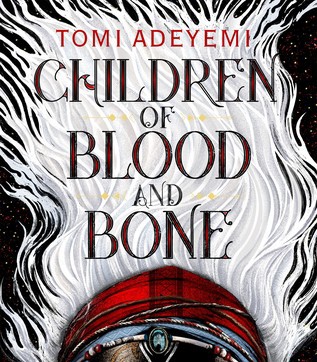 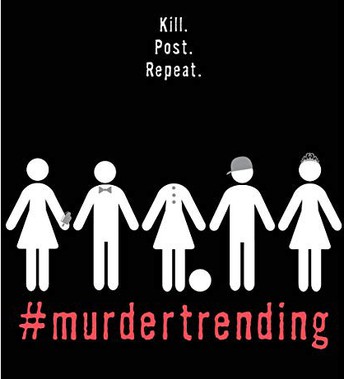 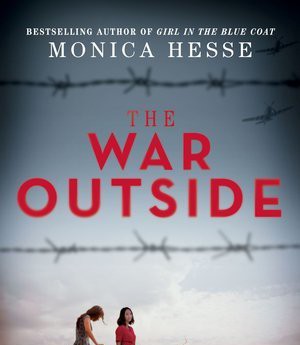 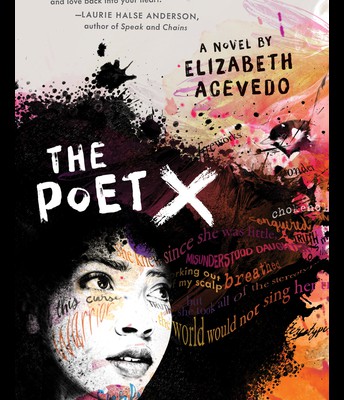 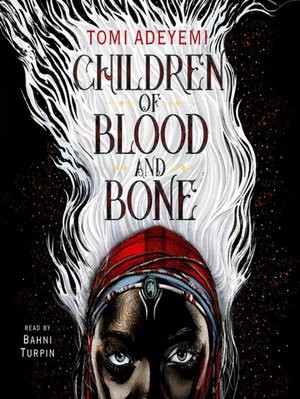 Children of Blood and Bone

They killed my mother.
They took our magic.
They tried to bury us.

But everything changed the night magic disappeared. Under the orders of a ruthless king, maji were killed, leaving Zélie without a mother and her people without hope.

Now Zélie has one chance to bring back magic and strike against the monarchy. With the help of a rogue princess, Zélie must outwit and outrun the crown prince, who is hell-bent on eradicating magic for good.

Danger lurks in Orïsha, where snow leoponaires prowl and vengeful spirits wait in the waters. Yet the greatest danger may be Zélie herself as she struggles to control her powers and her growing feelings for an enemy. 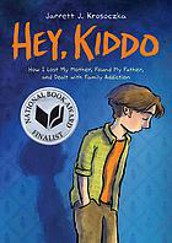 In kindergarten, Jarrett Krosoczka's teacher asks him to draw his family, with a mommy and a daddy. But Jarrett's family is much more complicated than that. His mom is an addict, in and out of rehab, and in and out of Jarrett's life. His father is a mystery. Jarrett lives with his grandparents -- two very loud, very loving, very opinionated people who had thought they were through with raising children until Jarrett came along.

Jarrett goes through his childhood trying to make his non-normal life as normal as possible, finding a way to express himself through drawing even as so little is being said to him about what's going on. Only as a teenager can Jarrett begin to piece together the truth of his family, reckoning with his mother and tracking down his father.

Hey, Kiddo is a profoundly important memoir about growing up in a family grappling with addiction, and finding the art that helps you survive. 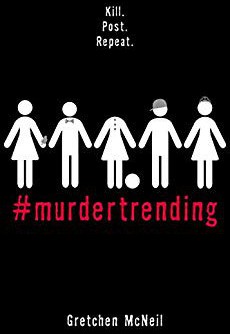 @doctorfusionbebop: Some 17 y. o. chick named Dee Guerrera was just sent to Alcatraz 2.0 for killing her stepsister. So, how long do you think she'll last?

@morrisdavis72195: I hope she meets justice! She'll get what's coming to her! BWAHAHA!

@EltonJohnForevzz: Me? I think Dee's innocent. And I hope she can survive.

WELCOME TO THE NEAR FUTURE, where good and honest citizens can enjoy watching the executions of society's most infamous convicted felons, streaming live on The Postman app from the suburbanized prison island Alcatraz 2.0.

When seventeen-year-old Dee Guerrera wakes up in a haze, lying on the ground of a dimly lit warehouse, she realizes she's about to be the next victim of the app. Knowing hardened criminals are getting a taste of their own medicine in this place is one thing, but Dee refuses to roll over and die for a heinous crime she didn't commit. Can Dee and her newly formed posse, the Death Row Breakfast Club, prove she's innocent before she ends up wrongfully murdered for the world to see? Or will The Postman's cast of executioners kill them off one by one? 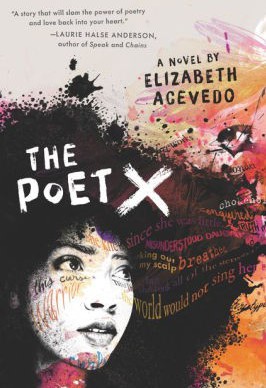 Xiomara Batista feels unheard and unable to hide in her Harlem neighborhood. Ever since her body grew into curves, she has learned to let her fists and her fierceness do the talking.

But Xiomara has plenty she wants to say, and she pours all her frustration and passion onto the pages of a leather notebook, reciting the words to herself like prayers—especially after she catches feelings for a boy in her bio class named Aman, who her family can never know about.

With Mami’s determination to force her daughter to obey the laws of the church, Xiomara understands that her thoughts are best kept to herself. So when she is invited to join her school’s slam poetry club, she doesn’t know how she could ever attend without her mami finding out. But she still can’t stop thinking about performing her poems.

Because in the face of a world that may not want to hear her, Xiomara refuses to be silent. 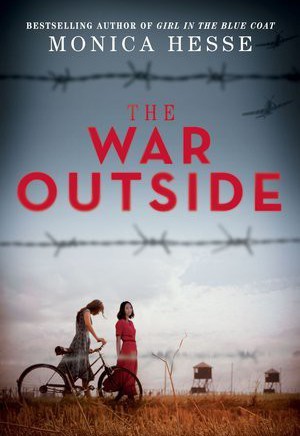 It's 1944, and World War II is raging across Europe and the Pacific. The war seemed far away from Margot in Iowa and Haruko in Colorado--until they were uprooted to dusty Texas, all because of the places their parents once called home: Germany and Japan.

Haruko and Margot meet at the high school in Crystal City, a "family internment camp" for those accused of colluding with the enemy. The teens discover that they are polar opposites in so many ways, except for one that seems to override all the others: the camp is changing them, day by day and piece by piece. Haruko finds herself consumed by fear for her soldier brother and distrust of her father, who she knows is keeping something from her. And Margot is doing everything she can to keep her family whole as her mother's health deteriorates and her rational, patriotic father becomes a man who distrusts America and fraternizes with Nazis.

With everything around them falling apart, Margot and Haruko find solace in their growing, secret friendship. But in a prison the government has deemed full of spies, can they trust anyone--even each other?

Lancer is using Smore newsletters to spread the word online.

Follow Lancer Library
Contact Lancer Library
Embed code is for website/blog and not email. To embed your newsletter in your email, click HERE to see how or reach out to support@smore.com