Who is to blame for the star crossed lovers tragic death?

The feud between the Capulet's and the Montague's led to the death of Romeo and Juliet. The hardheadedness of both families causes certain events to unfold which in turn leads to the children's death.

If there was no feud between the two family's then Tybalt would not have killed Mercutio and romeo would not of killed Tybalt.: "Romeo slew Tybalt, Romeo Must not live. Romeo slew him, he slew Mercutio;"(3.1.177-178). If the families had not had a feud, then there would not have been tension which caused Tybalt to fight Mercutio which eventually led to both of their demises.

If there was no feud with the families and Tybalt had not died, Lord Capulet would not have made Juliet marry Paris because he thought she was upset about Tybalt Lord Capulet thought that the marriage would help her feel better: "Marry, my child,early next Thursday morn, The gallant, Young and noble gentleman" (3.5.112-113). If Capulet had not made Juliet marry Paris then Juliet would not of been so desperate and would not have drank a potion to get out of the marriage. If there had been no fight, no deaths, then the marriage would never of happened and Romeo and Juliet would be still alive.

If there had been no feud between the Capulet's and the Montague then Tybalt would not of died, Juliet would not have been crying, Lord Capulet would not of made her marry Paris to try to make her feel better she would not of been so desperate to drink the sleeping potion. The death of romeo and Juliet is entirely the fault of the feud.

Romeo and Juliet VS Hatfield's and McCoy's.

Romeo and Juliet VS Demons By: Imagine Dragons 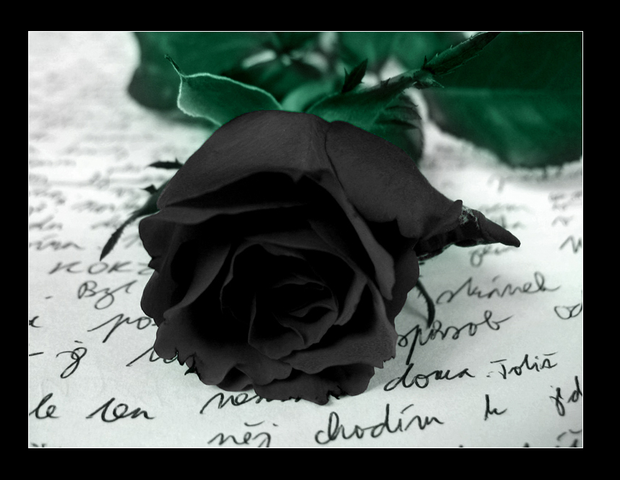