Officer Rawls is ready to go home when a teenage boy walks into the station requesting to confess to murder. Shayne Blank, the teenager, is in no hurry to disclose the name of his victim or the method of death. Instead, he takes Rawls back to a few weeks before the incident, recounting a twisted tale of bullying, extortion, and the sordid world of drug dealing. Running counterpoint to Officer Rawls’s account of Shayne’s confession is Mikey’s similar, but significantly different, narration of the events. Both narrations unfold in parallel, steadily building to reveal the murder and the shocking truth behind Shayne Blank. 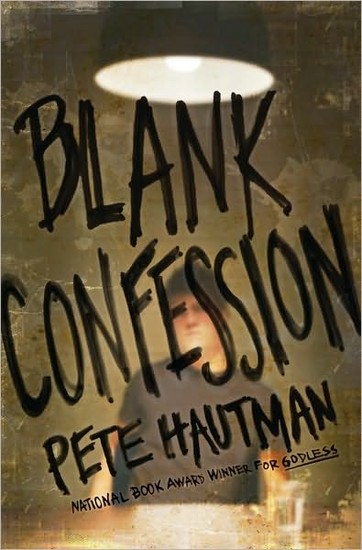 I would say that would be Jon Brande because he's always bullied Mikey, even though it's Jon's girlfriends little brother, no slack was given. Jon always had Mikey hold his drugs and when they got thrown away, Jon started making Mikey pay him every Wednesday, but if Mikey didn't Jon would hurt him.

I would like to think Shayne Blank was this because he was always there to help Mikey when he needed it. Shayne would stick up for him when he was bullied. Mikey also had Shayne there for him to just talk to and get advice from, Shayne would never judge him.

Mikey and Shayne would have to be this, only because they both stayed true to each other throughout the whole book. They both never let any of the conflict going on influence them to make drastic changes to make themselves seem better than Jon, Trey and Kyle. 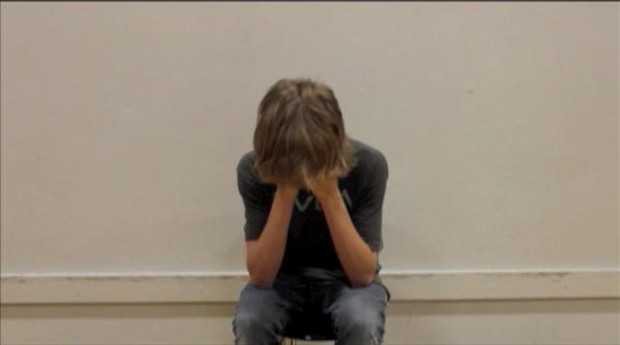 Trey is the dynamic one. In the very beginning he was along with Jon and Kyle about bullying Mikey, but as the story goes on, Trey starts to feed Mikey and Shayne information about what's going on. In the end, Trey pretty much ends up becoming friends with them and stops talking to Jon and Kyle. Trey turns into sort of a nice guy.

I would most definitely recommend this book to anyone who is into the kind of stories about mystery. Blank confession was such a interesting book, I could barely let go of it. I spent days on end reading it, figuring out things and slowly putting the pieces together. If you're good at figuring out puzzles or at least want to give it a try, I say go for it! This is such a great book, very intense and quick to change speaker. Hope you can keep up! (:

Climax of this novel :

Shayne and Mikey were sitting inside Mikey's house when Trey showed up on his bike. He explained to them how Jon's brother had left for the weekend and ever since then it's been a party, all day, nonstop. Trey told them both how there was meth there, everyone was doing it, including Marie. This wasn't the first Mikey had heard about his sister doing drugs, but meth? Before Trey could finish, Shayne was on his bike, on his way to the apartment to stop this mess. Mikey hopped onto the back of Trey's bike and they took off after him. When they got there, Shayne was already on the roof, two girls were leaving and as they walked by one says "Your friends up there." Trey lead Mikey to the ladder and he went up. All Mikey could see was Kyle walking on the side rail of the roof, Jon standing up staring at Shayne& he could also see Marie's feet.. Jon and Shayne start fighting, then Kyle gets involved(trying to stab Shayne). Kyle ends up on the ground, but later on gets up and stabs Shayne, then Shayne gets shocked with a tazzer by Jon.. Shayne falls & Mikey decides he wants to "man up" and gets hit by Jon.. then all in a flash, something life changing happens.. 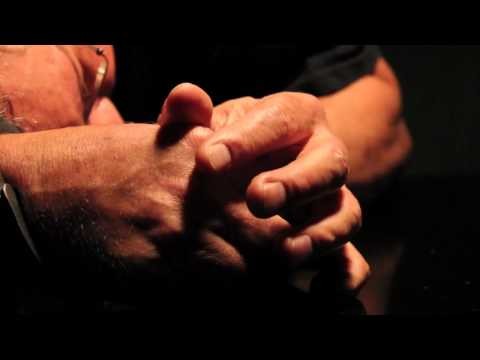 I can't spoil it, but in the end something BIG happens. After the fight Shayne disappears, Kyle found new friends, Marie starts dating Trey, Trey becomes close with Mikey & his dad. Life goes on. Then Detective Rawls comes by Mikey's one day to tell him everything he found out about Shyane. Come to find out his real name is Herman LaRose and that he has had a ruff life growing up. Everytime Herman(Shayne) did something wrong, the next day he was gone. He would jump around from place to place, giving fake addresses to school just so he can be enrolled to get an education. Every little or big thing that happened in the time period Herman(Shayne) was around is now gone, everything they know what back to a new kind of normal they had to get use to.

Follow Alexis Nguyen
Contact Alexis Nguyen
Embed code is for website/blog and not email. To embed your newsletter in a Mass Notification System, click HERE to see how or reach out to support@smore.com
close