Madalyne is using Smore newsletters to spread the word online.

Get email updates from Madalyne:

As Christine Armstrong swam with a group of friends off a popular Australian east coast beach she went missing that day. It was the second such attack less than a week. 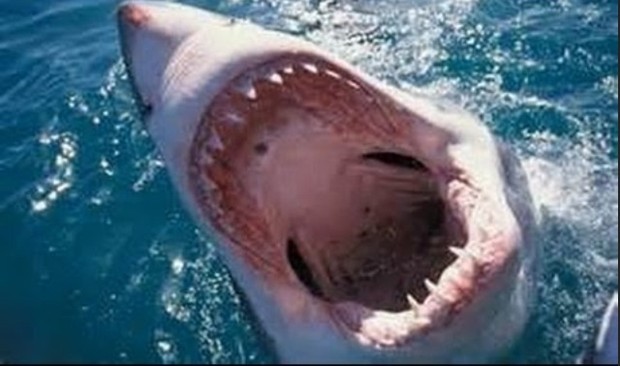 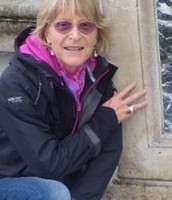 Christine Armstrong before her death

This is where the shark attack happened and she went missing. 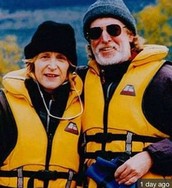 Rob Armstrong said they saw a three to four meter shark nearby. Christine Armstrong had been swimming for 14 years and she had been training.

The 63 year old woman Christine Armstrong was taken by the Shark as she was swimming from the wharf to the popular beach of talhra village, 210 miles south of Sydney.

Madalyne is using Smore newsletters to spread the word online.