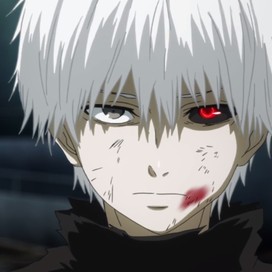 A 21 year old man has been killed after a clashing of two rival fangroups in Brazil, Sao Paulo. His group of fans were to ambush a bus of their 'rivals', but it turned out worse than expected.The bus contained many proud Santos supporters and many were injured in the process. The opposing team's fans threw rocks, sticks and whatever was in reach to attack the bus. Four fans have been critically injured and their current condition in hospital is unknown. One of which had sustained a gunshot wound and the remaining three people have also been run over by cars.

Are Football fans getting a bit too brutal these days?

Following the 29-28 loss to New Zealand, Ewen Mckenzie announced that he would be resigning from the position of a Wallabie's coach. He did not accept any questions and had kept this away from the football group itself. The members were in disbelief and to make it worse, there was another heart-breaking loss against to the All Blacks at Suncorp stadium after Ewen's departure. Their losses to other teams resulted in much disappointment in the crowd.

What had caused him to leave so abruptly?

Vido Loncar, a Croatian boxer has viciously attacked a referee straight after losing his match with Lithuania's Algirdas Baniulis. The innocent Polish referee, Magej Dziurgot, had been punched numerous times and hit, before Loncar was dragged out the ring by the ankles. Loncar was suspended for life from ever boxing again and has lowered the reputation of Croatia's boxing team. He needs some Anger management, doesn't he? On behalf of Loncar's foolishness, the Croatian federation has apologised to the injured referee's family and friends.