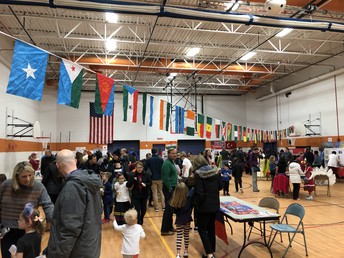 Congratulations to the FCEPTA and the Falls Church community on another impressive International Night last Friday evening. 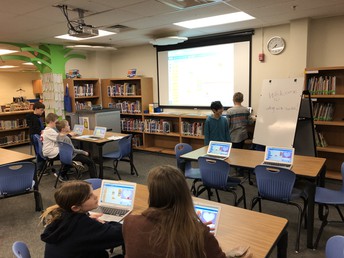 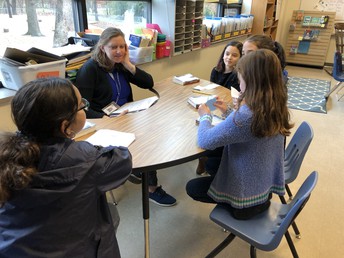 Small group instruction in both math and reading is a hallmark of TJ's academic program. 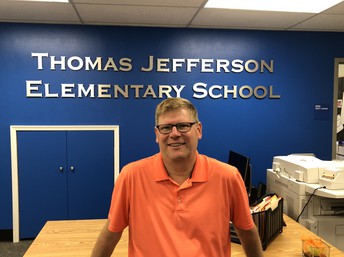 Spring is coming, Friends. Six weeks to Spring Break and the end of winter, though it seems hard to give voice to needing an end to a winter that has given us virtually no snow.

What does this mean for our kids and families? To be perfectly honest, there is nothing especially new or earth-shattering in this decision. All this means is that next year, our 5th graders will receive the same kinds of grades they always have. Instead of A's, B's, and so on, kids will continue to receive the 4's, 3's,2's, and 1's they are accustomed to.

Why this change? Our 5th grade team has always acted on an obligation to prepare kids for middle school life. This commitment will continue. TJ 5th graders will still be challenged academically in ways they have not been previously, and they will also be given more independence and responsibilities than younger students. In the past, MEH used traditional grades, so it made sense for our 5th graders to work under the same kind of traditional grading system.

But with the transition of MEH and GM to standards-based system, it makes little sense for 5th graders to be on an island, receiving traditional letter grades when no other grades do. Thus, the switch to standards-based grading at 5th grade makes for a cohesive, rational continuum for all of Falls Church City Public Schools students.

Beyond that, it's just good for kids. Virtually, everyone reading this article has received a letter grade at some point in their lives, but we all have vastly different interpretations of what that letter grade meant. Did it reflect your content knowledge? Effort? Did it incorporate the use of extra credit to get you up over the hump of the letter grade just below the one you received? did it reflect the responsibility you exhibited in completing all homework assignments?

Imagine this scenario. A student has three major assignments in a semester, each worth 100 points. She receives a 0 on the first, a 90 on the second, and a 100 on the third. What grade should she receive? The student finishes the semester with 190 of 300 points, around 63%. A traditional grading system would give her a D or maybe even an F. Yet the student is clearly improving and concluding the class with performance that is as good as or better than any student in the class. Standards-based grading has an easy answer to what the traditional grading system would describe as a conundrum.

In a school that strives to be both caring and personalized while still pushing kids to be their best, the standards-based grading system reflects our values while waiting a much more accurate picture of student performance. 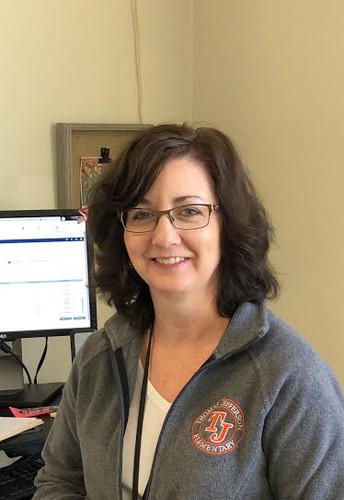 By: Dakota and Anabel

Ms. Newman, our beloved principal secretary, first started as a paraprofessional, here at TJ in 2001. In 2013, she officially accepted the position of Principal’s Secretary.

She first decided to work at Thomas Jefferson, because she loved being around all of the wonderful students, and becoming friends with the families and staff members. She says, “Everyone is so nice, friendly, and fun!”

Ms. Newman has three boys that went to school at TJ, and interestingly, she even went to this elementary school when she was younger! When she attended TJ, her second grade teacher was Miss. Lowenthal, whose room was located in what is now Senior Gonzalez’s classroom.

Because of her experience here, she knew she wanted to be a part of the TJ family.

Ms. Newman has many hobbies. As a child this included ballet, and playing soccer. Even now, she loves being outside. She has a big garden and enjoys gardening. Another hobby of Ms. Newman’s is cooking. She loves to bake different types of foods and try new things. Ms. Newman also has a dog, and loves goofing around with her dog. She also notes that she is adding to the family in a few weeks with a new puppy!!

Ms. Newman is an important part of TJ and we are so grateful to have her as our principal secretary. Thank you for all that you do! We are lucky to have you in our school!

The PE department at TJ and MEH use a web based fitness tracking program called WELNET® to track and log student fitness data.

This program tracks student fitness from year to year and school to school. WELNET® is designed to provide physical educators with a tool to gather student fitness data and communicate results. Its modules offer a variety of tracking and assessment tools, including measuring the five components of fitness, checking students' understanding of fitness and health concepts, tracking students' health-related habits and behaviors, supporting student goal setting and producing reports in each module to analyze trends, and improving instruction and achieving program goals and outcomes.

TJ students have access to this program from home as well. Students can log onto Welnet to set SMART fitness goals and view their fitness data from each school year. To log onto this program go to https://www.focusedfitness.org Username: Lunch Number Password: Last name 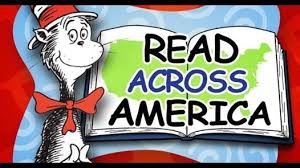 TJ Students will participate in a host of Read Across America Week activities. Keep an eye out of TJ's Twitter page (@tjtigers) for highlights! 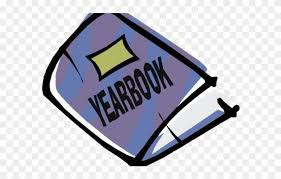 Families can continue to purchase yearbooks at ybpay.lifetouch.com and using ID Code 11380120. If you choose to order online, please use your child's name as it appears on their school records. Now that the early bird purchase window has closed, the yearbook price is $25.00.

Should you have any questions about the yearbook, do not hesitate to contact Ms. Brooke Davis, TJ's librarian and yearbook sponsor, at davisb1@fccps.org.

A few calendar reminders to the TJ family:

Spring Break is the week of April 6, Schools will be closed April 6-13, with kids returning to TJ on Tuesday, April 14. 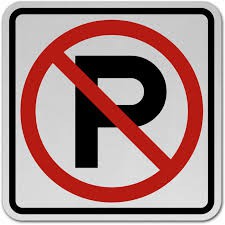 Reminder About Parking And Fire Lanes

A friendly reminder to the TJ family to use designated parking spaces at school and to avoid parking in fire lanes. As the dismissal area at Seaton Lane can be very busy, following the pick up procedures will make dismissal both easier and safer. We appreciate your help with this. 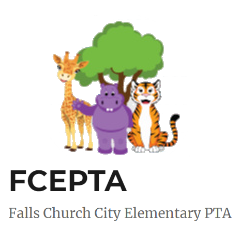 FCCPS elementary schools are incredibly lucky to have a great partner in the Falls Church Elementary PTA (FCEPTA). To learn more about the FCEPTA, please visit https://fcepta.org/. 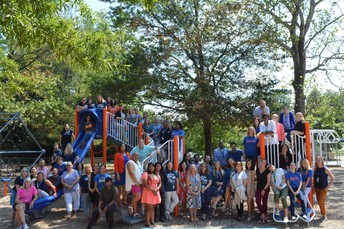 @tjtigers
Thomas Jefferson Elementary School is a grade 3-5 school in Falls Church. Like all Falls Church City Public Schools, TJ is an IB school. Our students are the beneficiaries of the Primary Years Program, which focuses on thematic instruction, international mindedness, and the development of the whole child.
601 South Oak Street, Falls Church, VA, USA pswanson@fccps.org (703) 248-5661 tj.fccps.org/

Previous Issues Of The Tiger Times