Gregory is using Smore newsletters to spread the word online.

Get email updates from Gregory:

The Entertainment Capital of the World

The Entertainment Capital of the World 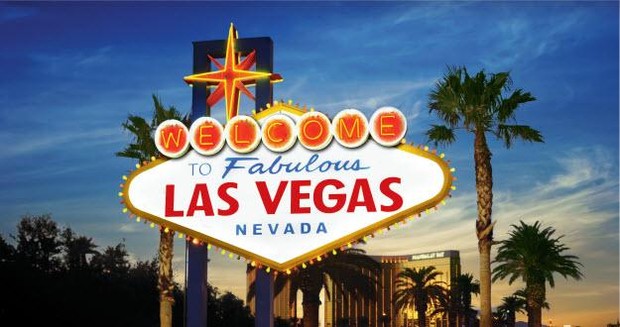 The city is one of the top three destinations in the United States for conventions, business and meetings. It is a global leader in the hospitality industry for all its many first class hotels. 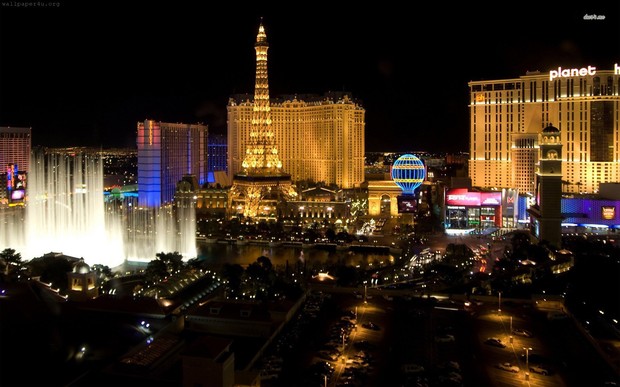 The average air fare to Las Vegas, Nevada is $555.70 according to expedia.com. The average hotel room off "The Strip" is $55. There are many forms of transportation in the city that include taxis, shuttles, limosines, rental cars and double decker buses. 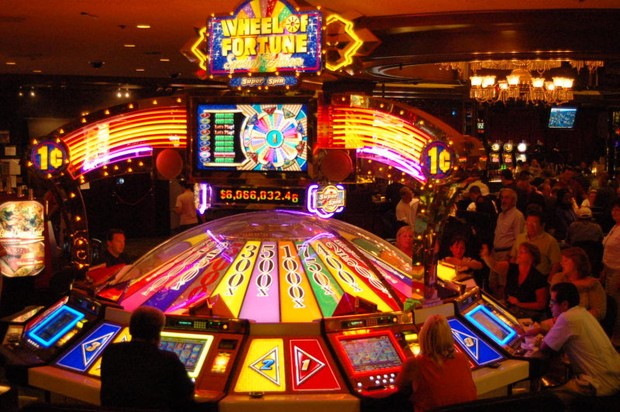 The city boasts of its many night clubs, pool clubs casinos, bars, shows and music venues 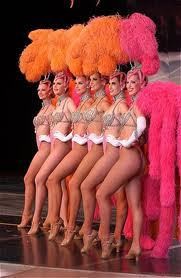 A Brief History of Las Vegas

The desert town was established in 1905, and became incorporated in 1911.

Gregory is using Smore newsletters to spread the word online.