BigFuture is using Smore newsletters to spread the word online.

Get email updates from BigFuture:

For the future of VAHS students

For the future of VAHS students 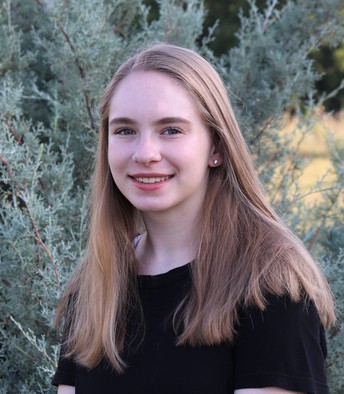 I am in the National Honors Society, Key Club, Panther Channel, and VATV as a photographer for our school. As far as university is concerned, I have no idea where I will end up, but I’m applying everywhere I can and hoping for the best! 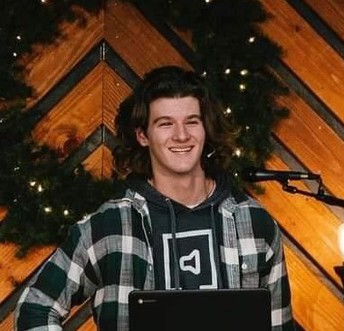 I’m an honors student, Bulls fan, and Music enthusiast. The most important thing to me is my relationship with Jesus Christ. 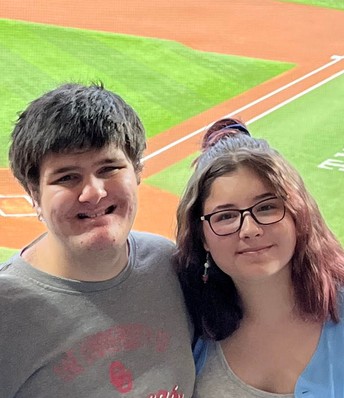 I am in Van Alstyne's chapter of the National Honors Society, Key Club, and am an aid in the special needs class. I also have a twin brother, Joseph, who you may see in the halls from time to time. I have been accepted to Oklahoma State University, and while I will probably apply to a few other schools and keep my options open depending on scholarship offers, I plan on attending OSU in the fall. 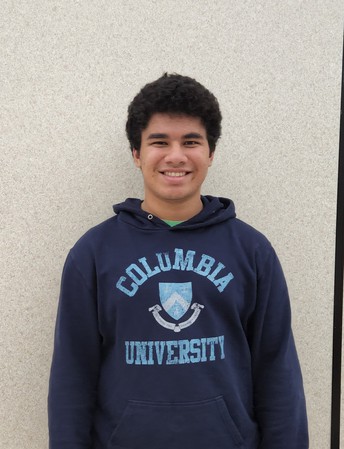 I am currently involved in BFA, NHS, and Key Club. I have 4 siblings, one of which just graduated last year from VAHS. A fun fact about myself is I have two dogs, a Chocolate Lab and a Golden Doodle. Right now I am not very far into the college admissions process; I have just started looking at some schools.

The SAT doesn’t mean anything!

The SAT is not an acronym anymore! In the 1900s, the SAT was a test developed as a standard metric for students and was known as the Scholastic Aptitude Test. Eventually, the word aptitude was determined to be too controversial and the name was changed to the Scholastic Assessment Test. Although this may have seemed like an appropriate name, it was decided that the words “assessment” and “test” were too redundant, so they got rid of the names and decided to call it the SAT.

Prepare for the PSAT/NMSQT on October 12th with Khan Academy or other practice booklets! Get used to the format by taking at least one practice test and work on the concepts you find difficult!

With BigFuture scholarship, there are no GPA, classes, test scores, essay, or citizenship requirements in order to become eligible. Instead, there are 6 different tasks (listed below) with each one giving the student a chance at winning scholarship money. Upon completion of the tasks listed below, the student will be entered in a drawing containing multiple 40,000 dollar or 500 dollar scholarships. Do this as soon as possible because the earlier one becomes eligible, the more chances there are to receive the scholarship!

6 Paths of Being Entered in a Scholarship Drawing

Make sure to add your personal email so you can keep all of the information after you graduate! 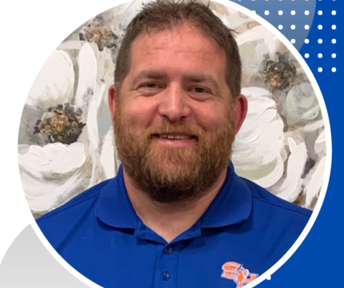 Why did you choose your university and/or major? I wanted to study Law and I went to Texas A&M and sat in an Intro to Poly-Sci classroom and was one of 300 in the class. I visited Sam Houston and sat in the same class and there were 30 students. After the class I was able to visit with the professor for about an hour (I ended up having him multiple times as a student) and I was sold on the smaller classes and laid back nature of the college.

What did you most enjoy about your school? I loved the small feel of the campus. I could get anywhere quickly, it was very affordable and the quality of education I got was top notch.

Any words of wisdom for current high school students or impactful experiences to share? Read. Never stop reading. Develop study habits now and constantly adjust those habits to meet new academic challenges. Be involved as much as you can. I was able to take advantage of countless volunteering activities in college and they were extremely rewarding.

What do you like most about your university experience? I love Baylor’s Christian community and high intensity pre-med program.

Why are you wanting to pursue your prospective career path?: I am eager to become a physician so that I can be there for people in their best and worst moments. I cannot imagine doing anything besides medicine.

What do you wish you had known about the future while at VAHS?: High school truly flies by!! Enjoy it!

SAT/ACT - A test used to measure a students competency in certain areas, such as english, reading, science, and mathematics.

PSAT - A practice SAT test. There are three types: the PSAT 8/9, PSAT 10, and the PSAT NMSQT. The PSAT NMSQT is linked to the National Merit Scholarship Corporation, a nationally recognized scholarship organization with TONS of money linked to it, promoting higher education for high school juniors and seniors.

ASVAB - An entrance test scaled from 1-99 for those wanting to enlist in various parts of the military, such as the Air Force, Army, and Navy.

Early Action - A non-binding application to a college in which a student will get their college decisions early.

Early Decision - A binding agreement between a college or university and a student stating that the student is required to attend the school if they are accepted. Usually has a positive effect on college entrance percentages but is not recommended for a school you are not 100% going to if you get in.

Regular Decision - An application to a college or university that is non-binding and follows the regular schedule of admission, with the deadline usually being in December or January depending on the college, university, or other institution.

Scholarship - A grant or payment towards a student’s education which does not have to be paid back.

Student Loans - money provided by an organization which must be paid back, usually with interest.

Research Institution - A university that is committed to research as a central part if its mission.

Liberal Arts Institution - An institution which emphasizes undergraduate study on liberal arts and the sciences.

Use the link below to request a University/school to come visit VAHS! 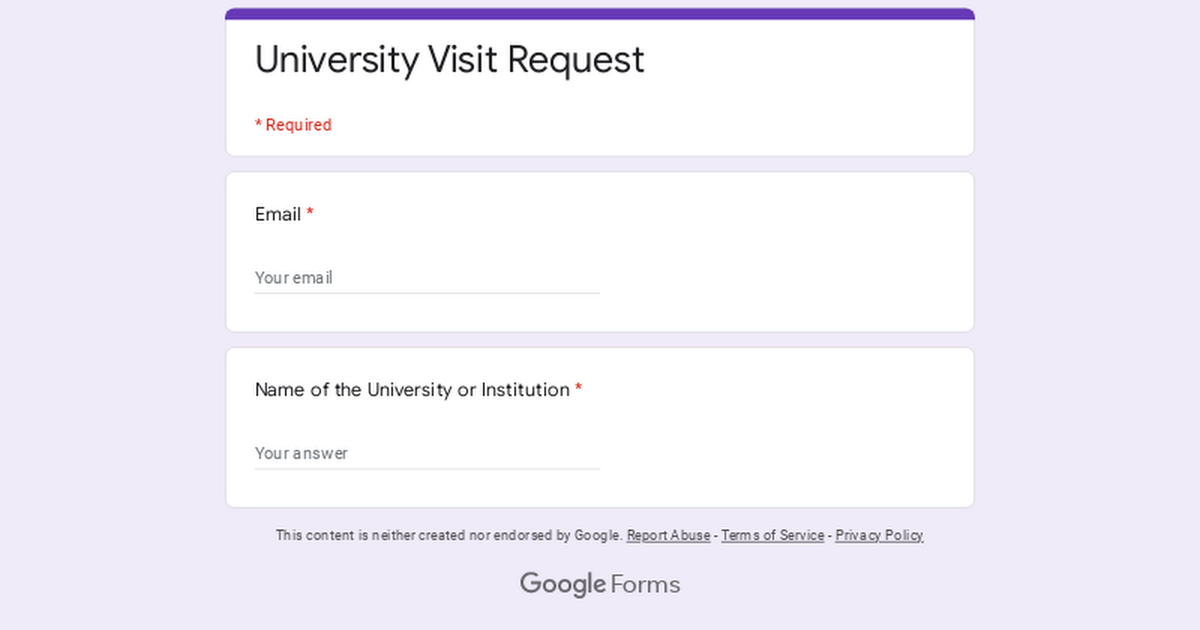 Using the counseling website linked below, you can access scholarship opportunities, request schedule changes, request letters of recommendation, schedule an appointment with the counselors and much more! 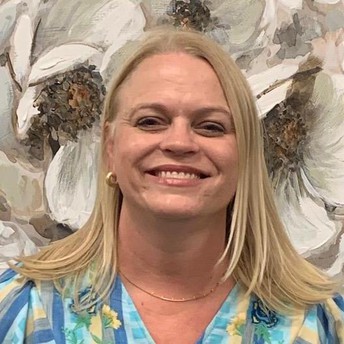 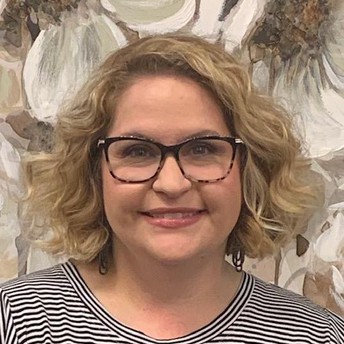 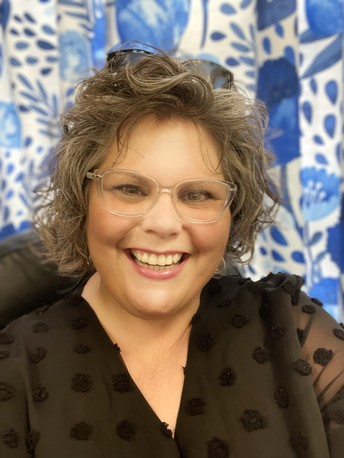 When you are ready to sign up for any of the national tests (PSAT, ACT, SAT, ASVAB), VAHS has just the person to see! Ms. Harper is our new Testing Coordinator, and you can find her in her office (214) or visiting classes to help you sign up for tests or to receive practice materials for those national tests!

BigFuture is using Smore newsletters to spread the word online.