Get email updates from Zoe:

There are two house, Senate and the House of Representative

There are two house, Senate and the House of Representative

Congress has implied powers. For example, they can make an air force because of the 18th clause also known as the elastic clause. Congress can also impeach officials if misconduct happens. An expressed power clearly listed in the constitution. For example, police have to bring in a prisoner to court to explain why they are holding them, which is called write of habeas. Bills of attainder is laws that punish a person without a jury trail. Ex post facto laws move an act of crime after the act has been committed. 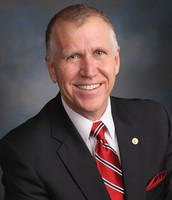 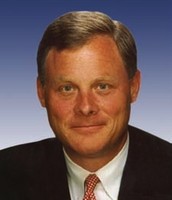 By: Zoe Appleton and Kaylie Sheehy