Workers of the World, Unite!

Workers of the World, Unite!

Communism is an ideology based on communal ownership and the absence of class. The bourgeoisie, or middle class, rules over everyone. It's most common slogan is, "From each according to his ability, to each according to his need." Communism was created by Karl Marx who wrote "The Communist Manifesto" along with another book which discussed the struggle between workers and owners. This became popular because it promoted equality. They obviously didn't oppose it, and so it continued.

China is the most well known Communist country and has been since 1949. 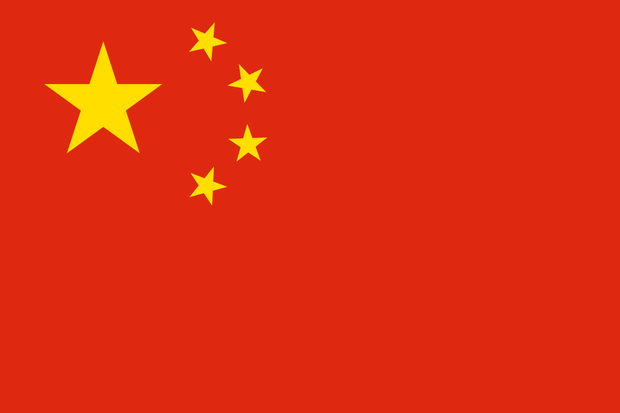 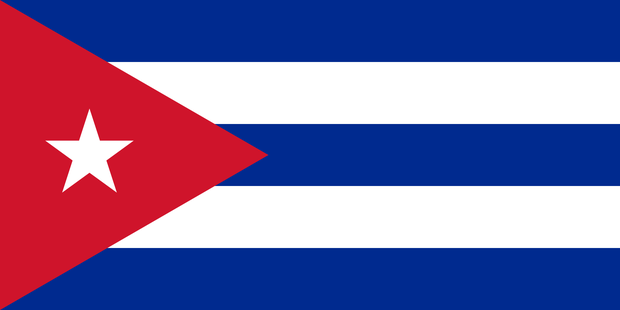 Why is Communism Better?

With communism, everything is equal. Production is distributed among all people in the community and everything is owned by the working class. Each individual worker's needs are met. While this economy usually results in poor production, it is still the most important and effective because everyone and everything is essentially equal.