Swimming is a water based sport governed by the Fédération Internationale de Natation (FINA).

Swimming has been recorded since prehistoric times; the earliest recording of swimming dates back to Stone Age paintings from around 7,000 years ago. Written references date from 2000 BC. In 1778, Nikolaus Wynmann, a German professor of languages, wrote the first swimming book, The Swimmer or A Dialogue on the Art of Swimming (Der Schwimmer oder ein Zweigespräch über die Schwimmkunst). Competitive swimming in Europe started around 1800, mostly using breaststroke.
Men's 200m Butterfly Finals (Michael Phelps) - Olympic Swimming Trials 2012

In competitive swimming, four major styles have been established. These have been relatively stable over the last 30–40 years with minor improvements. The four main strokes in swimming are: 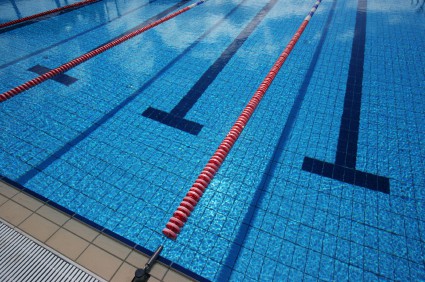 Michael Phelps is an American swimmer who has won 22 Olympic medals (18 Gold, 2 Silver, & 2 Bronze). He is an Olympic legend who broke the record for most medals while participating at the London 2012 games. His individual haul of medals over the past 3 Olympics has surpassed the totals of most countries in all of the combined Olympic games of the past century so his achievement is truly astonishing.

Follow Sophie Sallis
Contact Sophie Sallis
Embed code is for website/blog and not email. To embed your newsletter in a Mass Notification System, click HERE to see how or reach out to support@smore.com
close