jess is using Smore newsletters to spread the word online.

Get email updates from jess:

that all your friends are sharing with you...

that all your friends are sharing with you...

" Travelling across Malaysia in 120 sec"

It begins with a man who takes a break (lepak pose) with a Kit Kat... 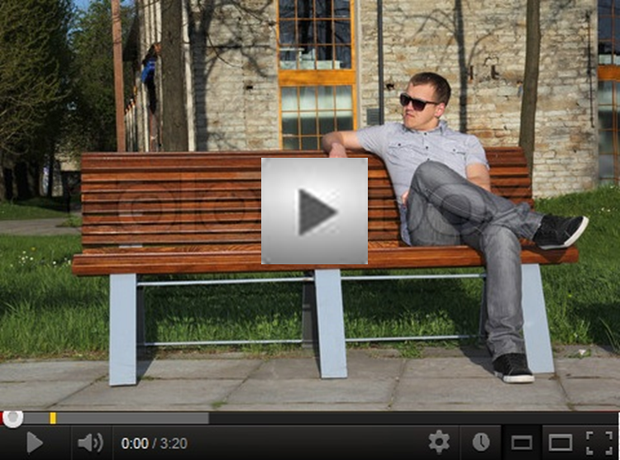 The second the guy bites into the Kit Kat, he goes into a rapid "Location Travel"

He travels all across Malaysia taking a break with his Kit Kat... All in 120 seconds!

The visual effect will be similar to this...

Noah takes a photo of himself every day for 6 years.

Just that they guy won't be standing still... He will be eating a Kit Kat!

It will have a stop-motion effect, which looks like this....

Basically, the idea combines the most viral videos element.

1. Noah takes a photos of himself everyday for 6 years and combined the still images of himself into video. It got 23 million YouTube views.
2. Kina Grannis video had 7 million views.

The Kit Kat video will be done in 832 locations, across 13 states in Malaysia, with one man taking a break with Kit Kat, all in 120 seconds.

For better illustrations, sample of still images for video as below:

"Take a break, Take a guess! How many places you can spot?" 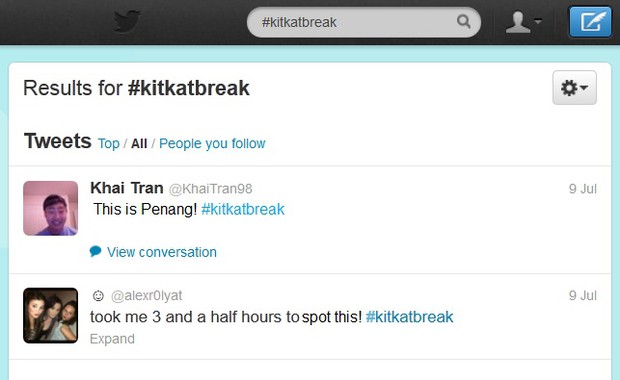 To intrigue a deeper interest for this project, we'll have a "The Making Of..." video. Similar to this...

The Making Of "In Your Arms" (Stop Motion Animation)

To make this even more viral, let's get a semi-popular online celebrity, and launch her into stardom

Let's feature Najwa-Latif, a YouTube singer to cover the KitKat song. This will be another conversation point of this video.

Just the way you are (cover) - NajwaLatif

A call for your twitpic / instagram / facebook photos to be included in the next video. All you need to do is use the hastag #Kitkatbreak and it may be selected for the project!

This is how Kit Kat brand campaign extends in social medias and dominates it. 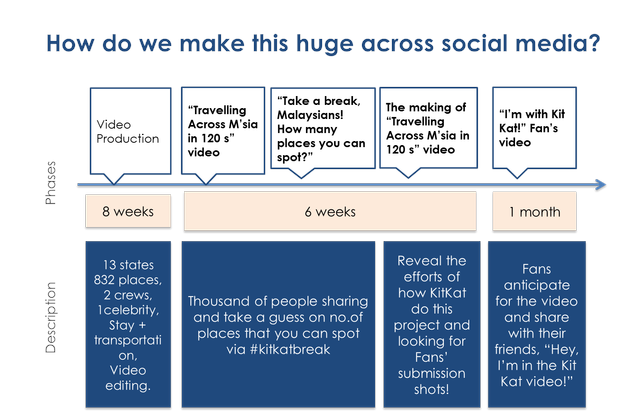 jess is using Smore newsletters to spread the word online.

Follow jess lew
Contact jess lew
Embed code is for website/blog and not email. To embed your newsletter in a Mass Notification System, click HERE to see how or reach out to support@smore.com
close