Amity is using Smore newsletters to spread the word online.

Get email updates from Amity:

Was the treatment of prisoners too harsh?

Was the treatment of prisoners too harsh?

Alcatraz went from a military base to a federal prison in 1933, it was place where the most unruly and dangerous criminals were sent to. The prisoners around the country that were too much to handle, were shipped off to Alcatraz. It was a place of very little priviledge and harsh punishments (Taylor 2013). There was an average of about 450 to 600 prisoners at a time and each prisoner was segregated to a different cell level based on their ethnicity (Alcatraz 2016). There were many escape attempts, involving 14 prisoners on 36 different occasions, but all failed until 1962. (Alcatraz 2016). Alcatraz closed down in March of 1963, due to wear and tear and the extremely high prices to keep the prison running. Some believe it closed because the treatment of the prisoners was too controversial for Alcatraz to continue running.

There were many forms of punishment in Alcatraz like the dungeons, but one of the worst and very common ones was the cell known as the "Hole" (Taylor 2013). The hole was a place where prisoners were sent when they misbehaved or did anything to anger the guards. Prisoners were tortured, beat senseless and left on a cold cement floor for days to weeks with no food or clothes. When inmates returned from the "hole" they often had pneumonia or atrthritis, some never returned. (Taylor 2013). Al Capone was sent to the hole multiple times, usually for trying to bribe guards to give him special treatment or for speaking during a time when it wasn't allowed. It was said that each time Capone returned from the hole, he became weaker physically and mentally. (Taylor 2013). Towards the end of his sentence, Capone spent most of his time in the hospital ward being treated for mental illness and syphilis. 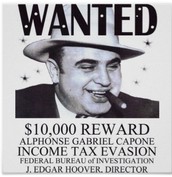 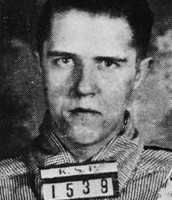 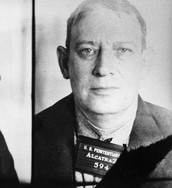 ~ Many prisoners were tortured, killed or driven to insanity in Alcatraz and still haunt the island

I believe that although there were dangerous and wild criminals in Alcatraz, the treatment of the prisoners was far too harsh. There is a way to discipline prisoners without going to the extent that Alcatraz went to. In a time that prisons were said to be rehabilitating inmates, it was probably a good thing that it closed down. Al Capone was not the only one to suffer greatly from his time in Alcatraz, the majority of prisoners became very ill and insane from the harsh punishments. Many died or never recovered from their time on the rock. 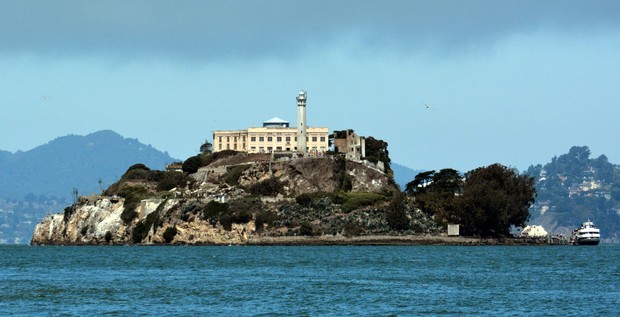 Amity is using Smore newsletters to spread the word online.