Get email updates from G6Zawiercie:

You should see it!

You should see it! 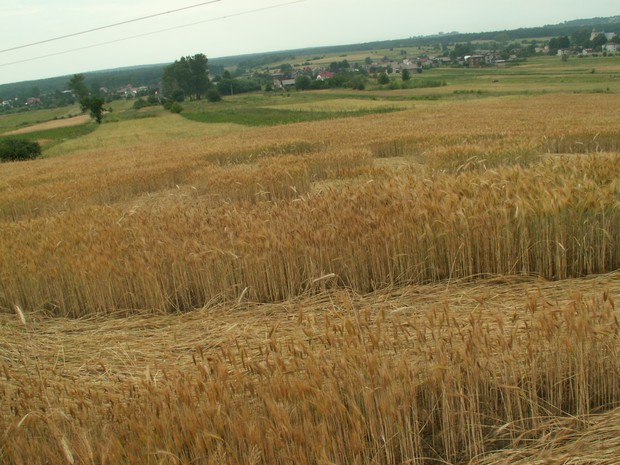 None of the theories were scientifically proved. It is a secret for all of us!!!

Thank you for watching my Flyer.