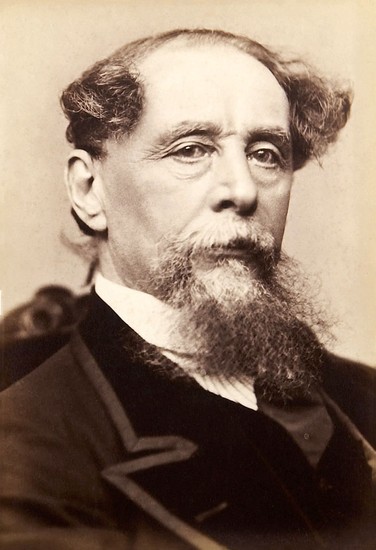 Child Labor and Poverty during the Victorian Age 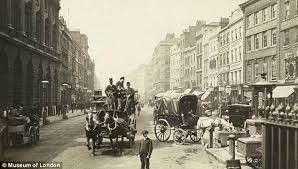 The industrialization of factories and shops really helped the economy and people's well being. The biggest industry that was boosted was the textile mills and people at home making their own clothes thread. The spinning jenny was the best machine during that time for making your own thread. John McAdam made a way more efficient way of making roads for durable and less muddy for people. And Adam Smith who "Was the Founder of Modern Economics", he promoted the idea of free enterprise.