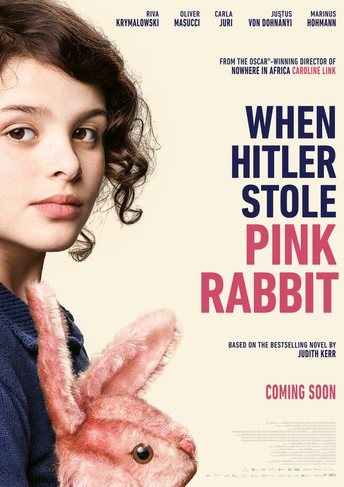 The Ackerman Center sponsored a virtual screening event of When Hitler Stole Pink Rabbit as part of the 2020 Dallas Jewish Film Festival. On August 20th, viewers were invited to participate in a live-streamed discussion about the film with Dr. Nils Roemer, Stan and Barbara Rabin Professor in Holocaust Studies and the Director of the Ackerman Center for Holocaust Studies. 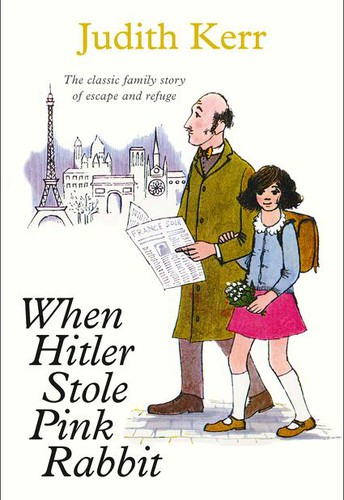 From novel to Feature Film

Based on Judith Kerr’s 1971 memoir When Hitler Stole Pink Rabbit, the film depicts Kerr’s experiences as a German-Jewish child growing up during the Holocaust. Both the novel and its screen adaptation present the story from a unique perspective as seen through the eyes of 9-year-old Anna, the youngest child of the Kemper family who narrates the events and circumstances surrounding the family’s flight from Berlin in 1933. 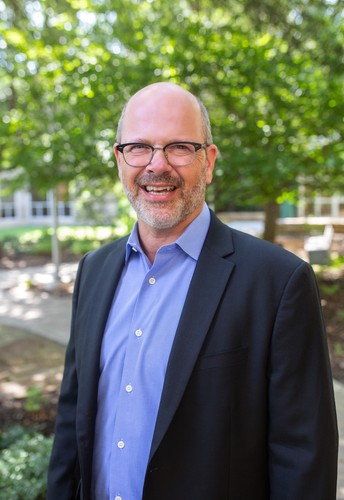 Dr. Roemer engaged participants in a lively discussion about particular thematic elements of the film and how they fit into the historical period in which the story takes place. Professor Roemer emphasized the significance of chronology as an important factor to consider in relation to the history of the Holocaust. Like many other German-Jewish families, the Kempers faced the difficult decision of whether to remain or leave Germany. When Anna’s father is told that he will soon be arrested for his outspoken criticism of Hitler and National Socialism, the family decides to flee Germany for Switzerland.

Dr. Roemer highlighted the theme of exile as another important feature that changes the lives of the Kemper family forever. Professor Roemer described the symbolic significance of Anna’s beloved stuffed pink rabbit that she was forced to leave behind when the family left the country. As a representation of the “wholeness” of her former life, the toy embodies the loss of stability, sense of safety and belonging and relates to larger issues surrounding the massive numbers of displaced persons such as herself, whose lives will never be the same. Anna’s childhood sense of security was shattered by the events of the war.

Dr. Roemer concluded by emphasizing that the novel demonstrates the wide-ranging experiences of German Jews during the Holocaust. From an unusual vantage point, in which the perspective of the narrator as both a child and a German Jew, audiences are given the opportunity to engage in a narrative of survival that is different from the more traditional accounts told from an adult perspective of the past. 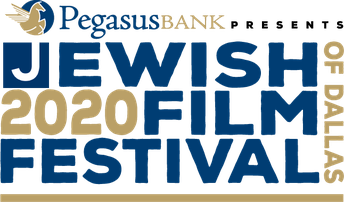 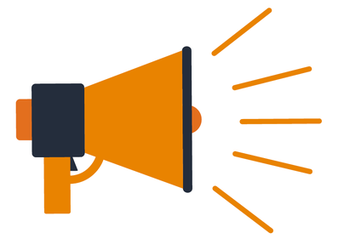 In the most recent episode of the Ackerman Center Podcast, Dr. Roemer and Dr. Sarah Valente discuss the film. All episodes are available for streaming online and can be found by clicking here or on the image. 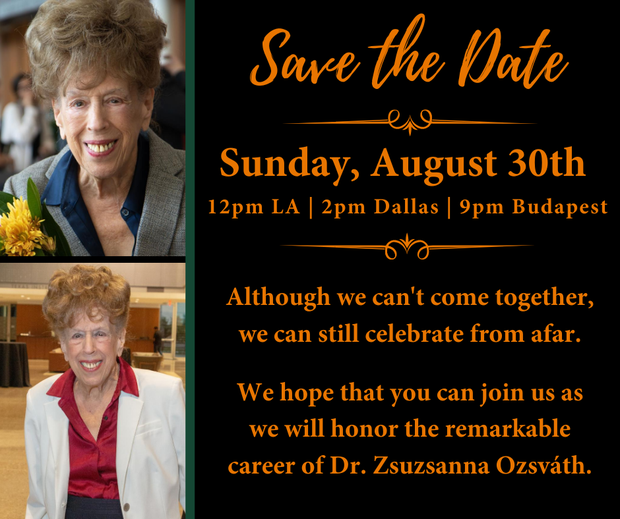 Please join us as we honor Dr. Ozsváth on the eve of her retirement. Our beloved Zsuzsi will be retiring this year, and we couldn't let her go without a celebration.

The link for this virtual event will be posted on our event website: www.utdallas.edu/ackerman/events

We have created this e-card for everyone to sign and pass along their well wishes.

The card can be accessed by clicking here. 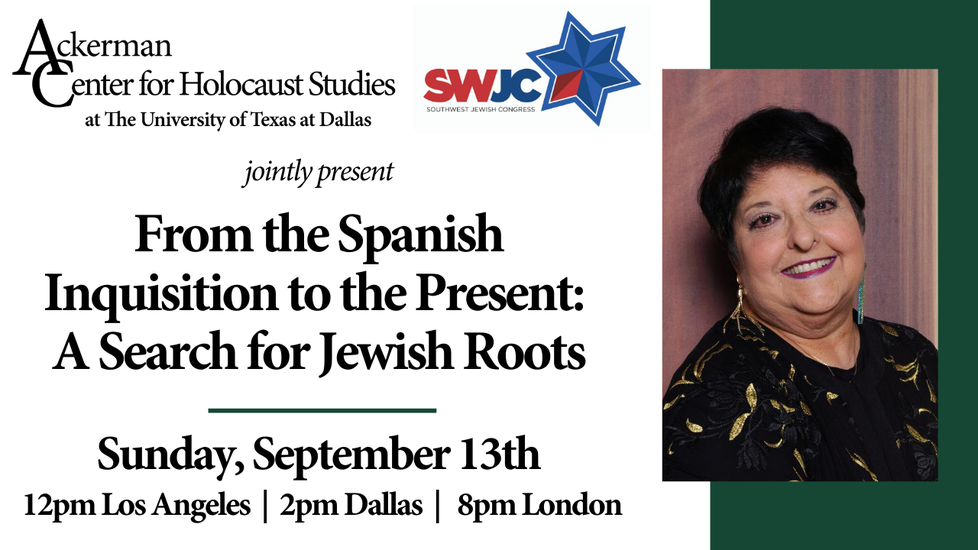 The first-person account of Genie Milgrom, a direct descendant of the Spanish-Portuguese Jews, will scintillate with the details of her journey back 615 years to 1405 Pre-Inquisition Spain and Portugal to locate her Jewish ancestors. Join us to follow the many twists and turns she followed in order to be able to trace a family that had spun webs around themselves to hide from the Inquisitors.

This event is free and open to the public, but registration is required.
Register online by clicking here.