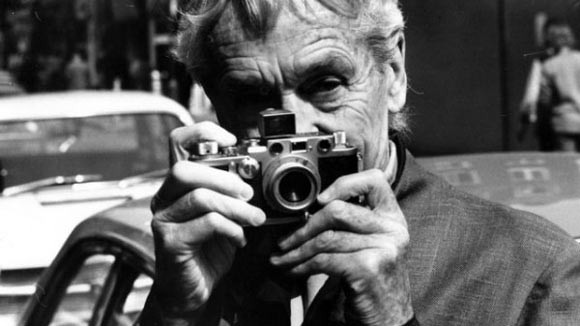 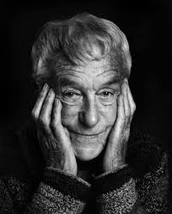 Jacques lived for 92 years. He is known for his photographs of automobile races, planes and Parisian fashion models.

Born in Courbevoie, France and was raised in a wealthy family. He started taking photographs when we was only 7 years old. They were mostly of action-type while playing with friends and family as well as big sporting events.

He was pampered and had easy tutors throughout his childhood. His family treated him as if he was a spoiled child.

Jacques got into photography because he was given a camera at such a young age, it practically developed in his nature to continue doing it.

His style of pictures was more on the black/white or sepia looking colors for more of an older look to them but he never limited himself to extending towards other forms of photography as well. His photographs captured action moments and would be considered to be called "stereoscopy" which means creating an illusion of depth.

During his childhood he would sell photos to sporting magazines and such until one day when he was 69 years old, his boyhood photos were found and soon published in Life Magazine. What made him famous was that someone discovered his photos which led him to work with fashion magazines and more.

His first book, Diary of a Century was mentioned in the Rencontres d'Aries Book Award in 1971.

Things he says about his work:

1. “It’s marvelous, marvelous! Nothing will ever be as much fun. I’m going to photograph everything, everything!”

2. “I have two pairs of eyes – one to paint and one to take photographs.”

3. “What’s so incredibly amusing with photography is that while seemingly an art of the surface, it catches things I haven’t even noticed. And it pains me not to have seen things in all their depth.”

1. "Dear Lartigue. The movement, the speed, the racing cars, so many things to interest him. The beauty of the instant, the insouciance of his models, all watched like a game. Life was truly a joy."

2. "Lartigue put the text and the sketches away in the albums that he continued to fill to the end of his life. His photos are the chronicle of a social class – wealthy, worldly, artistic – his own."

What I appreciate about his work is that it's capturing a moment in action and brings wonders to my mind on how they look so professional and model-istic when they're completely natural photos. I question what may be going on inside those photos and what it would be like to have been there. It's sort of like a mind experience that fill my thoughts will happiness.

Fun Fact: Jacques produced over 100,000 images over his lifetime. 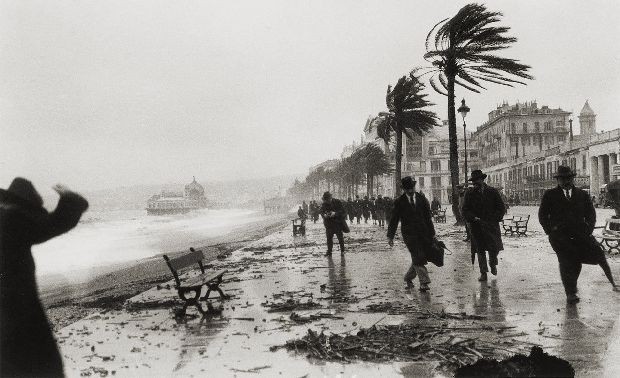 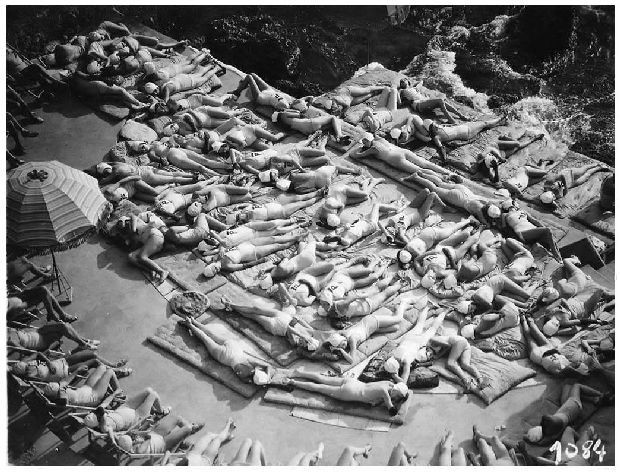 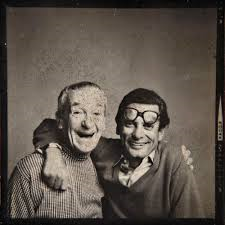