Dyuthi is using Smore newsletters to spread the word online.

Get email updates from Dyuthi:

Mars is less dense than earth having 15% of the volume and 11% of the mass.

This planet is really red called the red planet.

Its surface area is only slightly less than the total area of Earth's dry land.

Mars is twice the brightness of sirius the brightest star.

The planet has a very thin atmosphere consisting mainly of carbon dioxide (95%) with some nitrogen, argon, oxygen, and other gases.

It takes about 687 earth days to make a full orbit.

Mars rotates every 24 hours and 37 minutes.

It rotates on an axis of about 24 degrees from a perpendicular position. 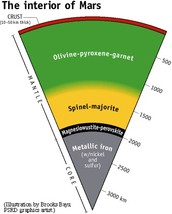 Mars moves in a lot of loops.

The ripples move faster the higher up they are on a dune.

This is why so much of the surface appears heavily eroded. 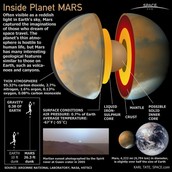 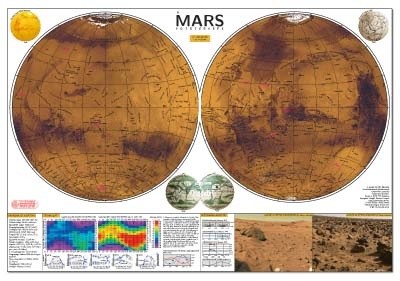 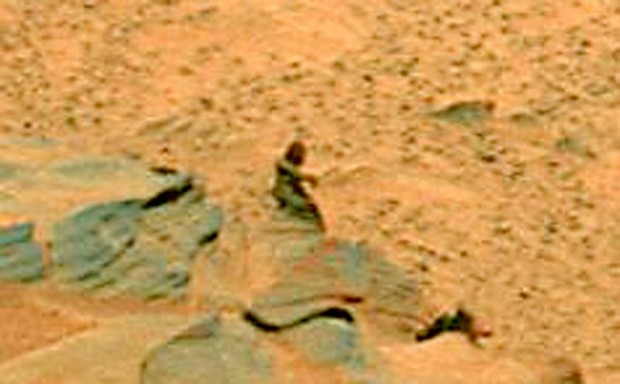 Dyuthi is using Smore newsletters to spread the word online.