Get email updates from Bianca:

Phones Can Be Very Harmful

Phones Have Killed Many People

Phones Can Be Very Harmful

Phones Have Killed Many People 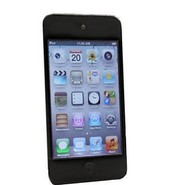 Your Phones Could Ruin Your Life (If You Let It)

This Article is mainly about how people are better off without phones. First, off phones have been a distraction on everyone they can't even last 10-30 minutes without looking on their phones. Second, when people have their phones out such as when they get off the buss they don't pay attention to anything, but their phones.Last, people have had many harmful tings happen to them and they don't make it for example: A 15 year old girl named Christina had stepped into the sidewalk she was NOT paying any attention and then... BOOM, she was hit by a car she did not make it through the crash, but at least she is with her family no matter what.

Do You Think Digital Distraction Is A Big Issue For Learners Today?

Yes, because people now days have been using their phones constantly non-stop, and sometimes people think it is funny to laugh at someone if they have been in a car crash, or in an accident. Also people say that other people deserve to die because they don't pay any attention to anything else, but their phones which is sad because people deserve a chance to live an actual life, and enjoy living everyday hoping what will I make a change in the future. Last, people may have done bad things in their life, but that doesn't mean they should be dying, or sacrificing themselves just for other people they deserve a chance to live as well.

Phones Are A Distraction On Kids

Kids are So interested in playing on there phones that they get distracted every time they use their phones, and they forget to do what they are supposed to do such as Homework. 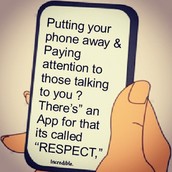 This Is Taking Good Actions Into Your Own Hands

Telling someone that there is a way to show that you are paying attention to the person and there is an for that and that app is called "RESPECT." 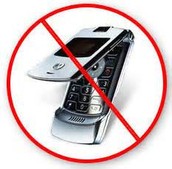 Phones Should't Be Allowed For These Reasons

For Example: Texting and driving, calling while driving, and last but not least, playing games and other things when your not supposed to do ESPECIALLY during school hours. 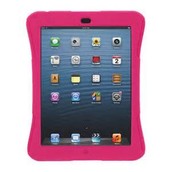 How Will This Article Change My Cell Phone Usage?

How this will change my cell phone usage is that I will stop worrying about my cell pone because I don't need to live on just my cell phone I could live without my cell phone even if I didn't feel like I could still live without a cell phone. Also when kids don't pay attention in school they get, SO distracted that they forget all about what they are doing. Meanwhile when kids such as boys and girls when they get new phones they think they are, so cool that they think it's funny to have their phones out during school time. Kids cross over the road with their cell phones, so that they can make sure to text someone, call someone, or checking their Facebook account to see if there is anything interesting to see or watch. Accordingly when people or kids cross the street they can get hurt if they are NOT paying attention to the road. I don't want to be that person who crosses the road without looking where I'm going and then SMASH, no I want to be a person who is very careful to what they decide and choose.