victoria is using Smore newsletters to spread the word online.

Get email updates from victoria:

Demosthenes was born in 384 BC .When he was seven he went up to adoption because his father died but he left him a lot of money.When he was adopted his adoption parents took all his money so he sued his parents.He died accomplishing a lot of things in his life.He was born in Athens,his parents name are Demosthenes and Kleoboule.One of sibling were Thrasylochus. He died on 322 AD in Island of Kalaureia he died committing suicide by drinking poison . 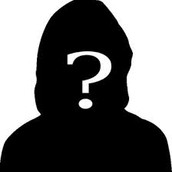 His mother is unknown!! 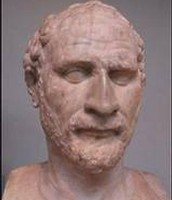 Him and his dad had the same name!! 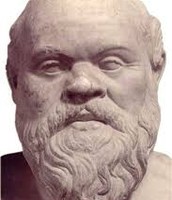 Helped him a lot!!

His animal is a owl because he liked to talk things over instead of just facing it and running from it.An example of facing it is when his adoption parents took all his money he did not just sit their when he got older he suied them for all the money they took from him. 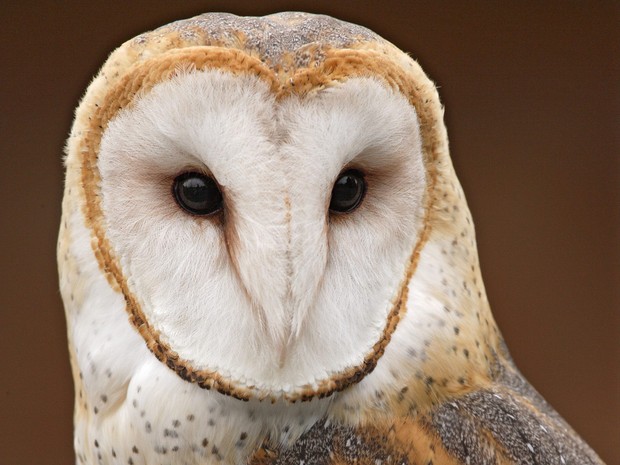 victoria is using Smore newsletters to spread the word online.