The Culture of England

The Culture of England 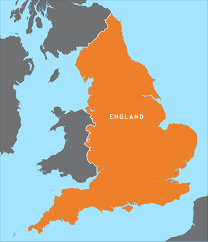 There are two states in England, Scotland and Wales. Queen Elizabeth II is the main leader of the UK. The Queen lives in the Capitol of England which is London. The Queen live in a house called Buckingham Palace. The people who live in England have a lot of the same rights as American people do. 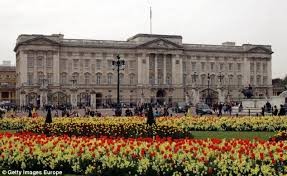 Some of the main English icons are Queen Elizabeth II, the British Flag, and Golf.

The first golf course in the world 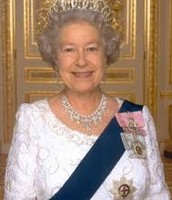 England's Official language is English but some people speak Polish.

Some of the main things to do in England would be to go golfing, go to some of England's landmarks like Big Ben, and also ride the London Eye. Also taking a tour of London or other cities in England.

A common meal in England is Fish and Chips (Fries). Some foods that American would think are disgusting are Haggis and Black Pudding. There main foods that the eat are beef, pork, and fish.

A type of blood sausage

Made of Sheep's pluck and spices