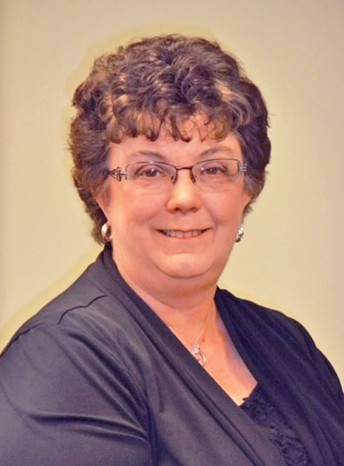 A Message From the President

I hope all of you are doing well. This is the end of my first year as state president and I feel like it went well overall. It has certainly been a busy time, but most of the business occurred after my school year finished.

A big highlight was our state convention, May 13 and 14, at Our Living Lord Lutheran Church, Lake St. Louis. Some highlights were our National Guest Speaker, Jean Moffatt, who is the South Central Region Vice President and Rachel Breen, our Young Artist piano winner. Rachel entertained us on Friday evening with an amazing program centered around pieces in the circle of fifths.

Our musical moments were the delightful program of a Sonata for Native American Flute, performed by Jim Mayhew and Shen Wen and vocal selections with Carter Moore, our McClure vocal winner for 2022.

The Junior Competition was held after the adjournment of our meeting.

Many thanks to Marlana Strasberg and her group for arranging to use the church, running the Junior Competition and everything involved with the weekend. Many, many thanks to Annette Mayhew for arranging the catering, the flute program, transportation for our guests and being a sounding board. 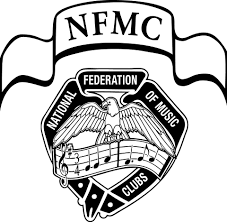 I spent the first day at President’s Training and meeting a lot of state and national officers. It was great to see our new president, Deborah Freeman, being available and visiting with as many people as she could.

Aside from meetings, the festival chorus put on a nice concert. We also had all of our Young Artists - Rachel Breen (piano), John-Henry Crawford (strings) and Shaina Martinez (vocal) perform. Other guest artists were Cathy Morris (original music with herself and her band), Circle City BellRingers, 38th Infantry Division Band, Isabella Brown (NFMC Oscar Valentin violin award), Michael Vascones (NFMC Classical Guitar award), Amy Wang ( Michael Edward’s and Lana Bailey awards), the Ellis Duo and Taylor Mermoud (many awards). I won’t list all the guest speakers, except to way that they were inspirational.

June 20-23 was Opera in the Ozarks, Eureka Springs, Arkansas. As usual, all the operas were first-rate. Such talent that we are a part of supporting. At meetings, there was a lot of singing, business, silent auction and inspiring guest speakers, NFMC President Deborah Freeman and Opera in the Ozarks General Director Nancy Preis. If you haven’t attended OIO, it is worth doing so. 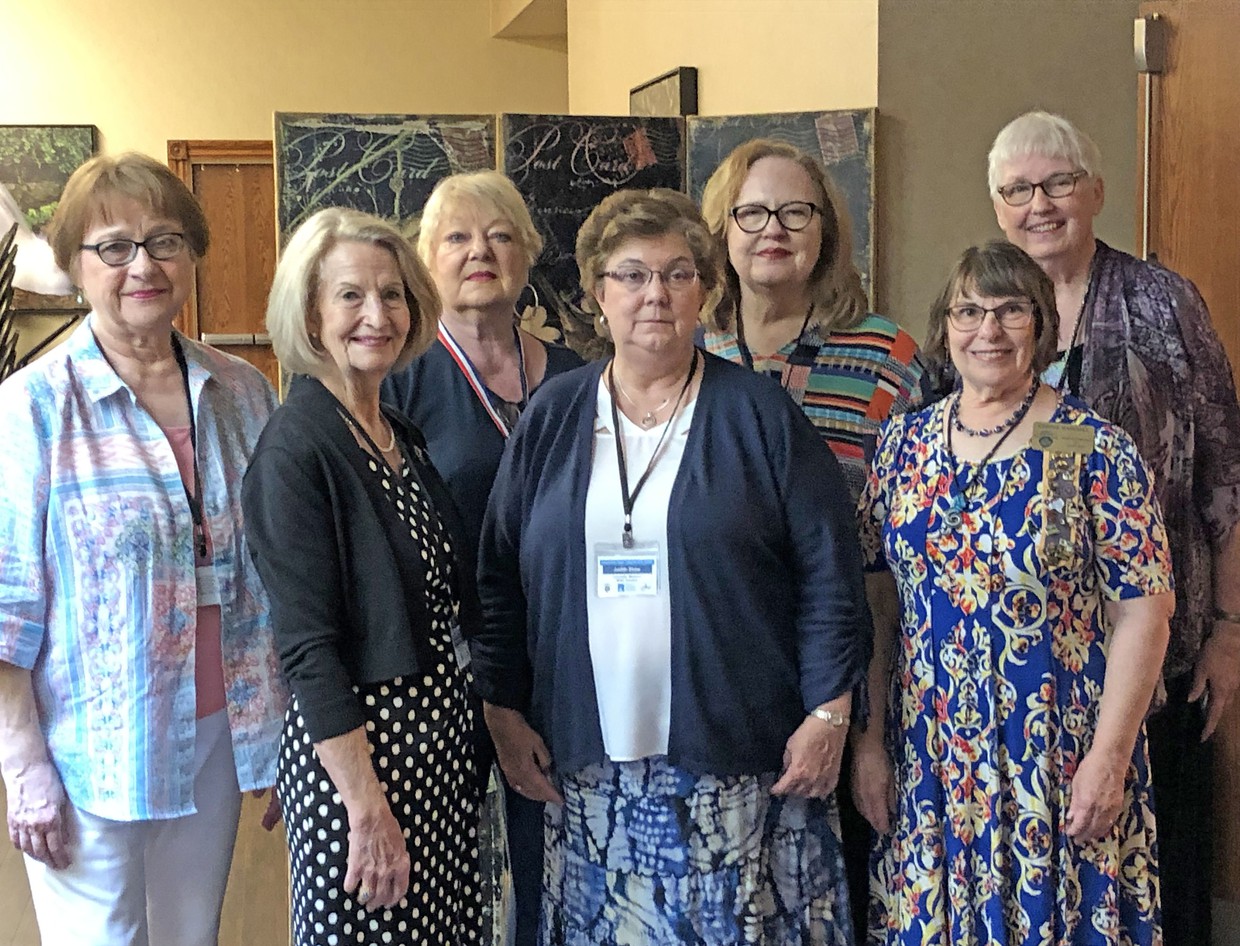 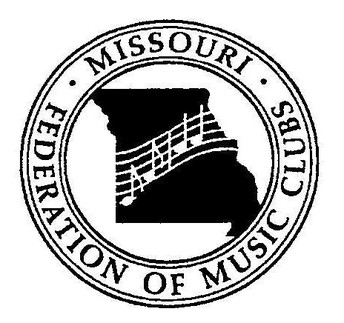 Fall board Meeting of Missouri Federation

The Fall Board meeting was held in Columbia in August. Our musical moment was two selections of spirituals, performed by Kourtnei Tucker, national NATS contestant.

We all tried singing songs from the new “Together We Sing”.

We are financially sound except for our Gold Cup Fund. It has been losing money, so we are raising fees to $7.00.

We have new directors for District I - David Tauscher, and District 5 - Dianna Lemaire. Our new state chair for Parade of American Music and Women Composers is Pat Rybolt.

New business was the discussion of our next state convention. It will be held in Columbia May 5 and 6, 2023. I welcome input from all of you, if you have ideas besides our regular business. I am working on our guest performer right now. The venue has not been decided, yet, but we have many choices. 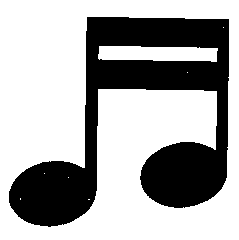 Other Notes of Interest

Other items of interest:

Julie Watson is working on a new directory. We need someone who is tech savvy to help keep our website up-to-date.

Nominated for members at large are Starla Blair, Chris Vitt and Julie Watson.

Student Collegiate Auditions will be held in-person at Columbia College March 18, 2023. Entry deadline is February 15, 2023. Contact me if you are interested.

November is American Music Month. Be sure to record what your club does to go on your Senior Club reports.

Wishing you all a fruitful and musical year.