paige is using Smore newsletters to spread the word online.

Get email updates from paige: 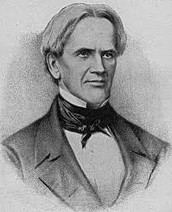 -Basically at this point in time only the rich children were getting a good education while the poor children would maybe go to school 10 weeks out of the year.

Classrooms in the 19th 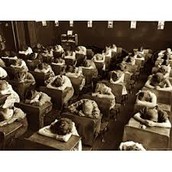 Students in the 19th century

When students began getting a good education

-Aka “Father of American public schools”

-Wanted every child to get an equal education so he led the education reformation and pushed for public schooling.

paige is using Smore newsletters to spread the word online.

Follow paige hill
Contact paige hill
Embed code is for website/blog and not email. To embed your newsletter in a Mass Notification System, click HERE to see how or reach out to support@smore.com