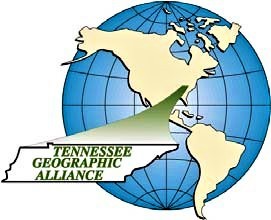 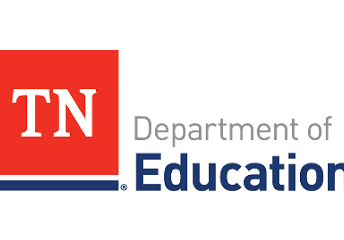 TN educators can have access to assessment development resources including item releases, blueprints, and practice tests through the Assessment Development LiveBinder. This LiveBinder site is intended to be used as a guidebook for teachers and instructional leaders.

Those who cannot come in person to visit the Library & Archives on opening day are invited to attend a virtual tour hosted by State Librarian and Archivist Chuck Sherrill. It will be live online on April 13th at 1:00 in the afternoon. Please make a reservation!

the Cicadas are coming!

Below is a short report from Frank A. Hale, Professor. Originally developed by Harry Williams, former Professor Emeritus, and Jaime Yanes Jr., former Assistant Professor Entomology and Plant Pathology from the University of Tennessee Institute of Agriculture.

After 17 years, Brood X cicadas to emerge in Tennessee for a noisy, speed dating free-for-all

www.knoxnews.com
Brood X cicadas have been waiting 17 years to emerge into the world for four to six weeks of speed dating in 2021 before they reproduce and die. 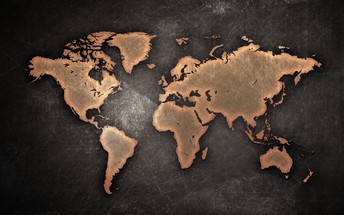 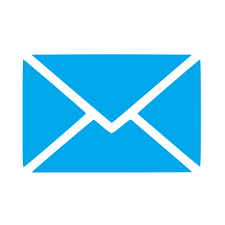 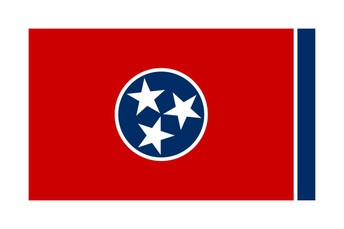