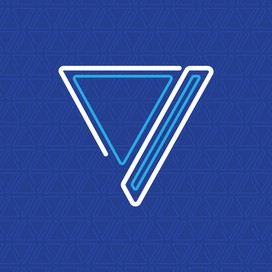 TEAM is using Smore newsletters to spread the word online.

Get email updates from TEAM: 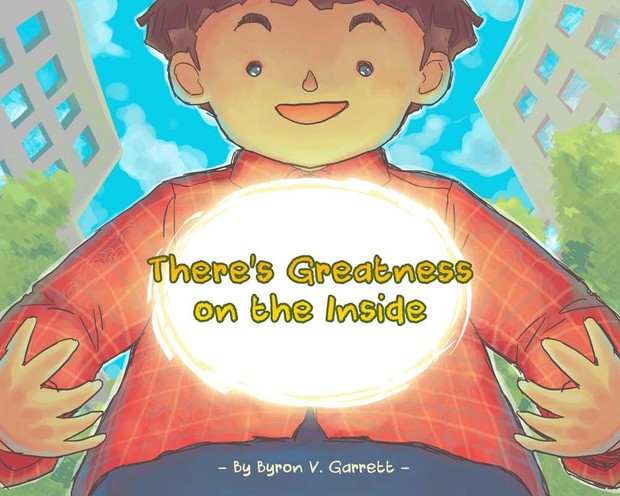 “There’s Greatness on the Inside” Will Inspire and Motivate Readers to Achieve, Lead and Transform Communities 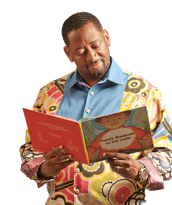 “My years spent in the classroom, the boardroom and speaking to tens of thousands of people have made it clear that future generations need a strong, positive message to inspire them to reach their potential and turn dreams into reality,” said Garrett, now CEO of his own company, LifeWorks. “For years, I’ve tried to bring this message to educators and groups of young people but now I hope that children everywhere will read this book and unlock the greatness inside of them for the benefit of their families, schools, communities and country.”

“There’s Greatness on the Inside” is a self-published book written by Byron Garrett. The book is available for purchase on Amazon and bul orders via PayPal. An initial print run of roughly 5,000 books have already been ordered.

Garrett is the chairman of the National Family Engagement Alliance and the Director of Educational Leadership and Policy for Microsoft. He serves as a trustee for the Guyana Foundation and was recently named to The Root 100 which recognizes emerging and established African-American leaders under 45. Previously, Byron was an elementary school principal, a Policy Advisor for Arizona Governor Janet Napolitano, is the former CEO of the National parent Teacher Association and worked on educational policy in the Bush and Obama administrations.

PRAISE FOR “THERE’S GREATNESS ON THE INSIDE”

“I’m so encouraged by Byron’s new book, “There’s Greatness on the Inside.” Though written for children, I believe this book can reach people of all ages. Everyone can relate and be inspired to live out their dreams.”

“’There’s Greatness on the Inside’ is a refreshing and creative twist in the children’s book genre. A prominent voice in education, Byron Garrett once again delivers a powerful message to young children reminding them that there is untapped greatness in all of us.”

“As a veteran educator, I found Byron Garrett’s presentation of ‘There’s Greatness on the Inside’ as an awakening for my teachers and students. It planted a tiny seed of hope and vision that started within and is nurtured by our circle of influence.”

“The power to believe is one of the greatest lessons we can and should teach our young people. ‘There’s Greatness on the Inside’ provides a resource for parents, guardians, educators and the like to begin building self esteem in our future leaders to ensure they always understand that if they can believe it, they can achieve it.”

TEAM is using Smore newsletters to spread the word online.