The Library Has Moved to N101!

I like to think of our temporary library as small, but mighty. The library is more than a space, and that will be particularly apparent this year. While we will be working with a reduced physical collection during library construction, interlibrary loan is up and running both within our district and across Monroe County. As you know, we also subscribe to databases housing hundreds of journal, magazine, newspaper, and reference articles. If you don't see what you are looking for, just ask!
Library Media Center Website

Please continue to use the touchless library pass to send students to the library (N101). At this time we will only be taking seniors during lunch periods (periods 4 and 5). During all other periods you may send up to six students. Please give preference to students who need project help, collaboration time, or library materials. Here is a physical pass that you can include in your sub folder for days when you are out. 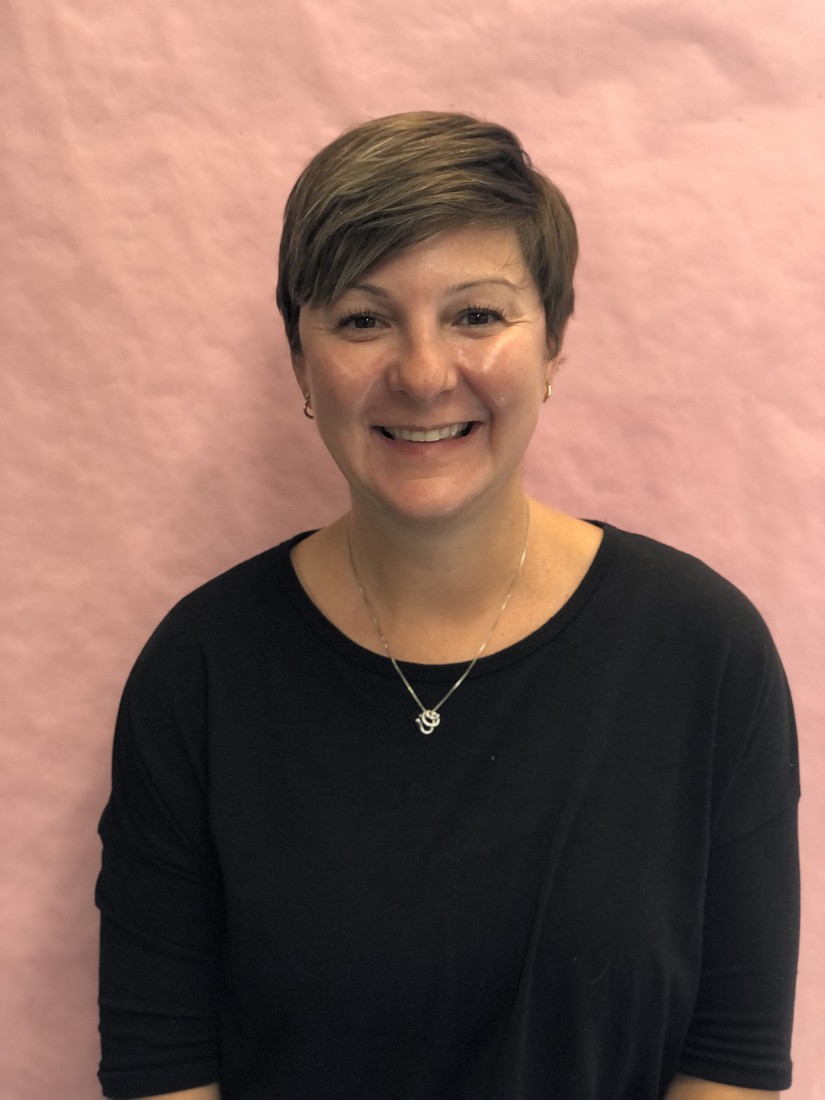 My name is Julie Arena and I am the new Library Teaching Assistant here at Webster Schroeder High School. I am married to my wonderful husband and we have two children together ages 8 and 6. They are in 3rd and 1st grade at State Road Elementary School. We have one pet which is an orange tabby kitten named Stuart. In my free time, I enjoy spending time with my family, swimming, hiking and any activities near the water. I am so excited to be part of the library staff and the ONE Webster team. Please stop in at the library located in N-101 to say hello!
New Year, New Books!

Click here to browse all of the newest books in our collection. We have another shipment arriving later this month. 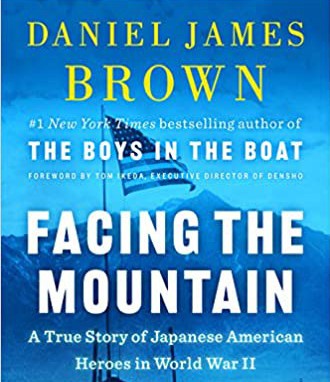 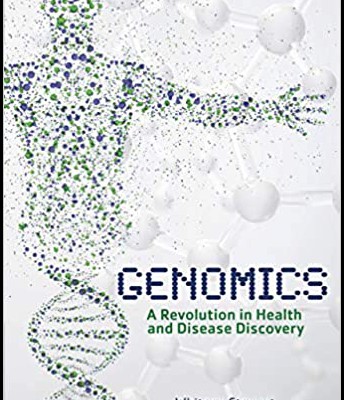 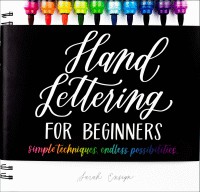 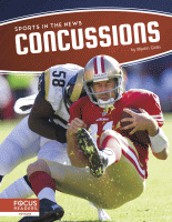 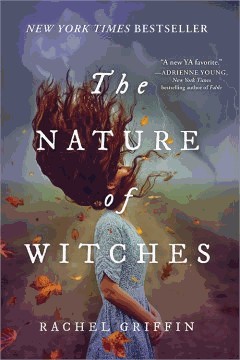 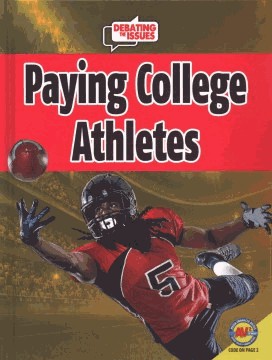 Influenza 1918 (1998) - In September 1918, soldiers at an army base near Boston suddenly began to die. The cause of death was influenza, but it was unlike any strain ever seen. As the virus spread across the US, hospitals overfilled, death carts roamed the streets and helpless city officials dug mass graves. It was the worst epidemic in American history, killing over 600,000 -- until it mysteriously disappeared.

Mass Extinction: Life at the Brink (2014) - It's a mystery on a global scale: five times in Earth's past, life has been nearly extinguished, the vast majority of plants and animals annihilated in a geologic instant. What triggered these dramatic events? And what might they tell us about the fate of our world? MASS EXTINCTION: LIFE AT THE BRINK joins scientists around the globe as they unravel the mysteries of two of the most dramatic mass extinction.

Nature: Living Volcanoes (2019)- Our planet is bursting at the seams. Around the world, up to 30 volcanoes erupt every day - and hundreds more could explode at any moment. Meet the people and wildlife that live alongside these volcanoes from Kilauea to Mount Etna, and discover how volcanoes cause destruction but also create and nurture life. At the "burning heart" of this documentary is a daring expedition of scientists and adventurers to one of the world's most dangerous volcanoes alive today, located in the Pacific island nation of Vanuatu. Take a terrifying descent into the Marum Crater with biologist Jeffrey Marlow who risks a boiling lava lake to collect and analyze rock samples for signs of life. His discoveries could lead to a better understanding of the origins of life and a picture of what life might look like outside of Earth.

Nova: Human Nature (2019)- Our DNA can determine attributes from eye color to medical predispositions. An extraordinary technology called CRISPR allows us to edit human DNA, possibly eliminating genetic diseases or choosing our children's features. But how far should we go?

Nova: Killer Floods (2017)- All over the world, scientists are discovering traces of ancient floods on a scale that dwarfs even the most severe flood disasters of recent times. In Killer Floods, NOVA discovers gigantic scars in the landscape that testify to North America's greatest ever mega flood, which tore across the western states with 60 times the flow of today's Amazon.

Nova: Rise of the Super Storms (2018) - In just one devastating month, Houston, Florida, and the Caribbean were changed forever. In summer 2017, three monster hurricanes swept in from the Atlantic one after another, shattering storm records and killing hundreds of people. First, Harvey brought catastrophic rain and flooding to Houston, causing $125 billion in damage. Less than two weeks later, Irma lashed the Caribbean with 185 mile per hour winds - and left the island of Barbuda uninhabitable. Hot on Irma's heels, Maria intensified from a Category 1 to a Category 5 hurricane in just 15 hours, then ravaged Puerto Rico and left millions of people without power. As the planet warms, are these superstorms the new normal? How well can we predict them? And the U.S. faces the next hurricane season, does it need to prepare for the reality of climate refugees? NOVA takes you inside the 2017 superstorms and the cutting-edge research that will determine how well equipped we are to deal with hurricanes in the future.

Nova: Reef Rescue (2021) - If oceans continue to warm at the current pace, Coral Reefs could be wiped out by century's end. But scientists from around the globe are rushing to help corals adapt to changing climate through assisted evolution. Follow scientists as they attempt to crossbreed heat-resistant corals, and even transplant corals' algae, in a race to save the Coral Reefs from extinction.

Rising Tides (2016) - Explores the topic of coastline erosion, showing what has been done in the past, what is being done now, what worked, what didn't and what the coastal areas can expect in the future.

To narrow your library catalog search to DVDs, select "video" under material type. For a list of our DVD holdings by subject, click here. 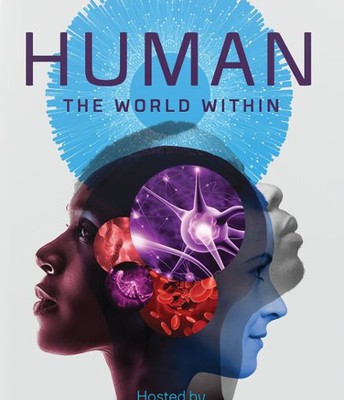 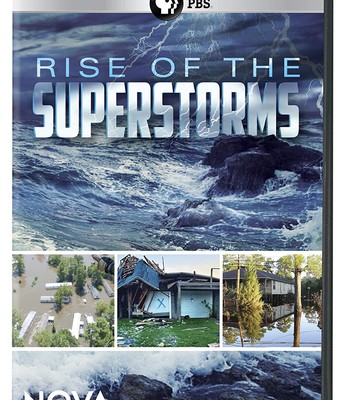 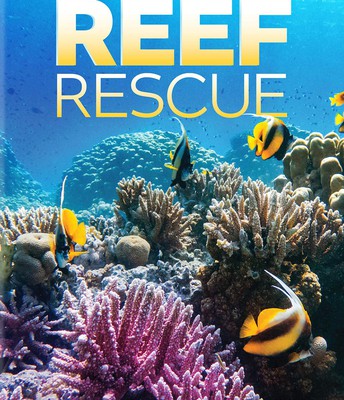 With so many new faces in the building, I wanted to send out details on accessing feature films through Swank. This is the one password that you won't find available on our library website.

Students access Swank through the specific video URL that you provide. Here is a guide to using Swank.

Most often ebooks are for one user at a time and are best suited for projects where each student chooses a different title. However, we do have a number of nonfiction books available for simultaneous use. This means that you can use them as classroom texts. Below are some of the newest additions to our simultaneous access ebook collection. To narrow your library catalog search to ebooks, select "ebooks" under material type before conducting your search. You can see our full list of ebooks here. Ebook access credentials vary by vendor. 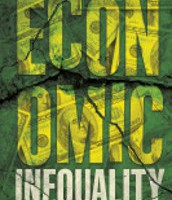 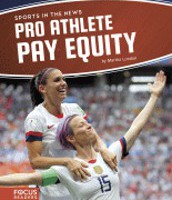 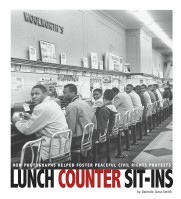 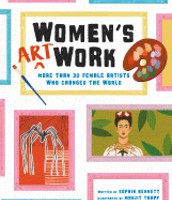 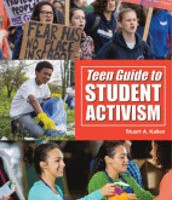 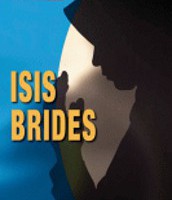 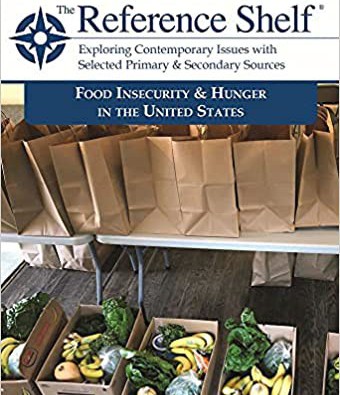 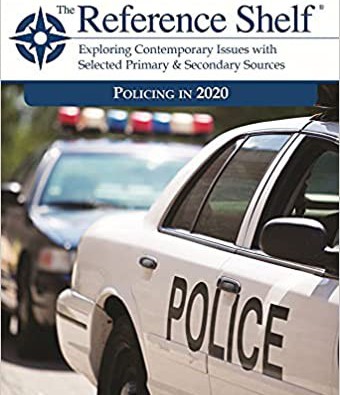 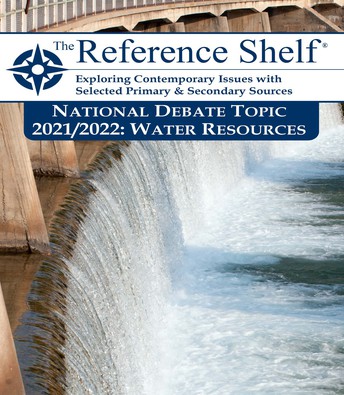 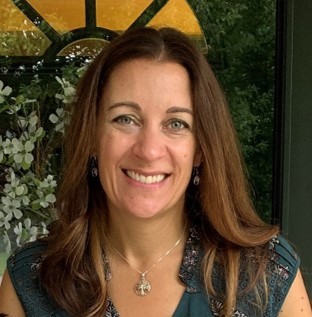 Follow Jennifer Strege
Contact Jennifer Strege
Embed code is for website/blog and not email. To embed your newsletter in a Mass Notification System, click HERE to see how or reach out to support@smore.com
close