Johanna is using Smore newsletters to spread the word online.

Get email updates from Johanna:

means taking action without having to be given orders. It means meeting unexpected situations with prompt action. It includes using resourcefulness to get something done without the normal material or methods being available to you. 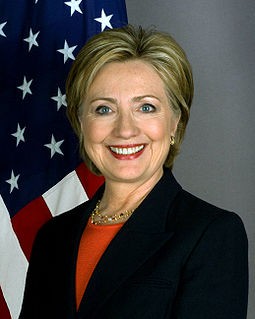 Hilary Clinton took initiative as a leader in the 2008 presidential election, she was determined willing to take action to win even though she was a female. Hilary stated this, "I'm in, and im in to win." This shows Hilary was determined and motivated to take the initiative to become the first femal president. 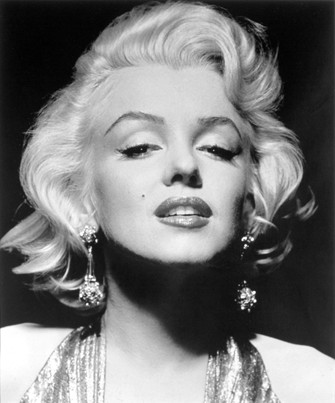 Marilyn Monroe was a leader in the acting and film industry, she took the initiative to completely change the ways of the industry. She was the first actress to challenge the old rules to acting, and she used what she had to make her famous. No one told her what to do, she made her own decisions, and that lead her to become one of the most famous well-known females of all time. 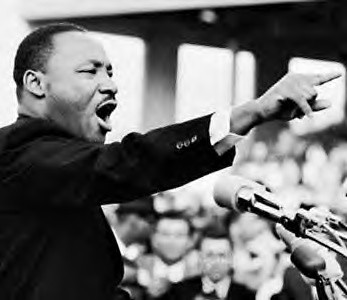 MLK shows intiative throughout history as one of the first African Americans to stand up against racial discrimination. No one told him to stand up against this issue, he took the initiative on his own and lead his people against the social issue. He started as a normal man, and worked with what he had to become a leader and representative of the African American people, and took the initiative to lead them in marches like the "I Have A Dream" one in Washington DC.

Johanna is using Smore newsletters to spread the word online.

Follow Johanna Celli
Contact Johanna Celli
Embed code is for website/blog and not email. To embed your newsletter in a Mass Notification System, click HERE to see how or reach out to support@smore.com
close